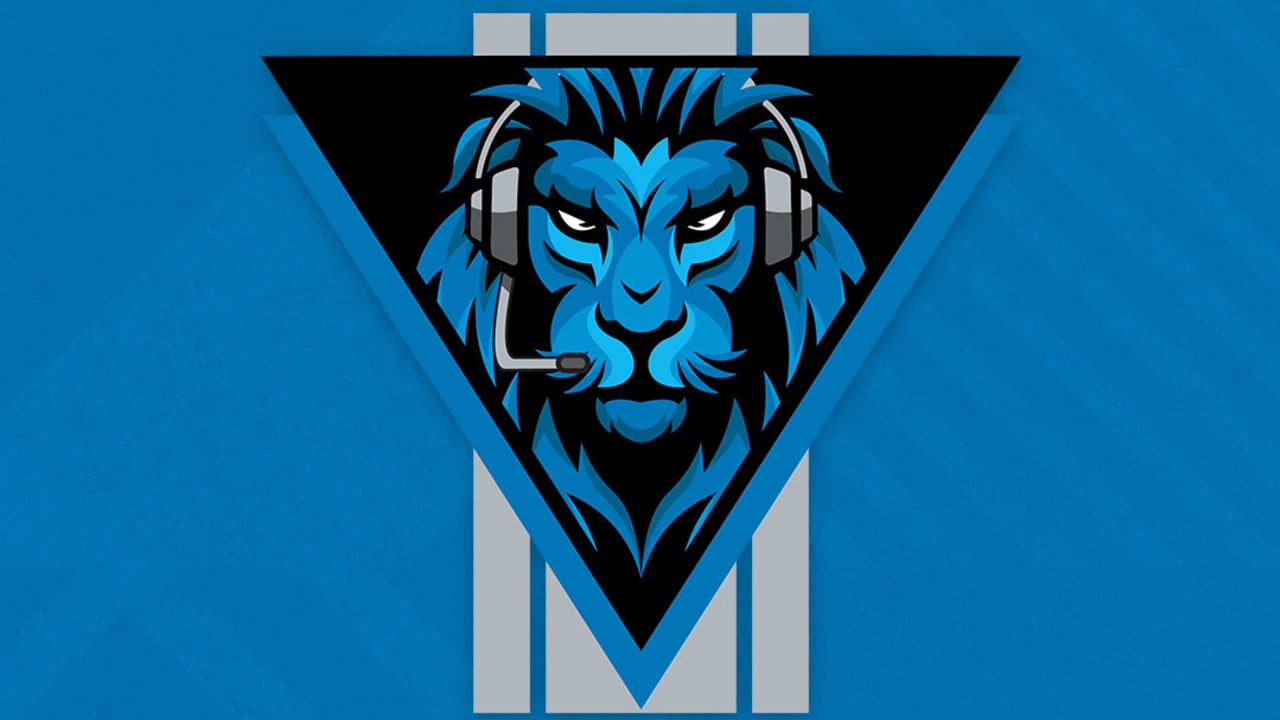 On August 24th, The NFL’s Detroit Lions announced they were launching their own online gaming community as part of a collaboration with the fan engagement platform Rival. Lions Gaming will host several tournaments across numerous esports titles while giving fans a chance to win prizes, Lions memorabilia, esports experiences, and more.

“This collaboration with Rival creates a tremendous engagement platform for us,” said the Detroit Lions’ Senior Vice President of Marketing and Brand, Emily Griffin. “It allows us to connect with Lions fans in the unique environment of virtual gaming and for our fans to engage with one another. We’re excited about the opportunity to reach a new audience in the esports space through this program.”

The first event being hosted by Lions Gaming will be a Madden 23 esports tournament taking place on September 17th. The event will crown two winners: an Xbox gamer and a PlayStation gamer. The tournament’s overall winner will receive a $500 cash prize and a football autographed by one of the Lions’ most famous players, Barry Sanders.

Lions Gaming also plans on hosting tournaments in other games, including Super Smash Bros. Furthermore, as the program expands, it will begin to introduce more games, like Fortnite.

“With the launch of Lions Gaming, the organization has created an exciting new way to engage with their fanbase and extend the brand into new areas,” said Rival Chief Marketing Officer Dan Parise. “We are excited to power this new initiative on our platform and look forward to the Lions’ upcoming schedule of innovative programming.”

(All information was provided by the Detroit Lions)