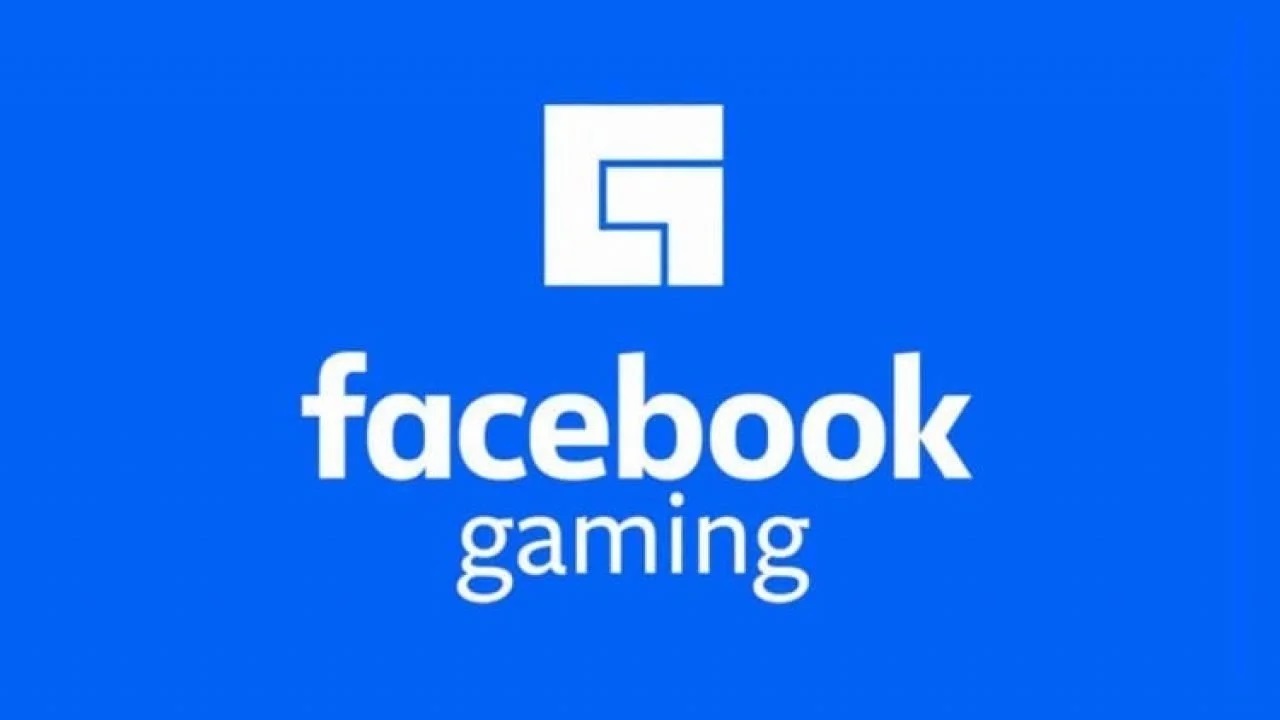 Facebook’s gaming endeavors have taken another hit. According to a recent report from Eurogamer, the social media giant will be shutting down its iOS and Android gaming application on October 28th.

This deactivation comes about two years after the app’s initial launch. Despite the application being shut down, Facebook will continue operating its gaming business unit.

“We want to extend our heartfelt thanks to all of you for everything that you’ve done to build a thriving community for gamers and fans since this app first launched,” Facebook said in a statement. “Despite this news, our mission to connect players, fans, and creators with the games they love hasn’t changed, and you’ll still be able to find your games, streamers, and groups when you visit Gaming in the Facebook app.”

Even though the gaming application is being shut down, Facebook Gaming has still been able to generate impressive viewership numbers. According to Rainmaker and StreamElements, Facebook Gaming recorded 424 million hours of content watched in July.

(All information was provided by Eurogamer and Gamesindustry.biz)

0 comments on “Say So Long To The Facebook Gaming App”