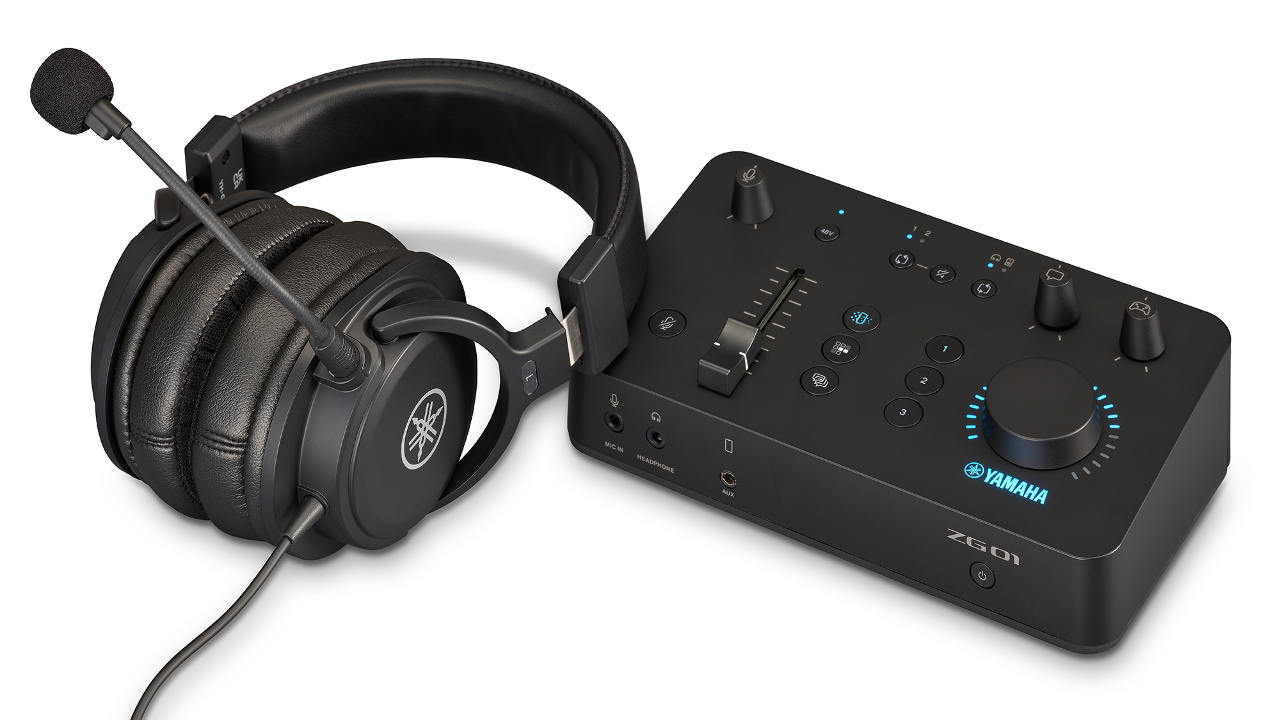 It sounds like the multinational conglomerate Yamaha is getting into video games. This comes after the company announced it would be launching the ZG series gaming mixer and headset.

This marks the first-ever audio mixer to be created by the company exclusively for gaming. Moreover, Yamaha will also be releasing a gaming headset (YH-G01) as well as an all-in-one package known as the ZG01 Pack.

“Gaming has become more social than ever through voice chat apps and gamers share their experiences more than ever on streaming platforms. In the past, managing the audio for all of this has been a bit complicated,” said Alex Sadeghian, the director of consumer audio for the Yamaha Corporation of America. “Now, the ZG Series gaming mixer makes it simple and even fun. It provides the optimal combination of connectivity, control, and effects in a super easy-to-use layout – all in a compact form factor that fits perfectly into your gaming command center.”

The Yamaha mixer will run you about $300 while the headset costs $170. However, if you want to purchase the all-in-one pack, that will cost $420.

(All information was provided by Bleeding Cool, The Mac Observer, and Wikipedia)