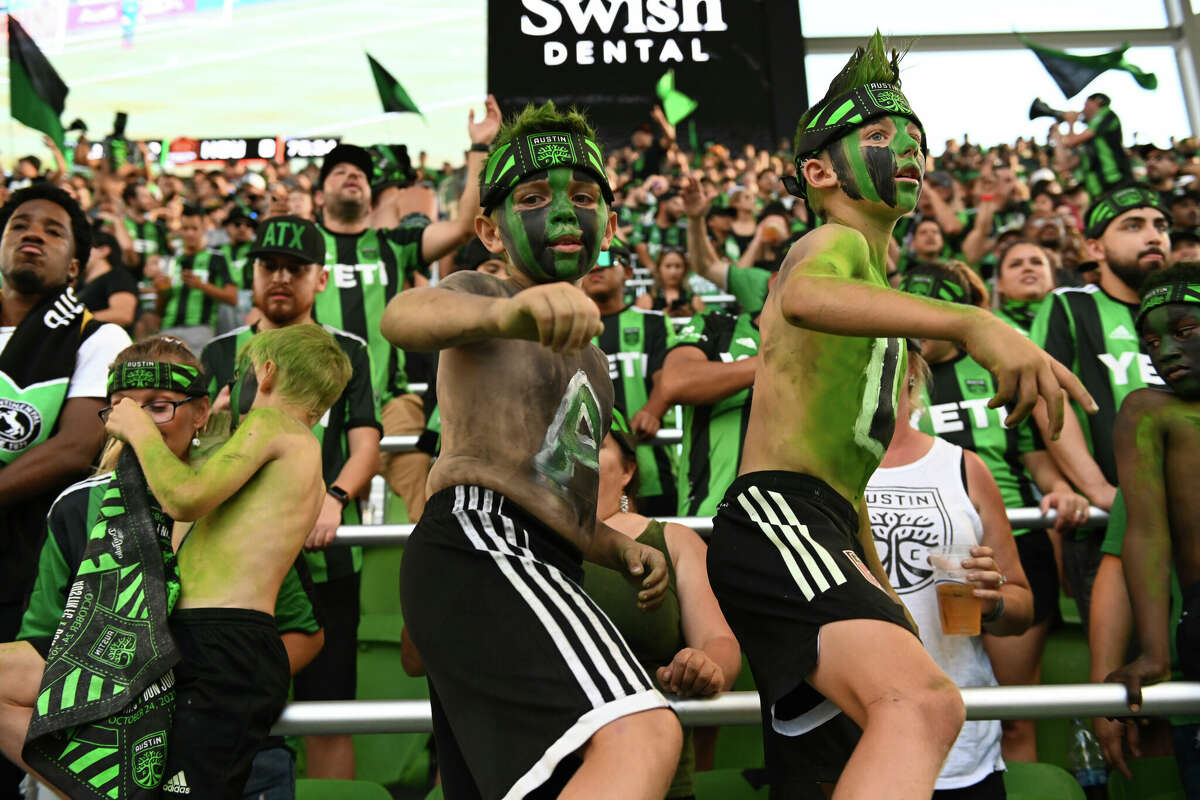 On August 17th, the Austin F.C. soccer team announced it would be launching the ATXFC Gaming Club. This gaming unit will feature a series of monthly tournaments that give fans the opportunity to win exclusive prizes.

The first two tournaments will see the winners walk away with a $100 FIFA Ultimate Team Card. The Verde & Black Cup champions will also receive a copy of FIFA 23 and a case of C4. Meanwhile, the other tournament includes a signed Austin F.C. jersey as a prize. The Tune-Up event will give away an Austin F.C. gift bag and some other prizes.

These tournaments will be open to all fans interested in participating. Those interested in signing up can do so by clicking here.

(All information was provided by Austin F.C. and Google)