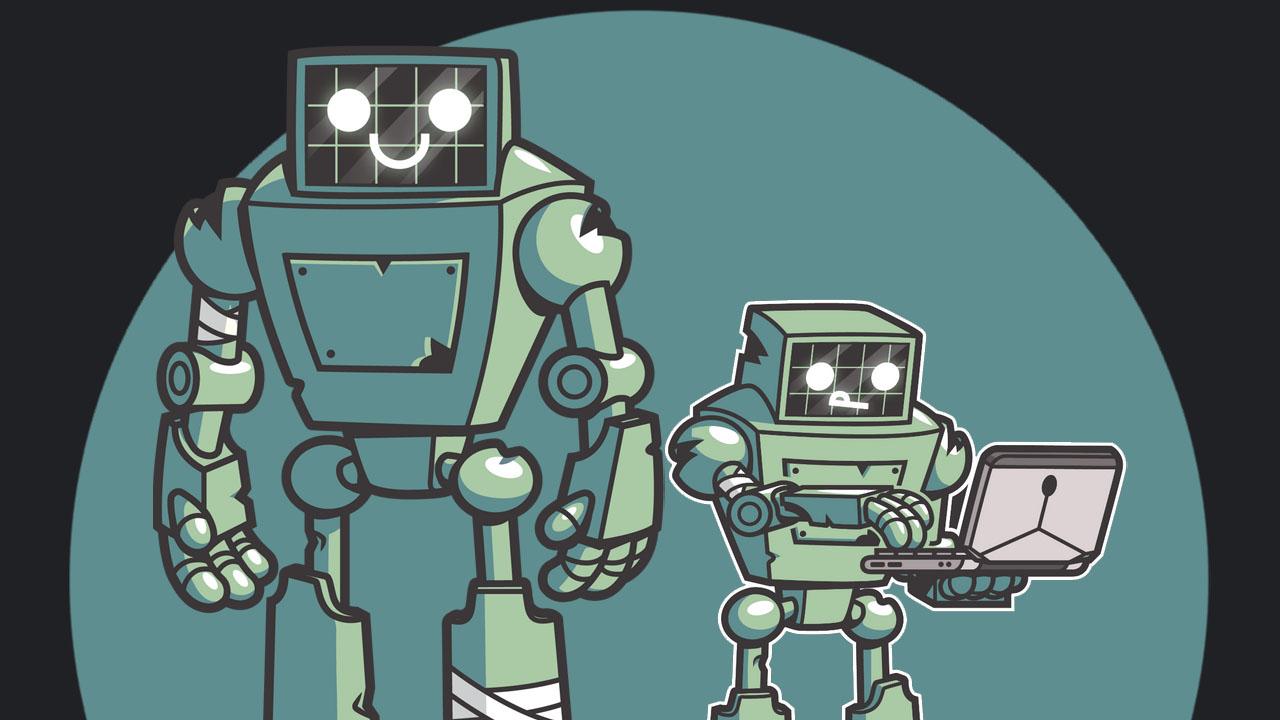 On August 15th, Regression Games announced the company had closed a $4.2 million seed funding round. This round was led by New Enterprise Associates with additional participation coming from a16z, BBQ Capital, Roosh Ventures, and angel investors.

Regression Games was created to bring the power of artificial intelligence to the esports scene. These funds will be used to expand the company’s engineering team while helping accelerate the development of their initial AI-driven gaming platform.

“People really enjoy being able to use their technical skills to compete and win prizes, and with the proliferation of AI–this is the perfect time to start bringing AI gaming to the masses,” said Aaron Vontell, the 25-year-old founder of Regression Games. “There is a lot of really great work coming from the ML community in using neural networks to play games like Minecraft, Dota 2, and Atari games. I want to bring those ideas to the mainstream and give people an accessible place to have fun using and competing with artificial intelligence in games.”

Regression Games has already found a great amount of success when you realize the organization was founded roughly two months ago. The Philadelphia-based start-up was launched by Vontell after he helped create Battlecode, an artificial intelligence gaming competition for students.

(All information was provided by PR Newswire and VentureBeat)

0 comments on “This New Start-Up Just Raised Over $4M”