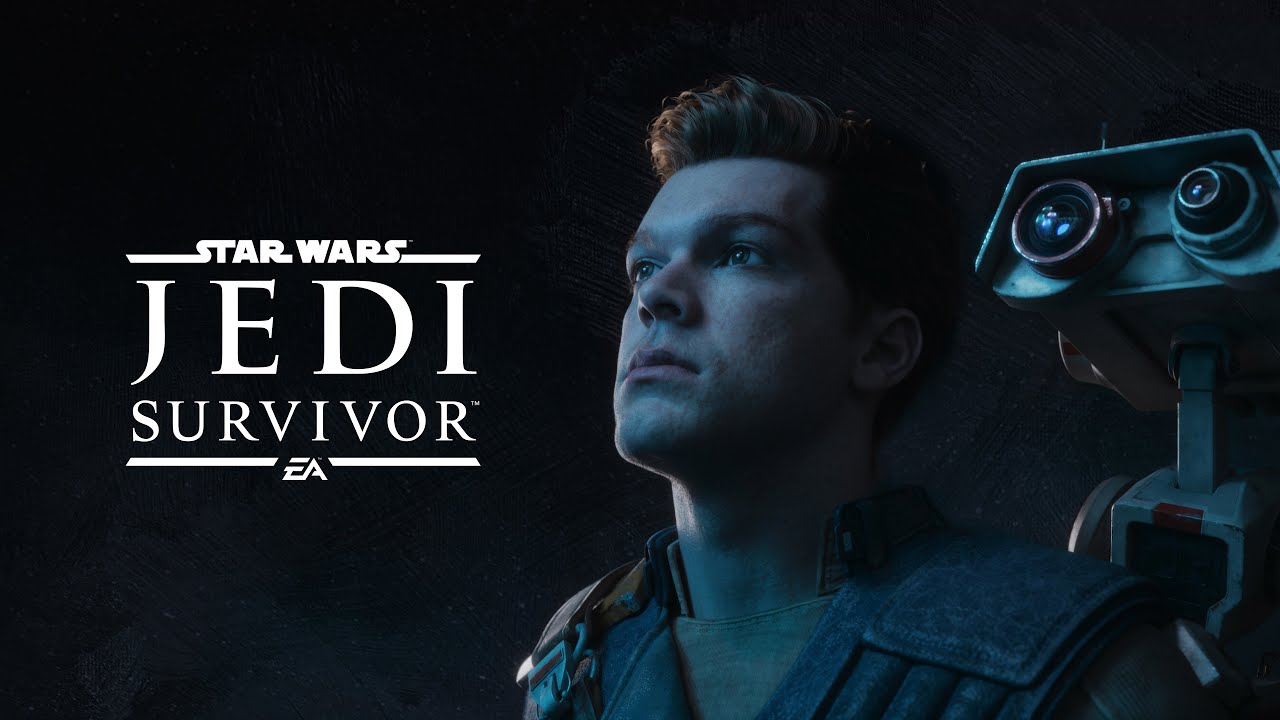 We have a Star Wars video game update! It now sounds like Star Wars Jedi: Survivor is set to come out sometime during March 2023.

The game was first announced at the Star Wars Celebration that took place in Anaheim, California earlier this year from May 26th to 29th. During that event, we learned that this game takes place five years after the events of 2021’s Star Wars Jedi: Fallen Order. Additionally, it has been confirmed that Cal Kestis will be returning as the game’s protagonist.

Since then, we have been desperately searching for more info about when the game will be released. Now, thanks to a video game industry insider, we no longer have to wonder.

This is not the first time that March has been mentioned as a potential release date. A PlayStation data miner noticed a listing on the website that initially reflected a March 2023 release date for the game. Eventually, that listing was removed and played off as an “error,” but the damage had already been done.

Unfortunately, the release date has not been set in stone. According to GinX Esports TV, it’s still possible that Respawn Entertainment could delay the game’s release even further. For now, though, it’s sounding like you Jedi Masters will have a new game to enjoy this March.

(All information was provided by GinX Esports TV and Google [1,2,3])

0 comments on “Another Star Wars Game Has been Delayed”