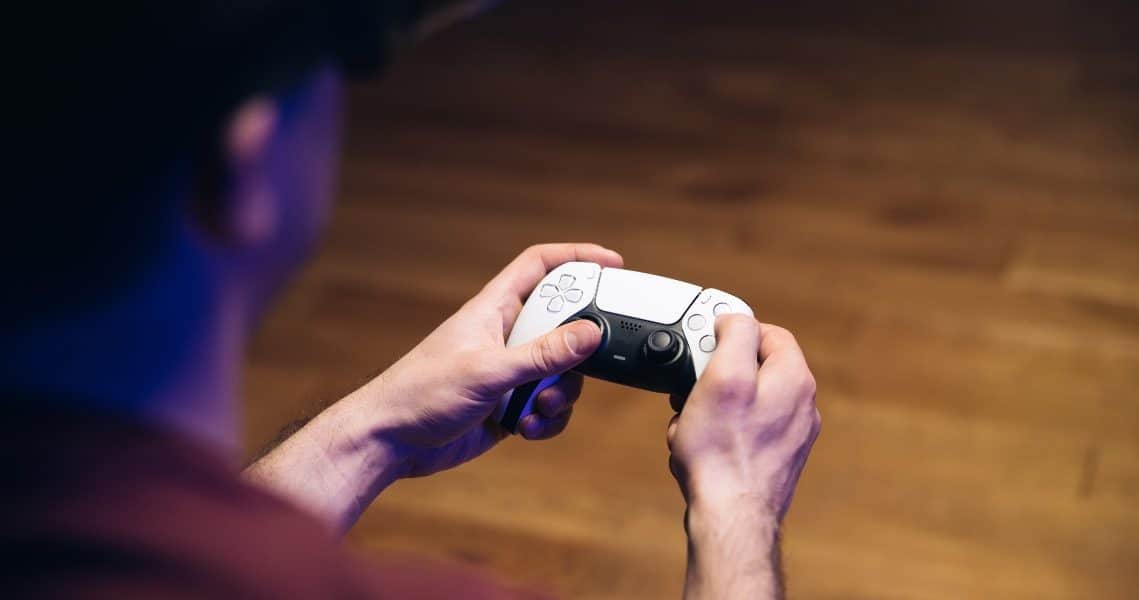 Sony is reportedly being sued for $5.9 billion. According to Kotaku, a consumer rights advocacy group is suing the technology giant because it charges a 30% commission fee on all digital purchases made via the UK PlayStation Store.

Based on a report from Sky News, the lawsuit was filed with the Competition Appeal Tribunal in London, England on August 19th. The suit claims that Sony has been overcharging customers using the UK PlayStation Store since August of 2016.

“The game is up for Sony PlayStation,” said Alex Neill, the consumer rights activist reportedly leading the charge against Sony. “With this legal action, I am standing up for the millions of UK people who have been unwittingly overcharged. We believe Sony has abused its position and ripped off its customers.”

PlayStation has already been contacted by multiple online publications for a request for comment. However, the company has still not responded to the lawsuit as of this writing.

The argument in this lawsuit is that Sony takes a 30% cut for every game sold on the PlayStation Store and as a consequence, developers have to charge more for games, meaning consumers have to pay higher prices. This is what Epic Games and Tim Sweeney have been railing against. If this was truly anti-competitive, then why wouldn’t Sony (or Apple, or anybody else with an online storefront) RAISE the rate?! If this is a monopolistic situation, then they could be taking a 50%-70% cut, but they don’t. People still have an element of choice here. You can buy a game from the PlayStation Store, GameStop, Amazon, etc. There are other ways to buy a game if you feel you’re being “ripped off.” I continue to believe that 30% is a number that values the service PlayStation delivers. It’s convenience AND distribution. You turn on your PlayStation, and the store is RIGHT there. That’s a level of visibility that you would often have to pay for otherwise. We continue to undervalue these stores, and that’s where I think this lawsuit fails. You have to prove that the 30% is what drives game prices up, but I don’t think they can prove that.

(All information was provided by Google, IGN, Kotaku, and Sky News)

0 comments on “Sony Being Sued For Almost $6B”