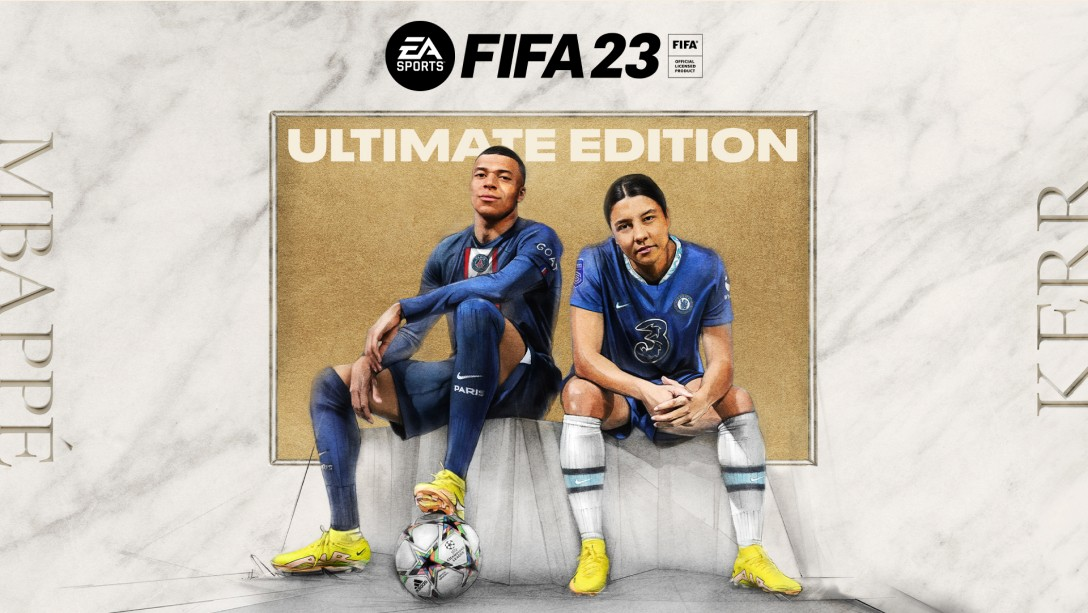 While this was a clear “pricing mistake” according to Gamespot, EA knows that mistakes happen, and it shouldn’t penalize fans for its blunder. As a result, everybody who bought FIFA 23 for $0.06 will actually be given the game for that price.

“A few weeks back, we scored a pretty spectacular own-goal when we inadvertently offered FIFA 23 pre-purchase on the Epic Games Store at an incorrect price,” EA wrote in an email that was noticed by Sportskeeda. “It was our mistake, and we wanted to let you know that we’ll be honoring all pre-purchases made at that price.”

FIFA 23 is an upcoming soccer simulation game that will be available both online and in-stores starting September 30th, 2022. This title will be available on major consoles and PCs via Microsoft Windows and Google Stadia. As of this writing, the standard version of the game will have a starting price of $59.99.

This is basically EA giving the game away. So, we have to consider the possibility that maybe FIFA does eventually become a free-to-play title. It seems like EA is trying to reposition itself as the good guy. First, they say “everybody loves our loot boxes.” Now, they’re basically giving away a popular game for free. What gets lost in all of this is that this was done through the Epic Games Store, not EA’s launcher. Maybe this was Epic’s fault, and they’re the ones taking the hit here. Then, it would make sense for EA to honor all of these sales.

(All information was provided by Gamespot, Google, PC Gamer, Sportskeeda, and Wikipedia)