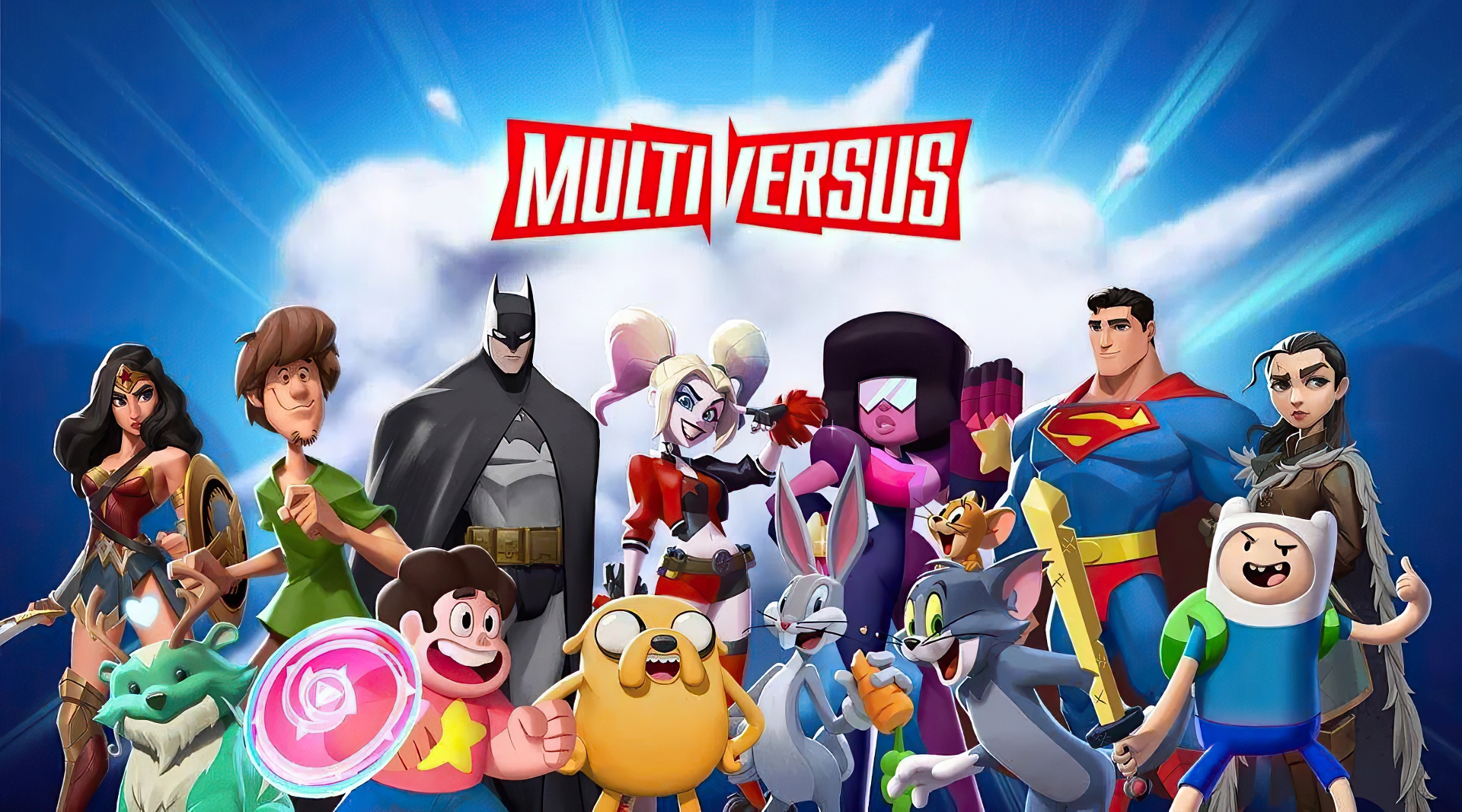 While there is a lot of uncertainty surrounding the future of Warner Bros., it can’t be denied that the organization has a hit on its hands with MultiVersus.

Recently, Warner Bros. Games announced that the free-to-play platform fighter game had recorded over 20 million players since its open beta launch on July 26th. This news comes shortly after the release of MultiVersus season one, which began on August 15th with a new Battle Pass for players that allows them to earn in-game rewards.

Season one will also mark the introduction of several new features and playable characters. This includes Black Adam (DC Comics); Stripe, the evil Gremlin from the movie Gremlins; and the titular characters from Rick and Morty: Morty Smith and Rick Sanchez.

Morty has been the only character introduced to the game so far. Unfortunately, it’s not 100% clear when Black Adam, Rick, or Stripe will be brought into MultiVersus, but VentureBeat said to expect them to be added to the game’s roster “in the coming months.” As of this writing, the playable roster for the game is comprised of 19 characters spread across nine Warner franchises.

MultiVersus is available now for the PlayStation 4, PlayStation 5, Xbox One, Xbox Series X and S, and PCs.

They’re obviously excited about this. It’s clear Warner thinks they have a game that can maintain long-term success. This is an especially interesting story when you remember that there were rumors earlier this year that Warner wanted to get out of the gaming space entirely. This is a much more accessible game than, say, Elden Ring. It also goes after a much larger audience. Nintendo has done so poorly supporting esports for its fighting game that the bar has been set very low for Warner. Still, I’m not sure they even want to be in this business.

(All information was provided by Game Rant, IGN, and VentureBeat)