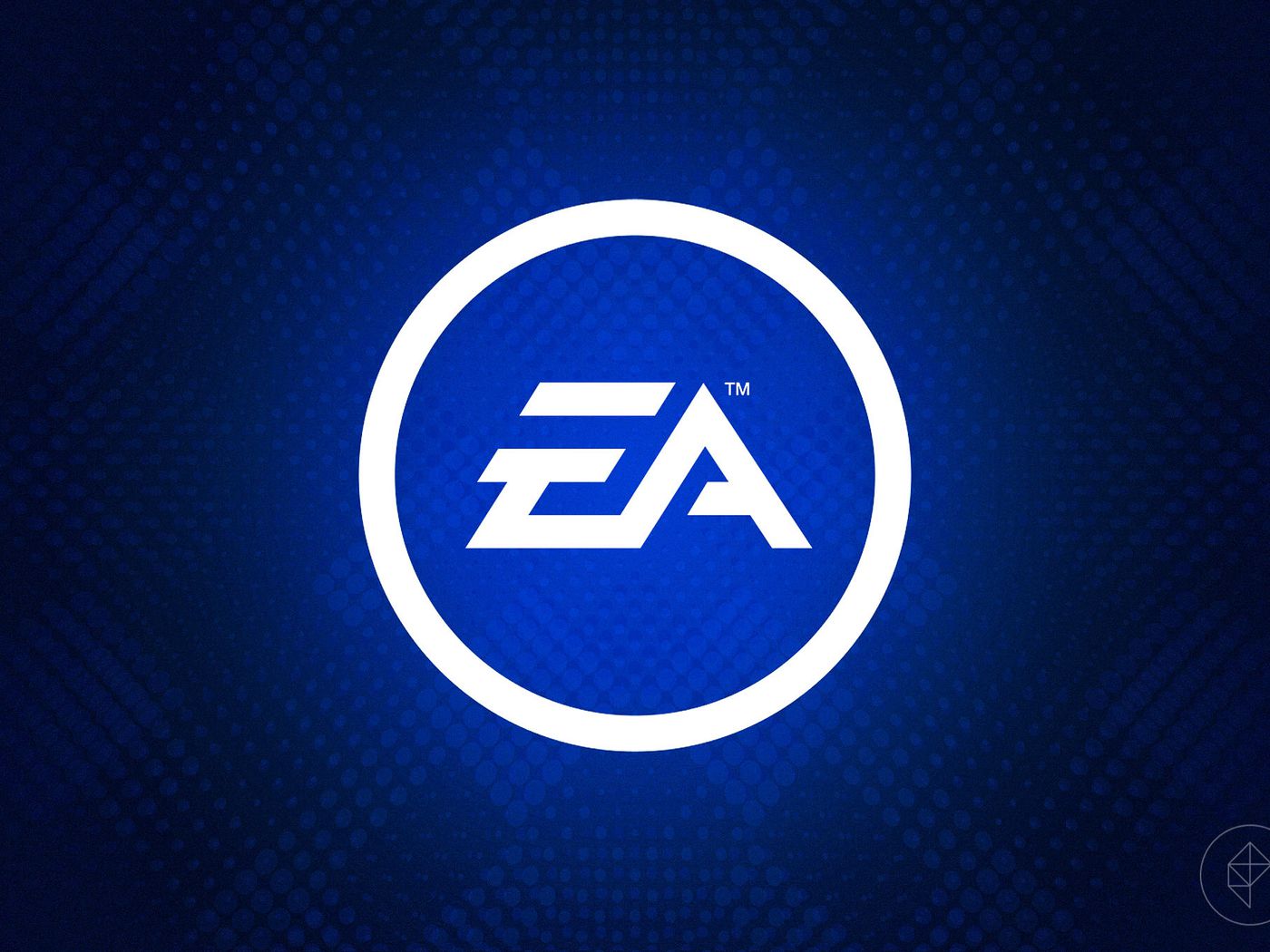 The Swedish media group GLHF recently published an article claiming that Amazon was looking to buy Electronic Arts. This comes after rumors swirled for weeks that the video game giant was looking at a potential buyout from companies like Apple, Disney, and Amazon.

However, the rumored deal would not actually end up happening, according to sources that spoke with CNBC. As a result, USA Today had to issue a retraction on the article provided by GLHF.

According to Forbes, some aspects of the rumored buyout were true. EA has been looking to sell, and Amazon was listed as one of the company’s potential suitors.

“Amazon buying EA probably does make the most sense out of any possible pairing there,” writes Paul Tassi. “Unlike Meta, Apple, and Disney, Amazon has expressed an explicit interest in gaming the last few years with their purchase of Twitch and the work at their own first-party studios. The problem is that they have produced few meaningful results.”

(All information was provided by Forbes and USA Today)

0 comments on “Is Amazon Trying To Buy EA?”