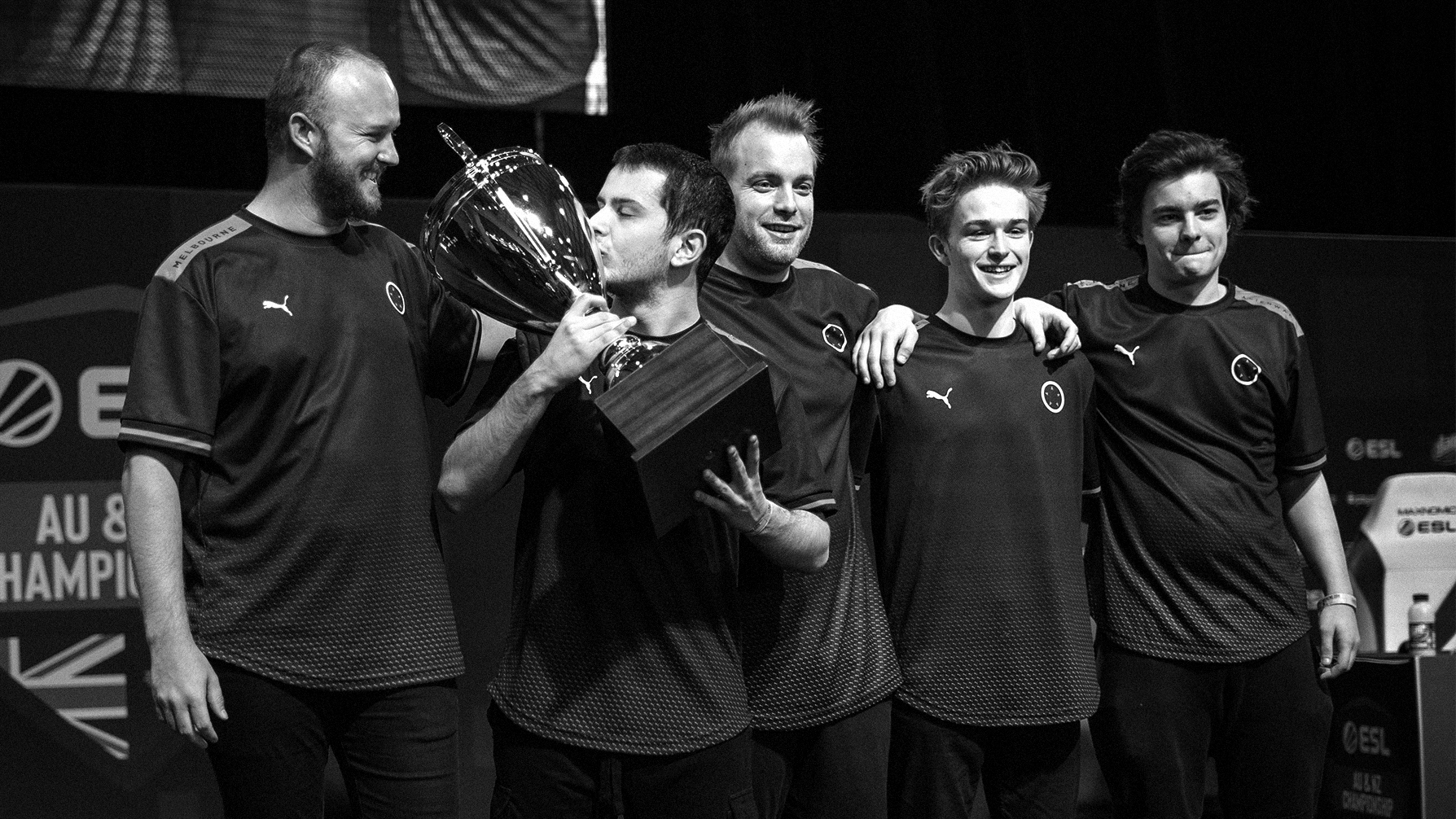 ORDER, one of the most recognizable esports organizations in Oceania, is reportedly very close to liquidation. This comes after administrators told Dexerto that the company failed to find a buyer. As a result, staffers have had their contracts terminated as the organization makes its final appearance at DreamHack Melbourne.

The business went into voluntary administration in August after running out of cash. This is basically the Australian version of declaring bankruptcy in the United States. After two weeks passed, and the company had failed to find a buyer, ORDER’s days “appear to be numbered” according to Andrew Amos.

According to sources that spoke with Dexerto, ORDER staffers had their contracts terminated on September 2nd, 2022. This reportedly included all backend staff and players.

“Employees have now been terminated on the basis of not finding a purchaser to fund the business,” said David Holton, a director at Rodgers Reidy, the firm handling ORDER’s case.  “The company hasn’t gone into liquidation, although it’s likely at the second meeting of creditors [later in September].”

If the company ends up being liquidated, employees and contractors will be paid their dues before the organization pays off its outstanding debts. Dexerto reports that these debts run “into six figures.”

(All information was provided by Dexerto and Google)