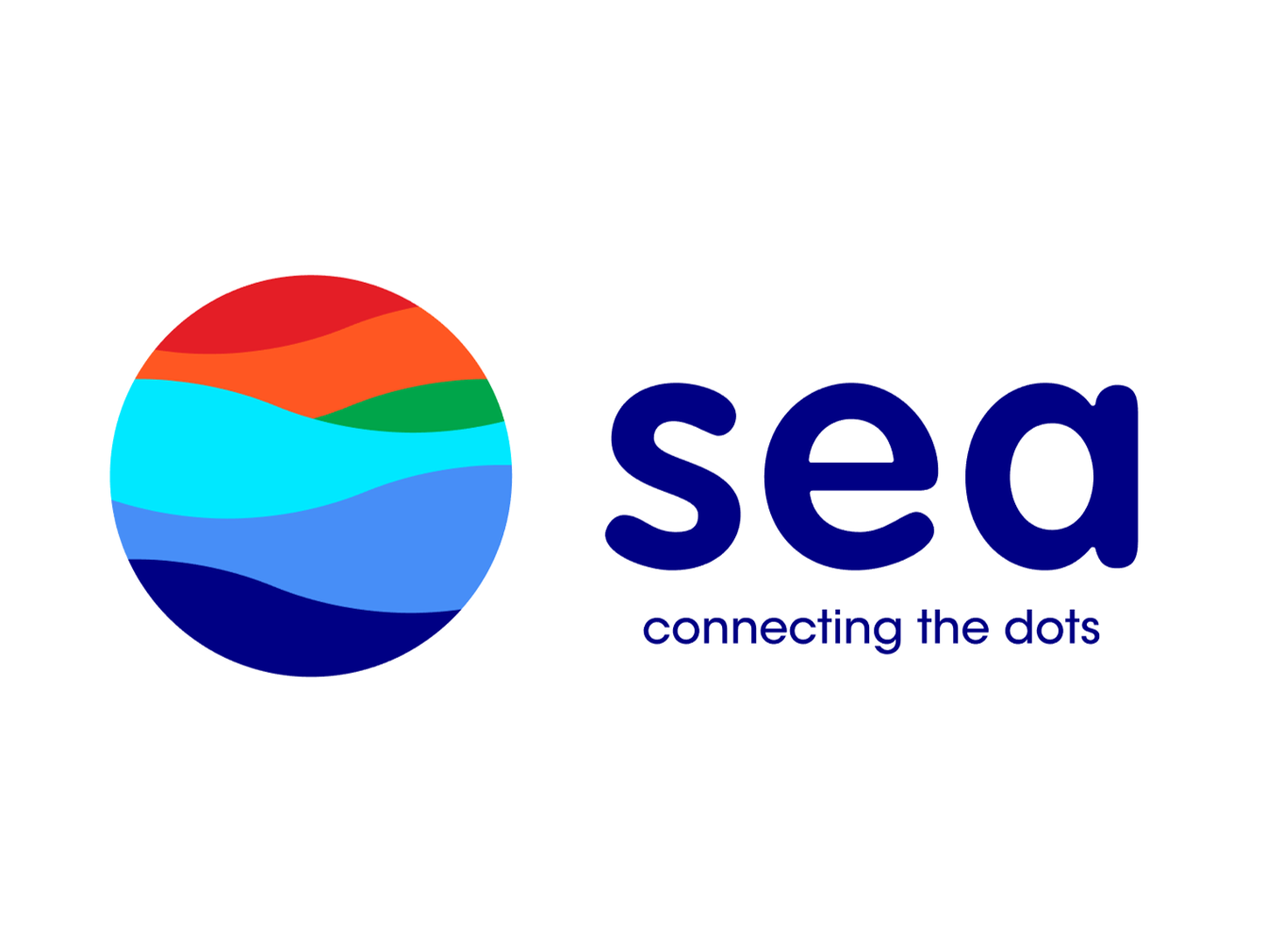 On September 9th, the Singaporean technology conglomerate Sea Ltd announced it would be cutting back operations for several business units. Source told Reuters that the company’s Garena gaming unit is being forced to lay off “hundreds” of people in Shanghai. Additionally, the organization’s e-commerce arm, Shopee, is expected to leave Argentina and shut down local operations in Chile, Colombia, and Mexico.

Three different sources told Reuters that the company was laying off Shanghai-based Garena employees. On top of that, two of these sources said that 15% of the employees working in the Shanghai office have already been let go. A third source confirmed that the number of employees laid off was in the “low several hundreds.”

In an internal email to Shopee employees that was seen by Reuters, the company’s CEO said that Sea needed to “focus resources on core operations… in light of the current elevated macro uncertainty.” Moreover, the email said that Sea will completely exit Argentina while maintaining cross-border operations in Chile, Colombia, and Mexico. However, sources said that Shopee will still be forced to lay off dozens of local employees.

Founded in 2009, Sea Limited was originally founded as a video game development company before expanding into other areas of technology. The organization currently trades stock on the New York Stock Exchange under the ticker symbol “SE”. As of 12:52 PM EST on September 13th, 2022, one share of stock in the company is worth $63.15.

(All information was provided by Reuters, Wikipedia, and Yahoo! Finance)