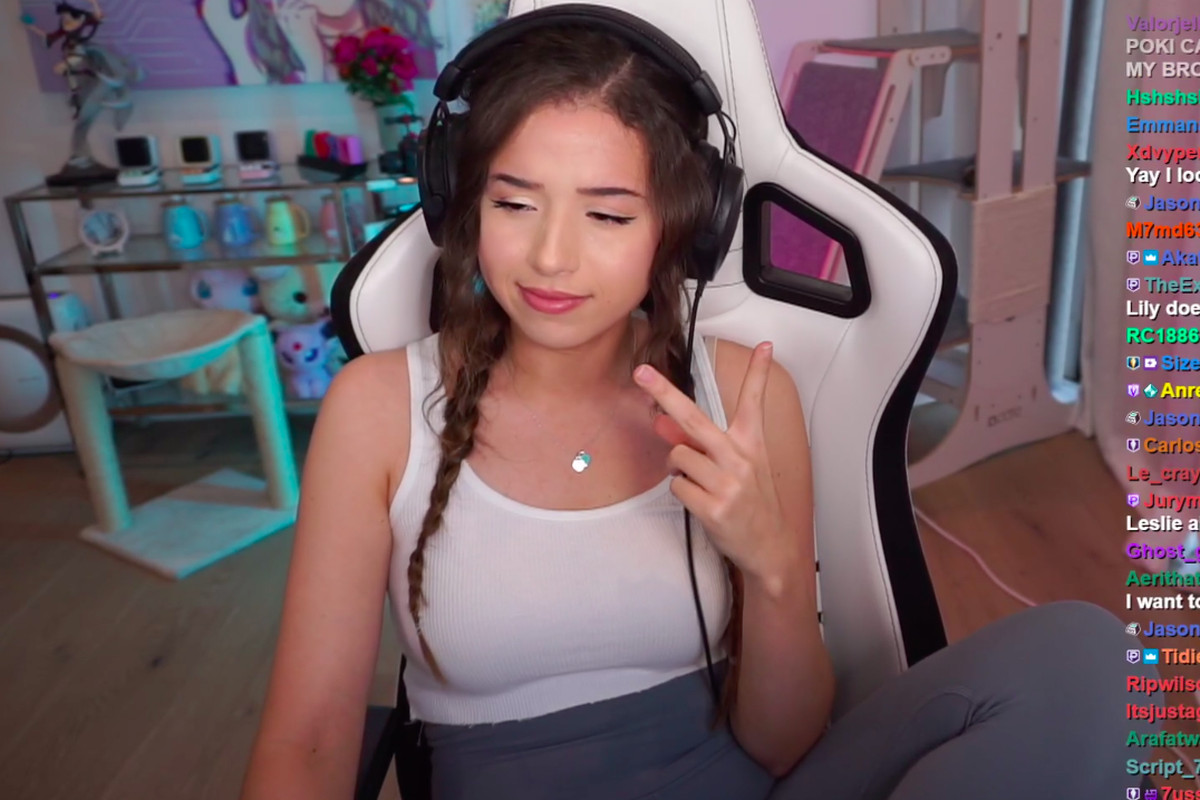 It’s sounding like Pokimane will be streaming less video game content. This comes after the world-famous female influencer recently announced she would be reducing her presence on Twitch.

Imane Anys took to YouTube to discuss her feelings on the streaming industry while also outlining her future in the content creation space. Pokimane basically said that she has lost her enthusiasm for streaming, claiming she no longer finds it creatively fulfilling. She explained that keeping up with trends and receiving constant feedback caused her to lose her passion for streaming.

“When I wake up nowadays, I don’t want to run my PC and game for eight hours straight,” she said. She also expressed that she no longer wanted to deal with the “pressures” of full-time streaming.

Moving forward, Pokimane will go live on Twitch only two or three times a week rather than on a daily basis. She also said that she will put a greater emphasis on creating non-gaming content. So, while she will continue making video game content, it won’t be her primary focus.

0 comments on “Is Pokimane Cutting Back On Gaming?”