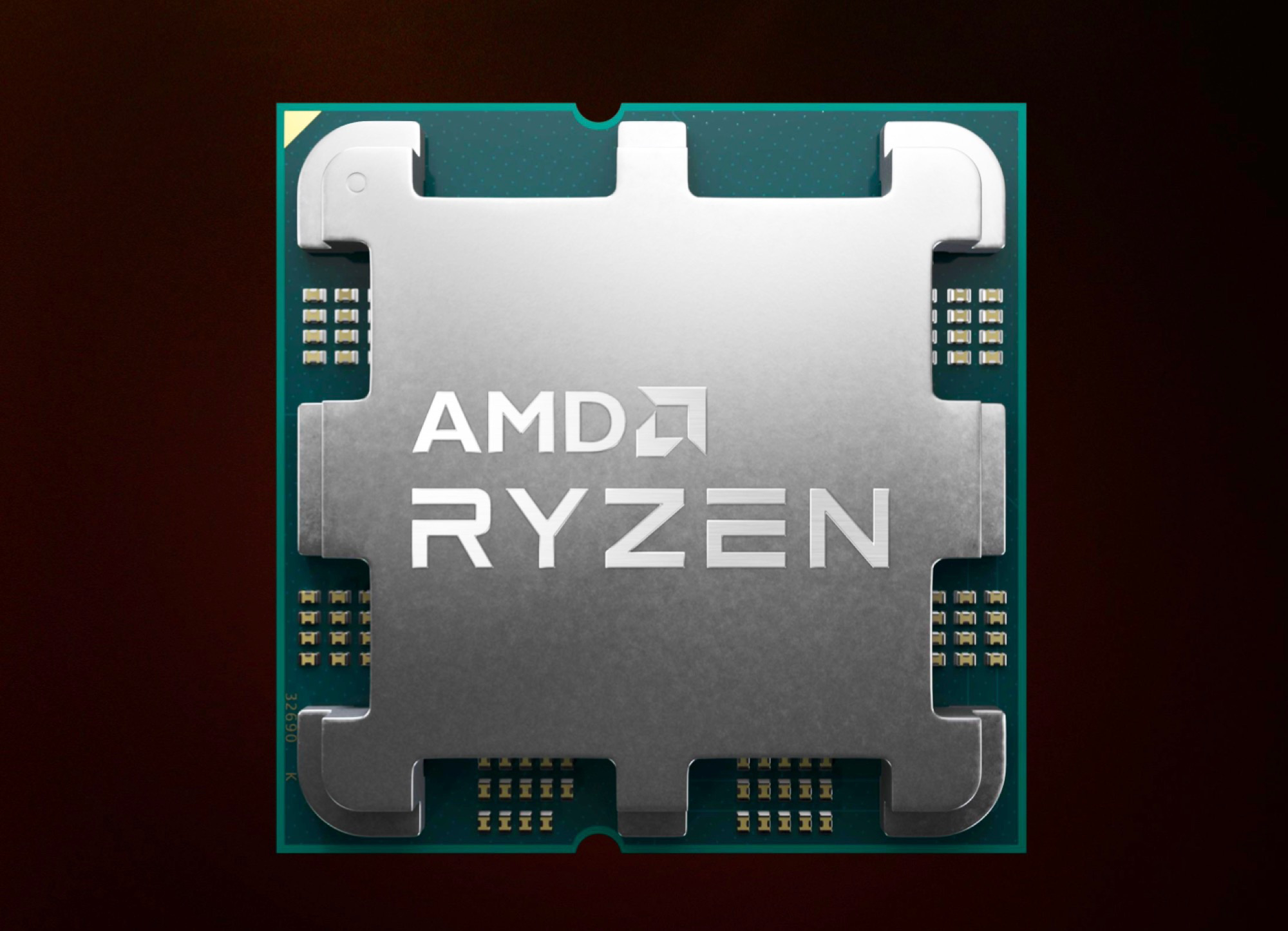 On August 29th, Advanced Micro Devices Inc introduced the world to its new generation of gaming cards and motherboards. And, according to AMD’s CEO, Lisa Su, it is the “fastest processor in the world” for creating content and gaming.

“Ryzen 7000 series is absolutely the world’s first desktop processor in 5 nanometers,” Su told an audience during an Austin, Texas-based presentation that was streamed on YouTube. “With a Zen 4 core, it’s the fastest processor in the world for gaming and content creation. And, with our new AM5 platform, it really brings the latest technologies for I/O and memory. It also brings our commitment to multiyear roadmap support through 2025 and beyond.”

AMD will be launching these gaming cards on September 27th. This new line of processors and gaming cards will cost between $299 and $699.

AMD was paying streamers to watch their announcement stream and comment on it. The worst part is that the streamers didn’t know anything about the technology, so I don’t understand the marketing play here.

(All information was provided by MarketWatch)