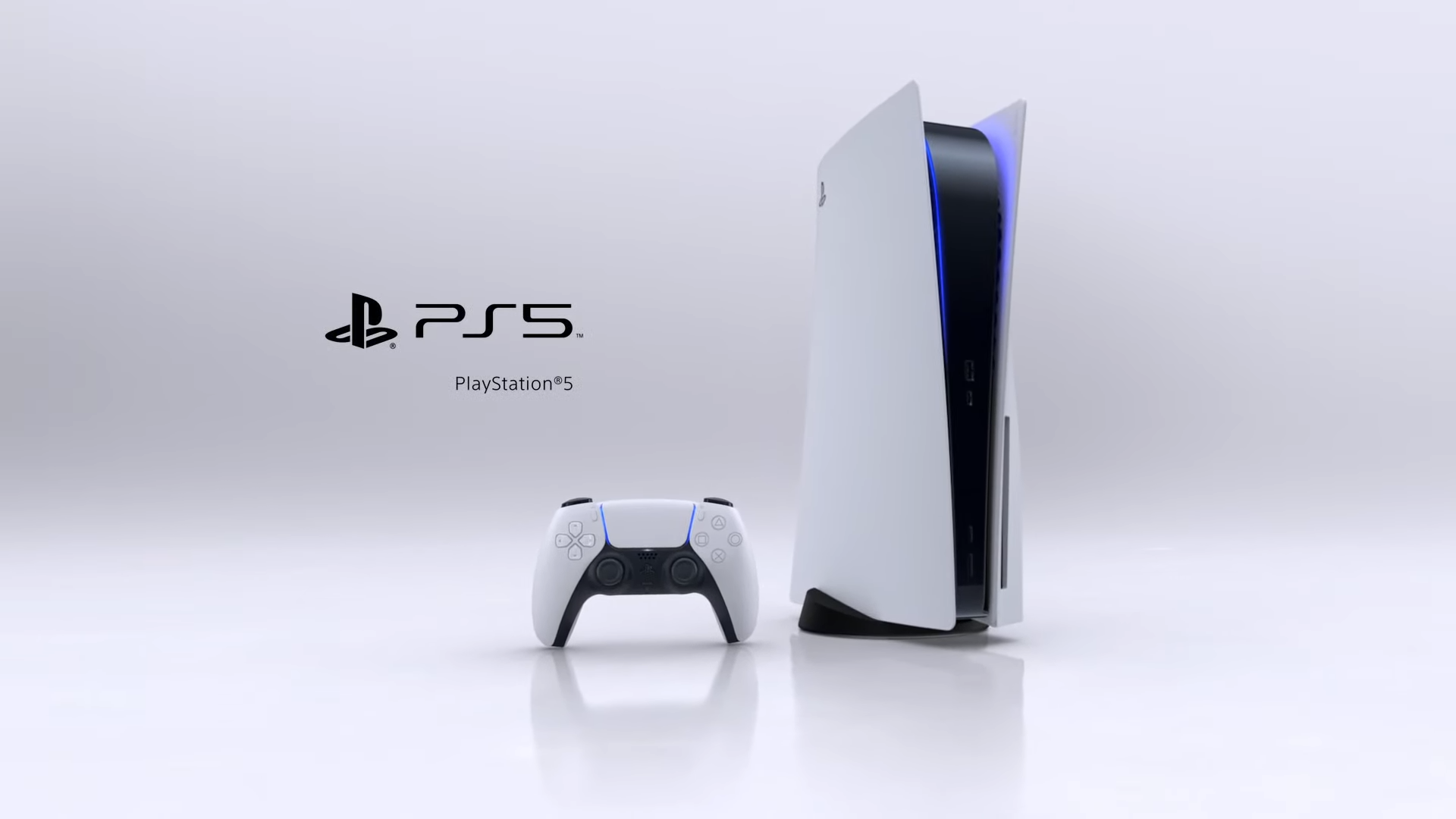 We have some bad news for PlayStation gamers looking to make a console upgrade. On August 25th, Sony had to make “the difficult decision” to raise the price of PlayStation 5s in Europe, Japan, and parts of North America effective immediately. As a result, the next-gen video game console could now cost more than $550 in some parts of the world.

In a blog post from PlayStation, Jim Ryan (President of Sony Interactive Entertainment) blamed the price hike on numerous factors. However, as Video Games Chronicle puts it, the price increase is mostly “due to high global inflation rates.”

Despite this controversial decision, not everybody is convinced that it will have a negative effect on Sony’s gaming business unit. In fact, Piers Harding-Rolls, the director of research for Ampere Analysis, believes that these higher prices will have “a minimal impact on sales.”

“While we believe there will be disappointment for some consumers that have been trying to buy a PS5 without success, or that were saving to buy the console just in time for the price to increase, the high pent up-demand for Sony’s device means that this price increase of around 10% across most markets will have minimal impact on sales of the console,” Harding-Rolls wrote. “We expect Sony’s sales forecast for the PS5 to remain unchanged.”

Since its November 2020 release, the PS5 has managed to put up tremendous sales numbers. As of this August, Sony has sold over 21.6 million PS5s during the console’s lifetime.

The reasoning is that raising the PS5’s price by 10% won’t hurt sales because people have been waiting a long time to buy the console. I’m not surprised the U.S. was exempt from this price hike because that is the console’s most competitive market. However, consoles were ALWAYS the low-cost alternative to a PC. With a price hike, the PS5 comes firmly into budget PC territory, further complicating the value proposition. My tinfoil hat theory: if Sony thinks they will be pressured to lower their Playstation store revenue share, then maybe they’ve decided they can’t afford to lose money on the hardware anymore.

(All information was provided by Android Authority, Google, PlayStation, and Video Games Chronicle [1,2])