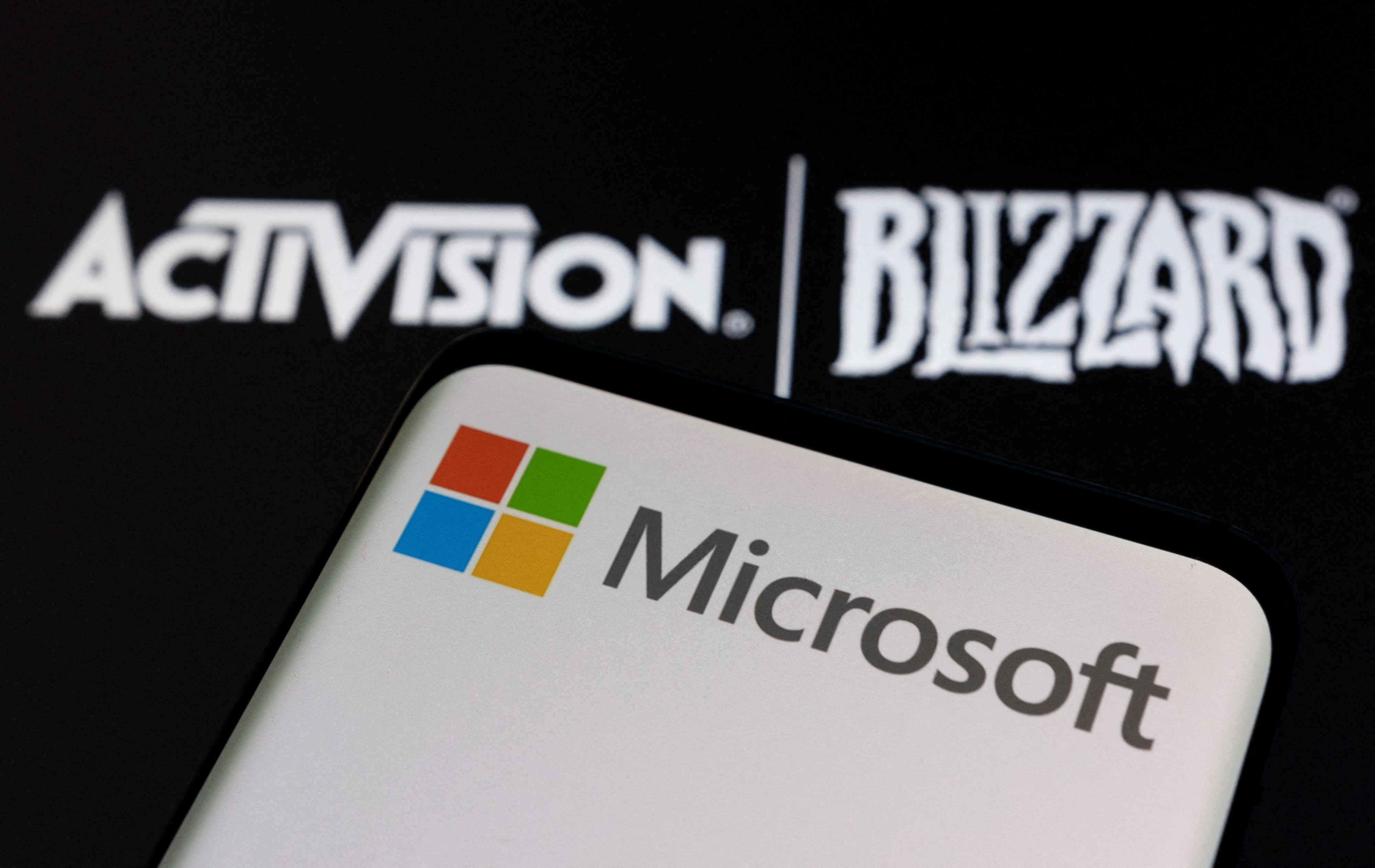 “The biggest gaming platform on the planet is mobile phones,” Spencer said. “1.5 billion people play on mobile phones. And I guess, regretfully as Microsoft, it’s not a place where we have a native platform. As gaming, coming from console and PC, we don’t have a lot of creative capability that has built hit mobile games.”

Spencer went on to say that you become familiar with the characters in the gaming space after you spend enough time in the industry. As a result, when Microsoft began hosting conversations about acquiring the video game giant, the company based these discussions “on Activision-Blizzard around the capability they had on mobile, and then PC with Blizzard.”

It shouldn’t be surprising that Microsoft is interested in Activision-Blizzard from a mobile gaming standpoint. After all, the company’s recently launched mobile title, Diablo Immortal, has generated $100 million since its June 2nd release.

This headline just kills me. Unfortunately, I believe this story because Blizzard hasn’t made a good console/PC game in five years, so there’s no real PC gaming business unit to buy there. This also speaks to the EA-Amazon rumors that have been floating around recently. Maybe EA hasn’t been bought up because their mobile gaming business isn’t as strong as investors would like.

(All information was provided by Google, VG247, and Wikipedia)