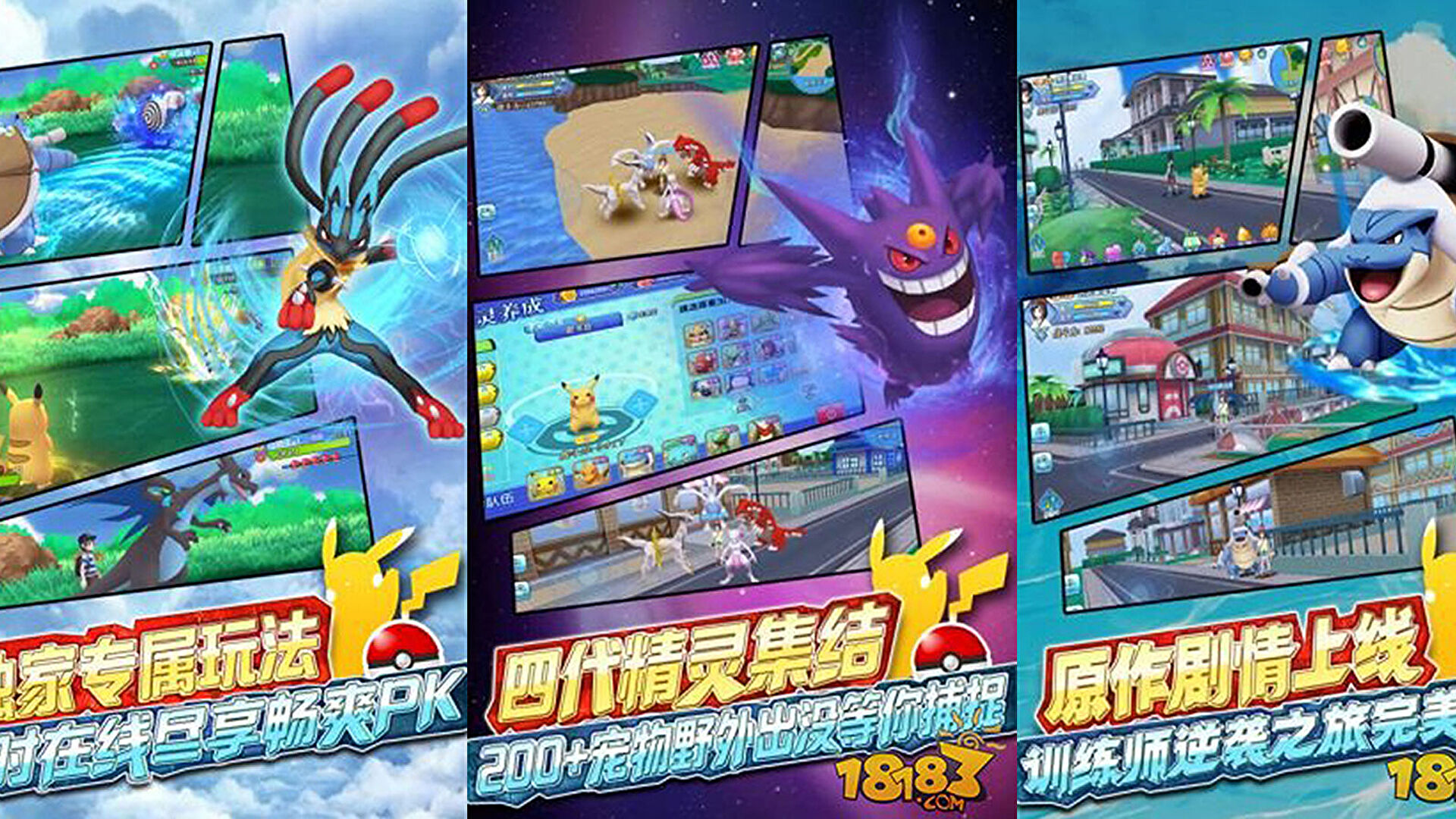 It seems that Pokémon has a legal battle on its hands. This comes after The Pokémon Company filed lawsuits against six Chinese companies for alleged copyright infringement violations and unfair competition behaviors.

According to a stock exchange filing, the six companies have reportedly been operating a Chinese game without The Pokémon Company’s permission since 2015. As a result, Pokémon has applied for an order to stop the development, distribution, operation, and promotion of Pocket Monster Reissue, an incredibly popular mobile game.

The Pokémon Company is claiming damages of $72.5 million. It is also demanding that the accused companies issue an apology on popular Chinese websites and other social media platforms.

One of the companies mentioned in the lawsuit, Zhongnan Heavy Industries, said that the filing has not yet been heard in court. Therefore, it’s “impossible to judge the impact” it could have on The Pokémon Company’s current or future profits.

At this time, it’s still unclear what the next steps are in this ongoing legal battle. However, if courts end up siding with The Pokémon Company, then it sounds like it might be curtains for Pocket Monster Reissue.

(All information was provided by eXputer and South China Morning Post)

0 comments on “The Pokémon Company Is Suing Six Chinese Businesses”