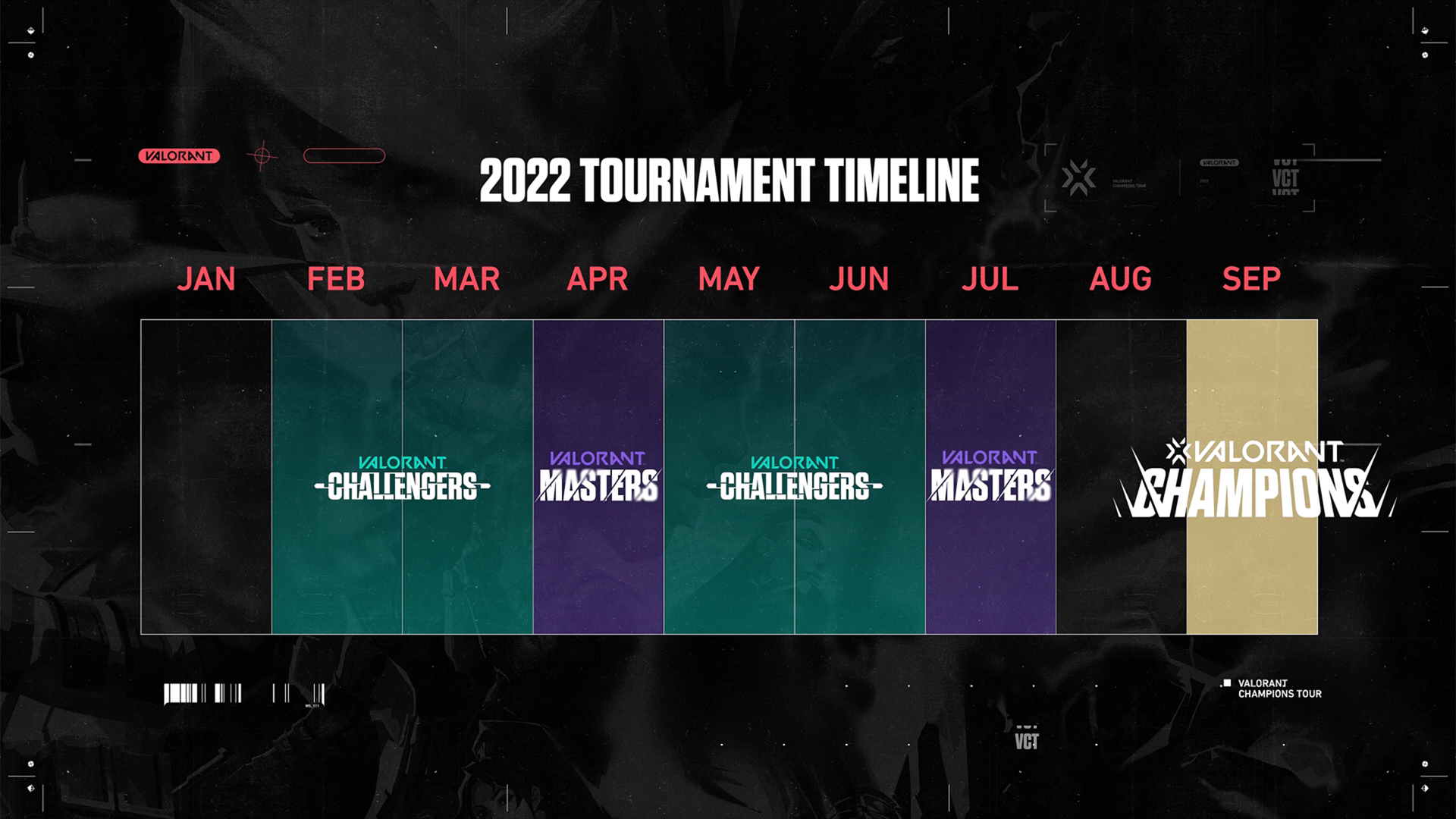 If you were hoping to see the VALORANT Champions Tour playoffs in person, we have some bad news for you. On August 24th, tickets went on sale for the 2022 VCT playoffs. And, according to the Turkish hub Biletix, almost all of the series’ tickets were snatched up in under an hour.

What’s even more impressive… tickets for the grand finals reportedly sold out in 30 minutes. So, if you were hoping to see the VALORANT Champions Tour finals matchup on September 18th, you’re out of luck.

It’s not all bad news though. As of 10:08 AM EST on August 24th, it looked like there were still some tickets available for the upper and lower bracket finals scheduled for September 16th and 17th, respectively. Tickets to those events were going for less than $15.

Fortunately, it sounds like developer and VCT organizer Riot Games is taking steps to make sure one person can’t buy a ton of tickets. Biletix has set a limit of four tickets per person per day for matches that haven’t sold out yet.

The VALORANT Champions Tour playoffs began on August 31st and run through September 18th. Group play for the 2022 VCT playoffs has already begun in Istanbul, Turkey at the Volkswagen Arena.