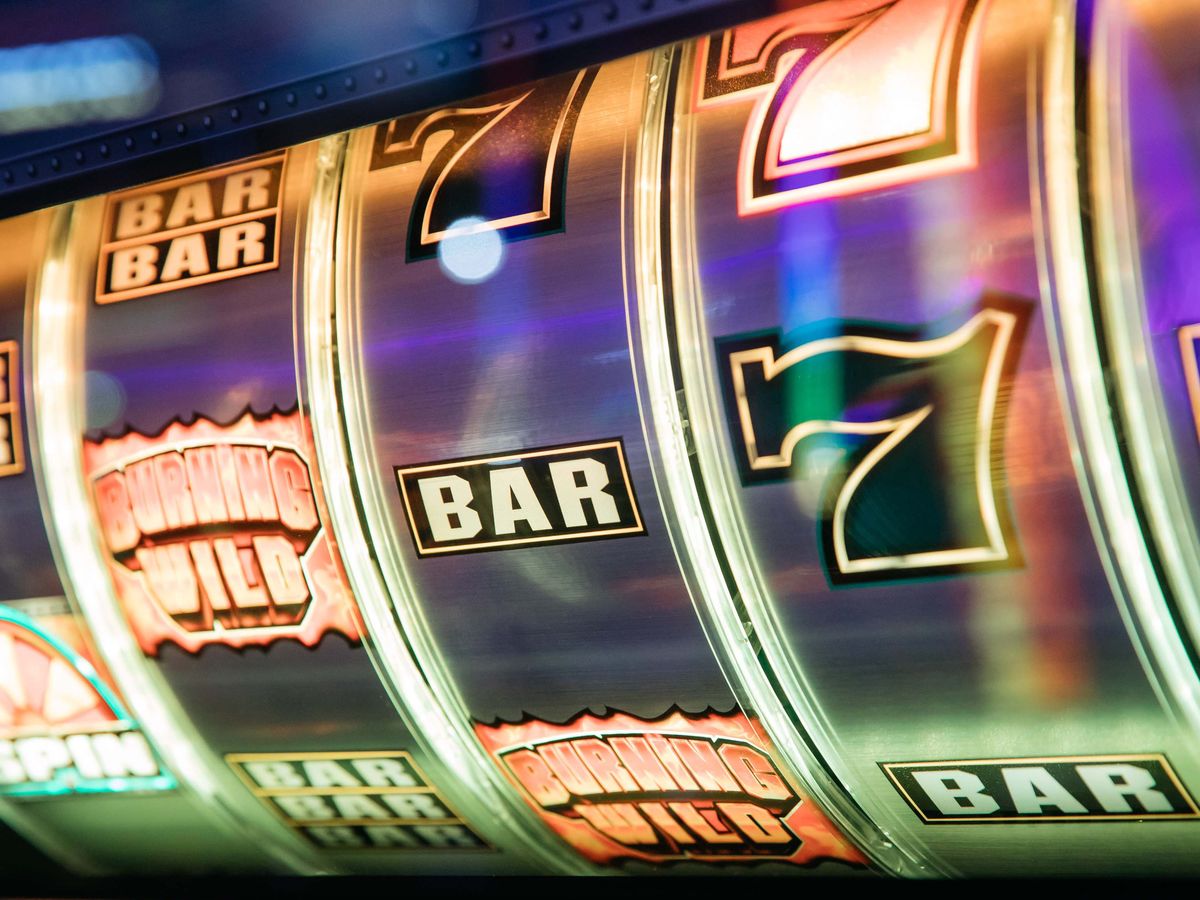 “Know your audience” is Communications 101, and something that prominent live-streamers are well aware of. This is why it’s troubling to see many content creators on Twitch pitching crypto gambling to kids who aren’t even old enough to drive a car.

Yes, money talks. And, when xQc (and others like him) are offered mind-boggling multi-million dollar advertising deals to pitch gambling companies like Stake, it’s hard to say no.

Unfortunately, saying “no” is the problem much of their audience has had with Twitch’s “Slots” section, where its gambling content resides. Slots it’s the seventh most watched category on Twitch, putting it ahead of Fortnite and Dota 2.

A Twitch spokesperson has confirmed that the company is in the middle of “a deep dive look” into gambling on the platform, which could mean some changes are coming. However, for many, it’s way too late and the damage has already been done.

Popular Twitch streamers, like Trainwreckstv, continue to offer promo codes for gambling sites like Stake, incentivizing their audience with free money and stories of winning thousands of dollars. But, gambling is more about losing than winning, and that’s how many of these horror stories have gone.

One teenager spoke of how xQc’s promo code and the promise of good times took him to Stake. Unfortunately, he proceeded to blow through his life savings of $40,000 before taking out two loans (of $20,000 each) which he also lost. Since then, he has declared bankruptcy.

Many others have stories like this, getting addicted to something that they probably wouldn’t have even begun if not for Twitch streamers and their obligations. So, will Twitch actually do something to curb this? Probably, but my guess is they’ll do it as slowly as possible.

(All information was provided by Bloomberg and PC Gamer)