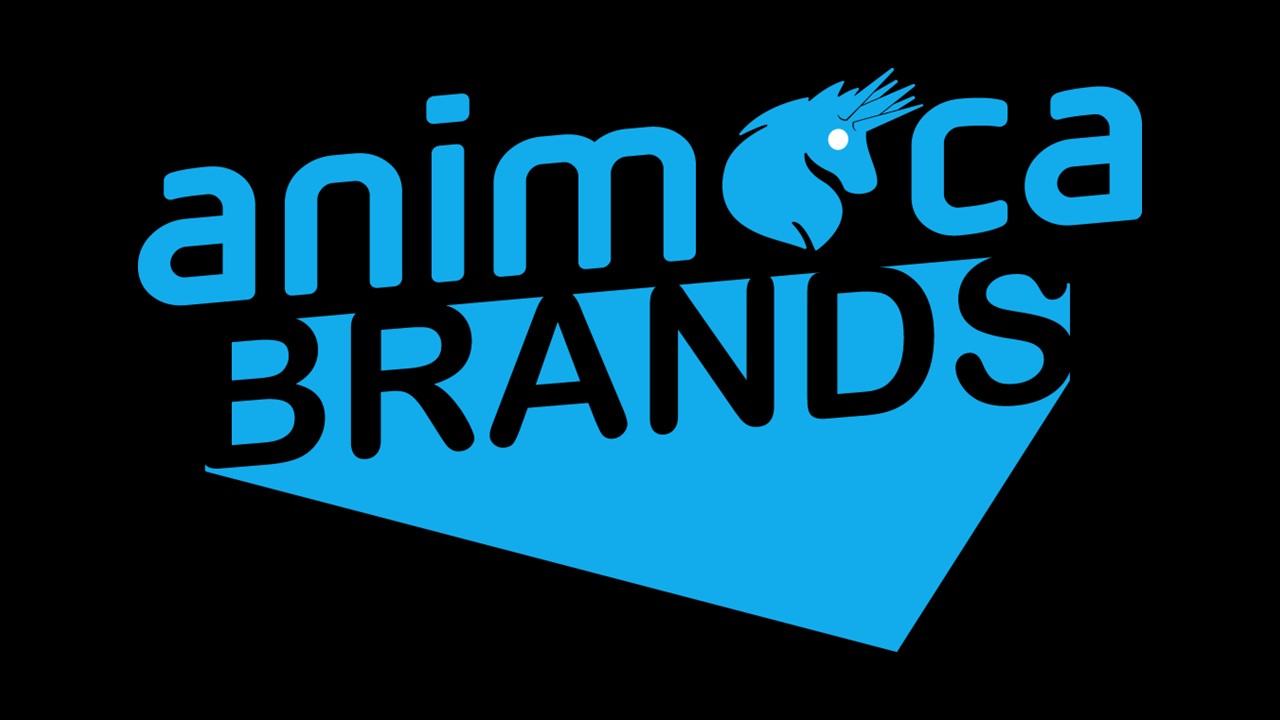 On September 8th, Animoca Brands announced it had raised $110 million in funding by issuing convertible notes as the company prepares to go public. Based on this fundraising round, the organization said that it has achieved a valuation of at least $5.6 billion. This money will be used to fund more acquisitions, investments, and the development of more products.

Temasek, GGV, and Boyu Capital will work with Animoca and advise the company on several business issues while also helping the organization become “pre-IPO ready.” However, Animoca Brands has said that it has not announced a timeframe or domicile for listing.

“We are incredibly pleased to complete a special strategic round of fundraising comprising several of the most respected institutional investors in the world,” said Yat Siu, the company’s co-founder. “Our new investors will contribute strategic advice and perspective as we build the world’s leading company furthering digital property rights in the Web3 industry.”

Animoca Brands is a Hong Kong-based organization that was founded in 2014. Its most recognizable product is the world-famous blockchain gaming platform known as The Sandbox.

(All information was provided by Forbes, Reuters, and Wikipedia)