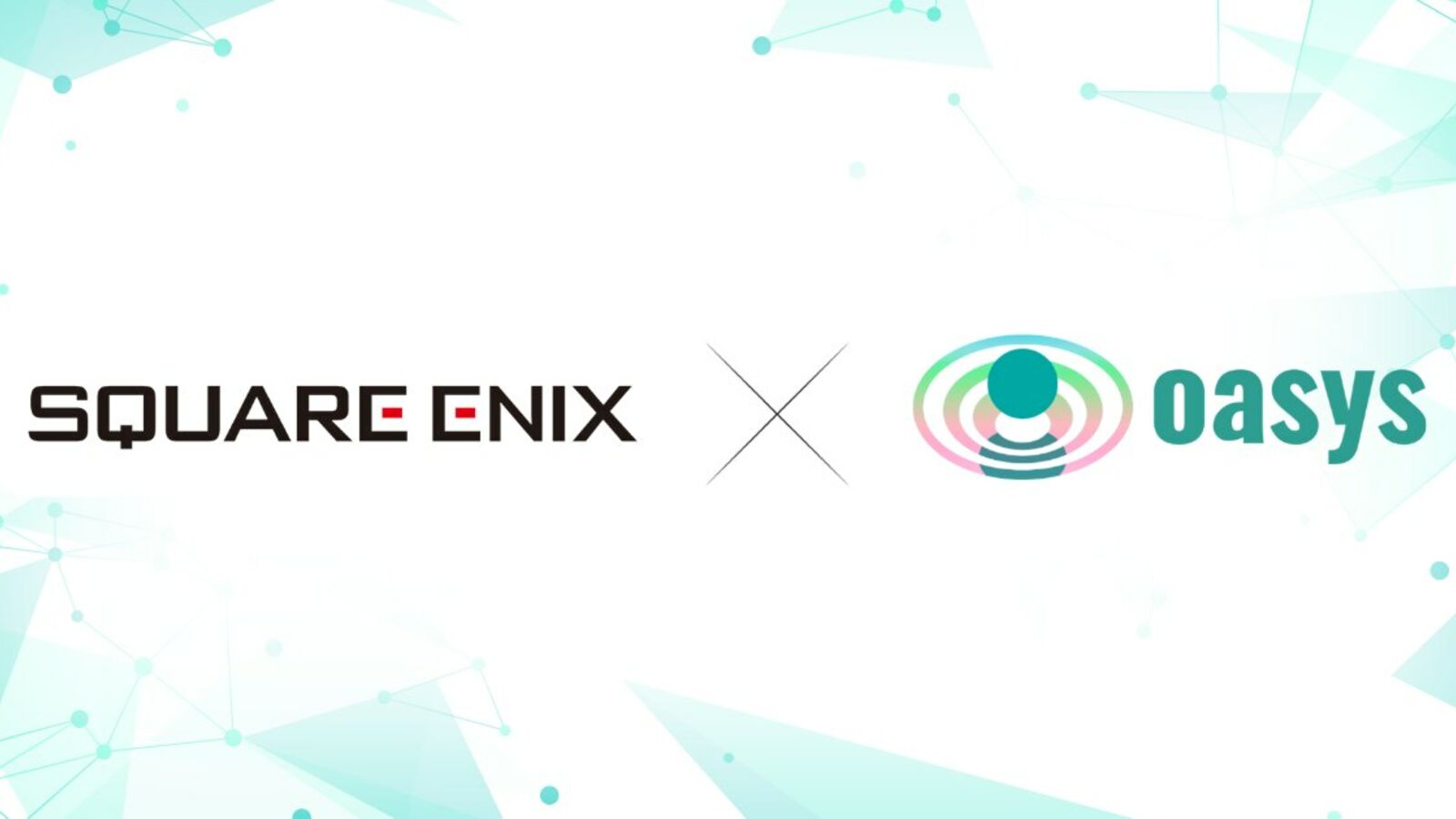 It looks like Square Enix is bolstering its commitment to blockchain gaming. On September 11th, the organization announced that it had agreed to a partnership with Oasys in a deal that will see Square Enix become a node validator on the Oasys blockchain. This project is part of an effort to build an “environmentally friendly, proof of stake” blockchain.

Node validators store copies of blockchains while also performing other functions to keep the system secure. Oasys said that it plans on launching its platform later this year with 21 node validators at first with more to be added over time.

“We are excited to join the Oasys team and others in the gaming community on this project,” said Yosuke Saito, the Director of Square Enix’s Blockchain Entertainment Division. “Our shared enthusiasm for Web3 gaming makes this an exciting partnership for us and we look forward to gaining insights that can advance the creation of all-new gameplay experiences for gamers across the globe.”

Square Enix has shown its commitment to the exploration of the blockchain gaming space. Back in April, the organization launched its own blockchain entertainment business division.

(All information was provided by Gamesindustry.biz, VentureBeat, and Yahoo!)