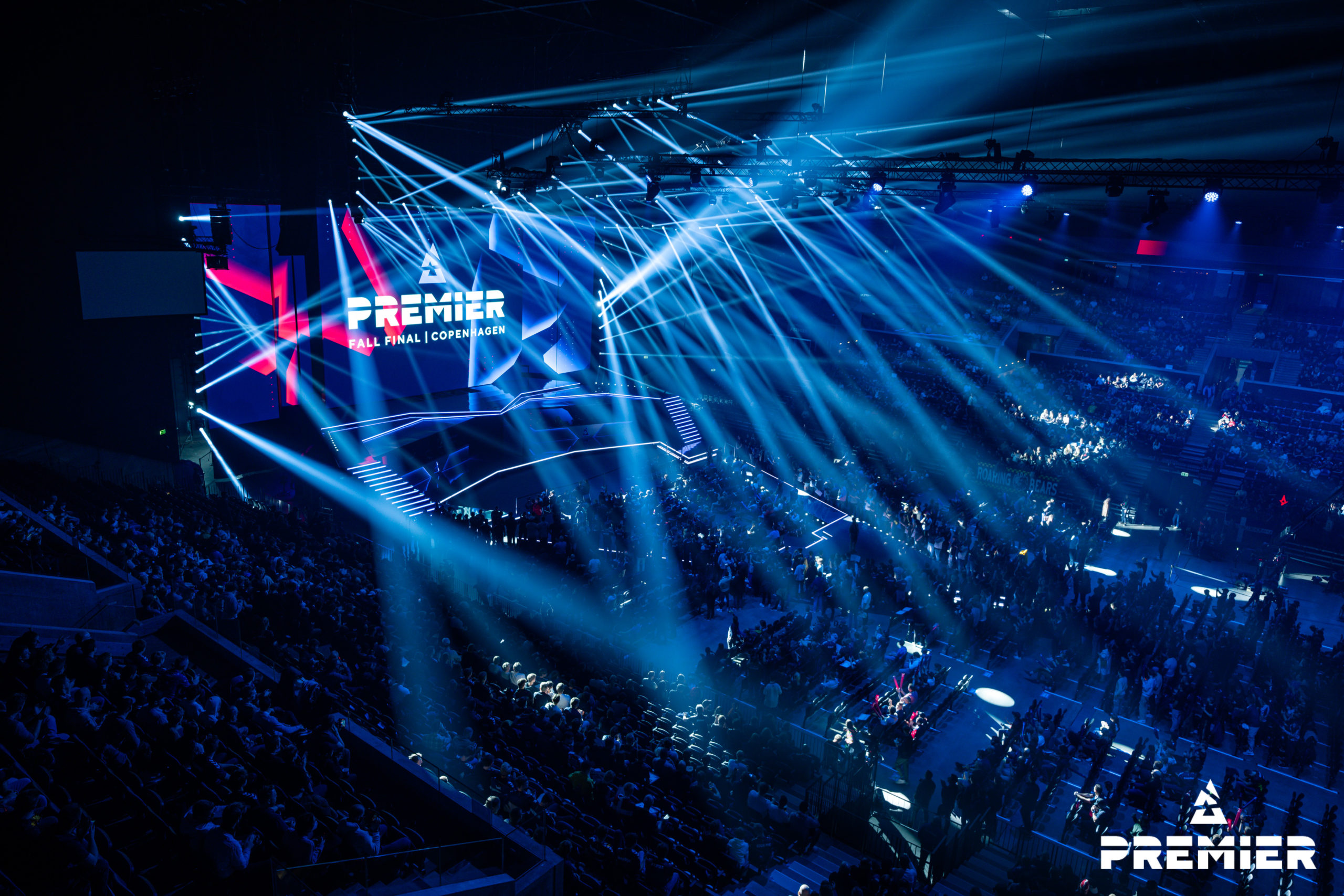 After rumors swirled for weeks and months, Dexerto has recently confirmed that the first BLAST Major of 2023 will be held in Paris, France. The BLAST Paris Major 2023 will be held from May 8th to the 21st with qualifying events running from February to April. This comes not long after the tenth anniversary of BLAST’s title, CS:GO.

“BLAST has always had an ambition and dream to be involved in a Major, an event that is rightly viewed as the pinnacle of esports and competitive gaming,” said CEO Robbie Douek. “We’ve been watching and waiting for the right moment to deliver an unforgettable Major. The time is now.”

(All information was provided by Dexerto and Liquipedia)