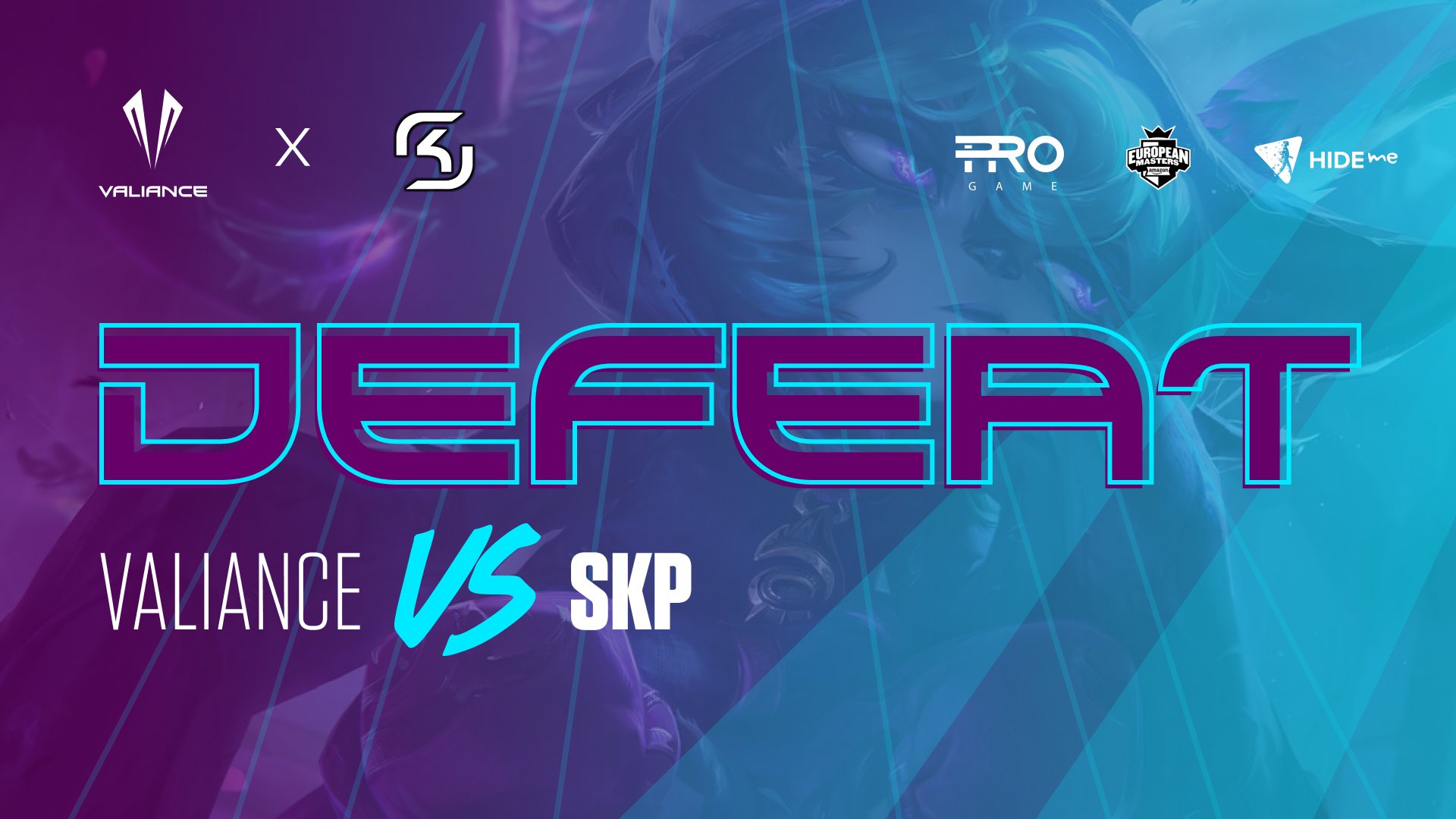 On September 10th, eVenture Limited, the parent company of the VPN service hide.me, announced that it had agreed to acquire the Croatian esports organization Valiance. This deal will see Valiance continue competing in League of Legends with hide.me serving as the org’s main supporter and jersey sponsor.

“We’re incredibly excited to enter the esports space with our acquisition of Valiance, a team that shares the same values as us. With hide.me being so widely used by gamers, we have paid close attention to the esports space for some time, and Valiance caught our attention,” said hide.me’s CEO Sebastian Schaub. “The team’s recent success against all the odds highlights the opportunity we have to support the team’s growth.”

Hide.me did not reveal any details about its plans for Valiance. But, the company did note that it would support the team financially and logistically “at the highest level.”

Valiance is a Croatian esports team that was founded in June of 2021. Recently, the organization placed first in the 2022 Esports Balkan League Summer Playoffs.

(All information was provided by Fandom and Valiance)