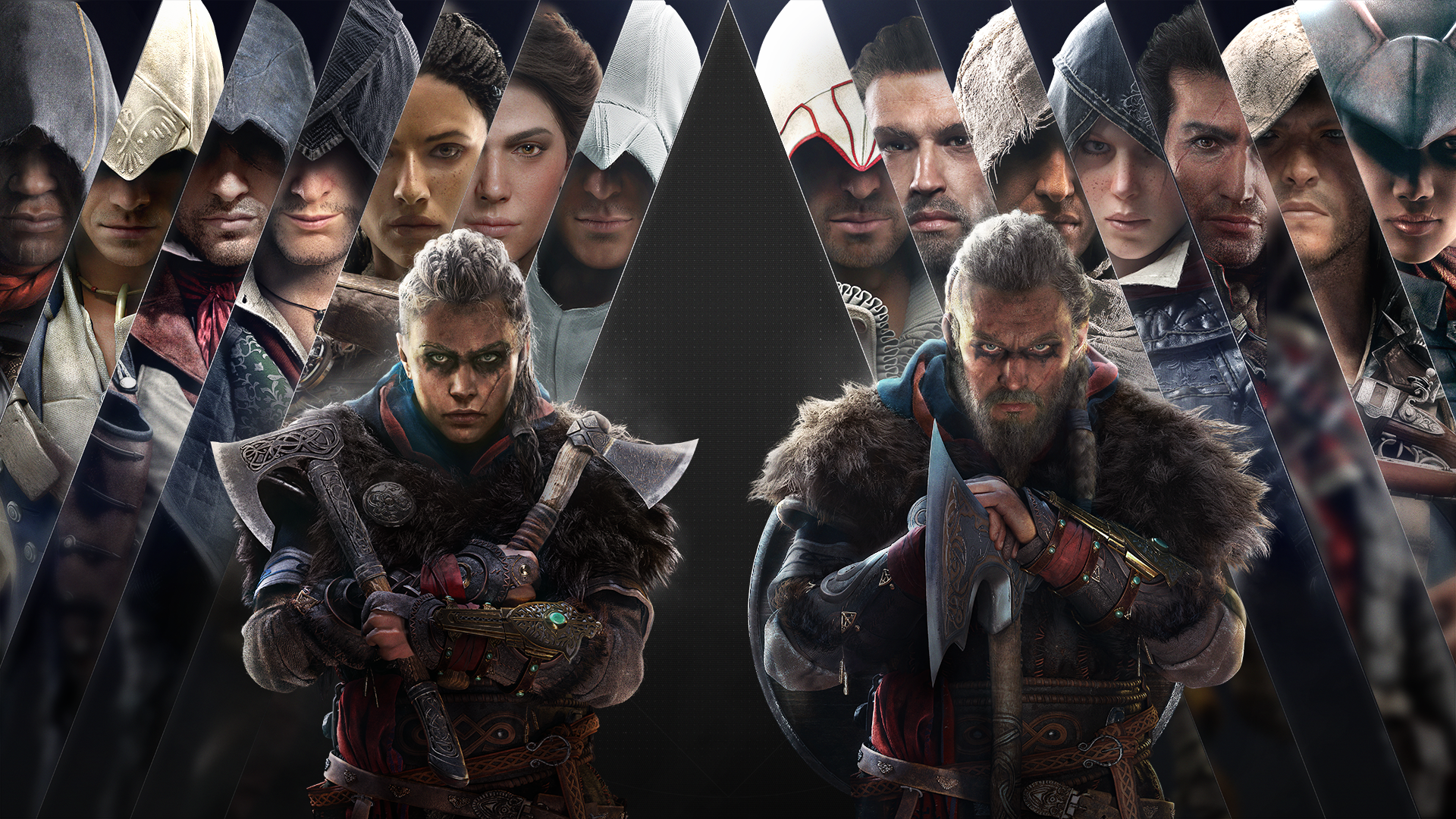 In a recent report from TheGamer, a worker from the A Better Ubisoft initiative said some Ubisoft Québec devs have asked to NOT work on Assassin’s Creed Project Red because of the inappropriate behaviors displayed by creative director Jonathan Dumont. This comes two years after Dumont was accused of verbal abuse and sexual harassment.

The aforementioned anonymous worker told TheGamer that Dumont had been responsible for many developers leaving Ubisoft altogether. The person that spoke to TheGamer also said that Dumont’s alleged outbursts created “a climate of fear” within the organization.

“Dumont has been the reason for multiple of my colleagues leaving,” the worker said. “Be it because of sexual advances, belittlement, fear of him, or having seen his behavior when in a bad mood. His outbursts have created a climate of fear known for years in the studio and failed to be acted on for a long time.”

While the source did say that Dumont has made an effort to “improve himself,” his alleged actions are still fresh in the minds of many workers. As a result, the source said “some in the Québec studio have asked not to work on Red because of his position on the project.”

This seems to be an ongoing problem according to A Better Ubisoft, which claims that it’s aware of nine alleged abusers still employed by Ubisoft today. Even though the company’s CEO said Dumont has been cleared and appropriately disciplined for his behavior, there are clearly some problems going on at Ubisoft.

0 comments on “It Sounds Like Trouble Is Brewing At Ubisoft”