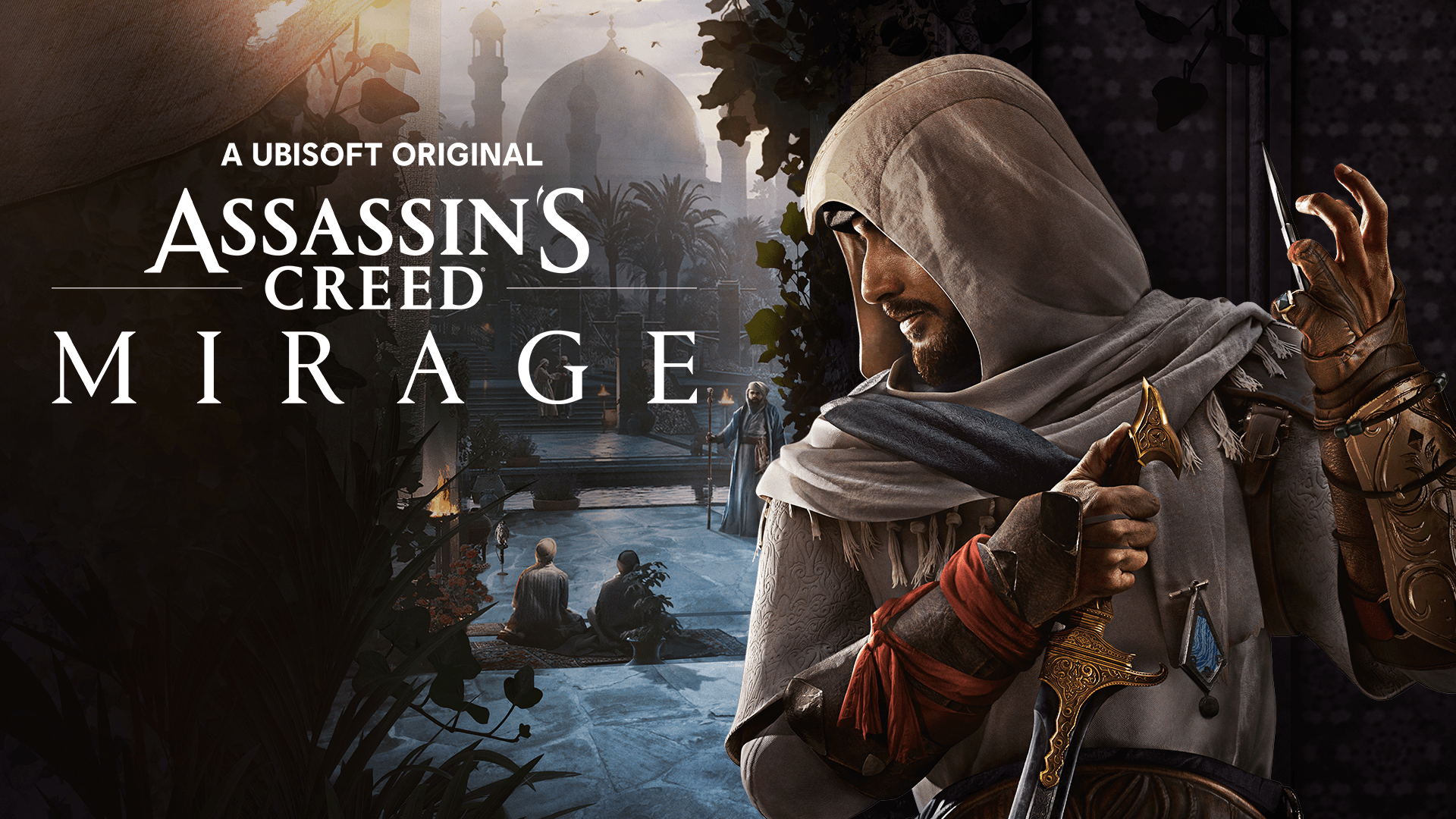 Ubisoft caused a lot of heads to turn after an “AO” (adults only) rating appeared on the Assassin’s Creed Mirage store page earlier this month. However, the video game company was able to quickly put those rating rumors to bed after they said that the rating post was a mistake.

“Following the announcement of Assassin’s Creed Mirage during Ubisoft Forward, some store pages mistakenly displayed the game for preorders with an Adults Only ESRB rating and are being fixed,” the video game developer told GamesIndustry.biz.

The upcoming game was recently announced during a Ubisoft Forward showcase event held around the middle of September. That live stream was prefaced by an ESRB Adults Only logo. On top of that, the Xbox store listing for the title carried an AO rating.

That wasn’t the only interesting thing to come out of this little mix-up. Ubisoft also revealed that there will be no gambling and, more importantly, no loot boxes in the 2023 game.

“While Assassin’s Creed Mirage is still pending rating, Ubisoft wants to reassure players that no real gambling or loot boxes are present in the game,” the company said.

(All information was provided by Gamesindustry.biz and Wikipedia)