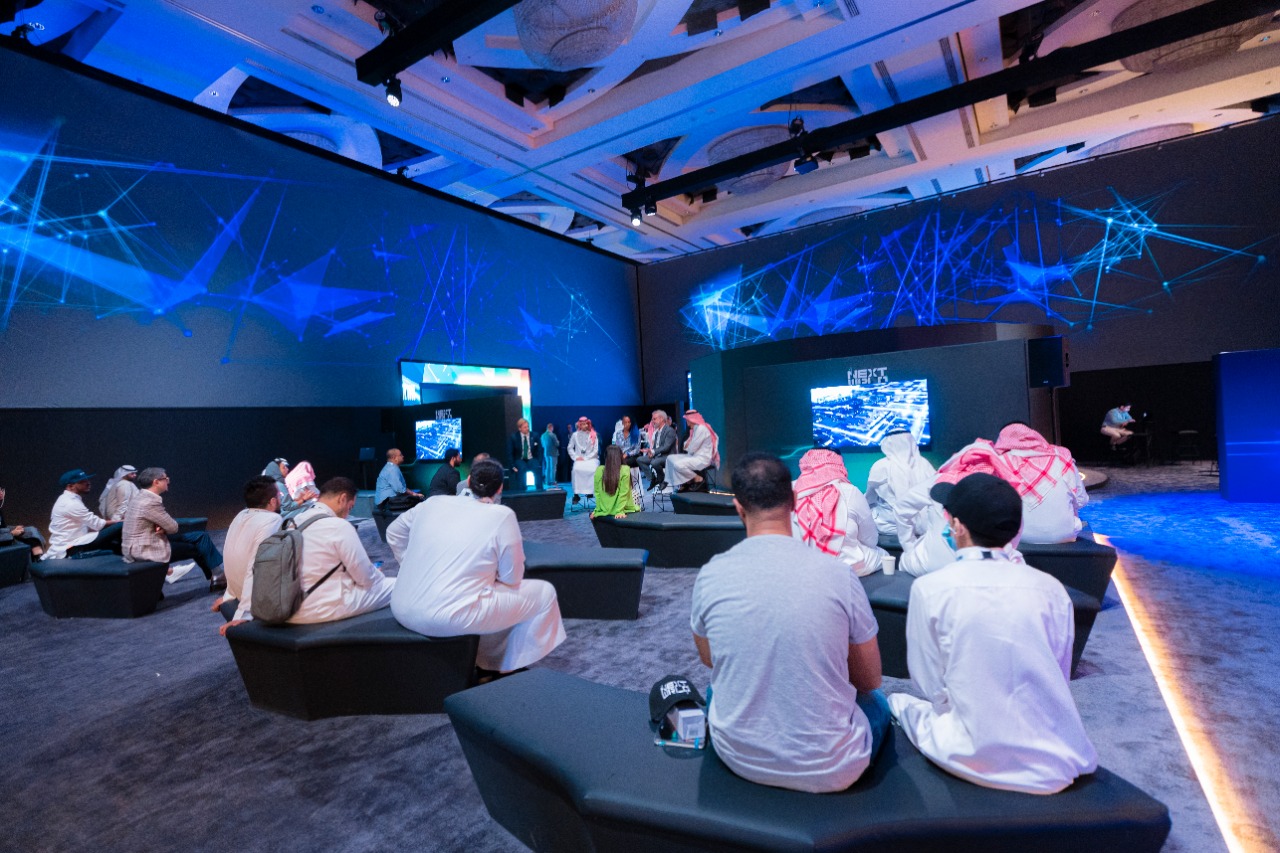 The capital of Saudi Arabia recently played host to the Next World Forum at the Four Seasons Hotel in Riyadh on September 7th and 8th. The first edition of the conference, which was organized by the Saudi Esports Federation (SEF), saw thousands of industry figures come together to discuss new opportunities in gaming, business, and government. This event also marked the conclusion of the Gamers8 Festival.

“We have a population of 34-odd million in Saudi Arabia and 63%, or approximately 21 million, consider themselves gamers,” said Prince Faisal bin Bandar, the President of the SEF. “So this is a community of gamers and what we are doing is something that they’ve been looking for and striving towards. This is not just a passion, but it’s also a work path and it is what they want to do on a daily basis. They want the opportunity to work hand in hand with government organizations and the private sector to really build something that will showcase their skills on a global stage.”

This conference comes after the Saudi Arabian Communications and Information Technology Commission launched an initiative earlier this year to spark the growth of the country’s gaming industry. According to Mohammed bin Saud Altamimi, the Saudi Arabian gaming market is currently worth $700 million. The number is expected to grow by more than 250% by 2030.

“We are following two guiding principles. The first is collaboration with the private sector and the second is transparency,” he said. “We conducted more than 100 bilateral meetings with the private sector, both locally and internationally. We had a two-stage consultation process to make sure that we truly listen to the private sector. So from that came the light touch regulation, which means, for example, there will be no licensing or registration. It will be easy doing business in Saudi Arabia.”

We obviously have to discuss this because I WAS THERE! I actually had a chance to interview Prince Faisal, so keep an eye out for that podcast episode later. 21 million people in the country consider themselves gamers, which is a huge number considering the size of the kingdom. I’ve said it before, and I will continue to say it: people are sleeping on this region. You can’t tackle esports in this region from a distance, that’s why I moved here.

0 comments on “Highlights From Saudi Arabia’s Next World Forum”