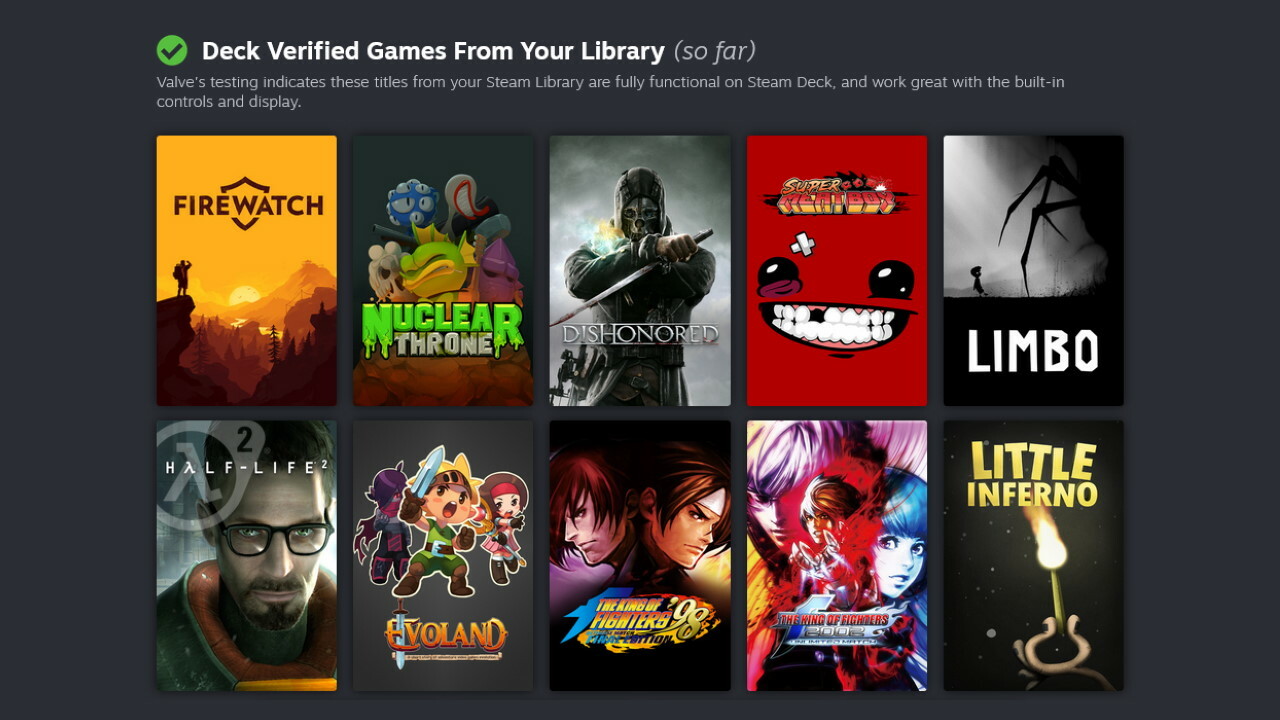 It sounds like we can expect plenty of interesting projects from Valve over the next few years. Recently, the organization confirmed that it was developing a new version of the Steam Deck. And, if that wasn’t enough, it also sounds like the company has plans to develop new video games.

During a recent interview with Famitsu, Valve’s Greg Coomer confirmed that the company is working on more Half-Life games. Additionally, Coomer said that there are new mystery titles in the works at Valve.

“We’re not stopping making games at all. Valve has a lot of games in development. We will continue to release games,” Coomer said. “Game development is very important to Valve. I don’t know the exact numbers, but the percentage of employees involved in game development is high. A lot of people are involved.”

Beyond that, Coomer provided us with an update on the Half-Life franchise. While the long-awaited Half-Life 3 still has not been confirmed, Coomer didn’t completely close the door on the game.

Coomer also hinted at the revival of another all-time great video game franchise. He said that he would “like to make another Portal someday” because that world deserves “further exploration” as he put it.

First, it’s cool that they’re planning to release a new Steam Deck because that means they haven’t given up on hardware. The Steam Deck has clearly been a success, so it makes sense for them to make a new version. I’m just trying to figure out what they were hoping to accomplish with these announcements. This could be a recruiting ploy. Then again, they would get WAY more resumes if they came out and said, “we are building the next Counter-Strike,” rather than being vague with this message and its wording. I just think they have consistently underachieved relative to how much passion there is for their IP. To be honest, Valve is kind of lazy. They put in the bare minimum effort because they know they are going to get at least a B+ regardless of what they do.

(All information was provided by TweakTown)