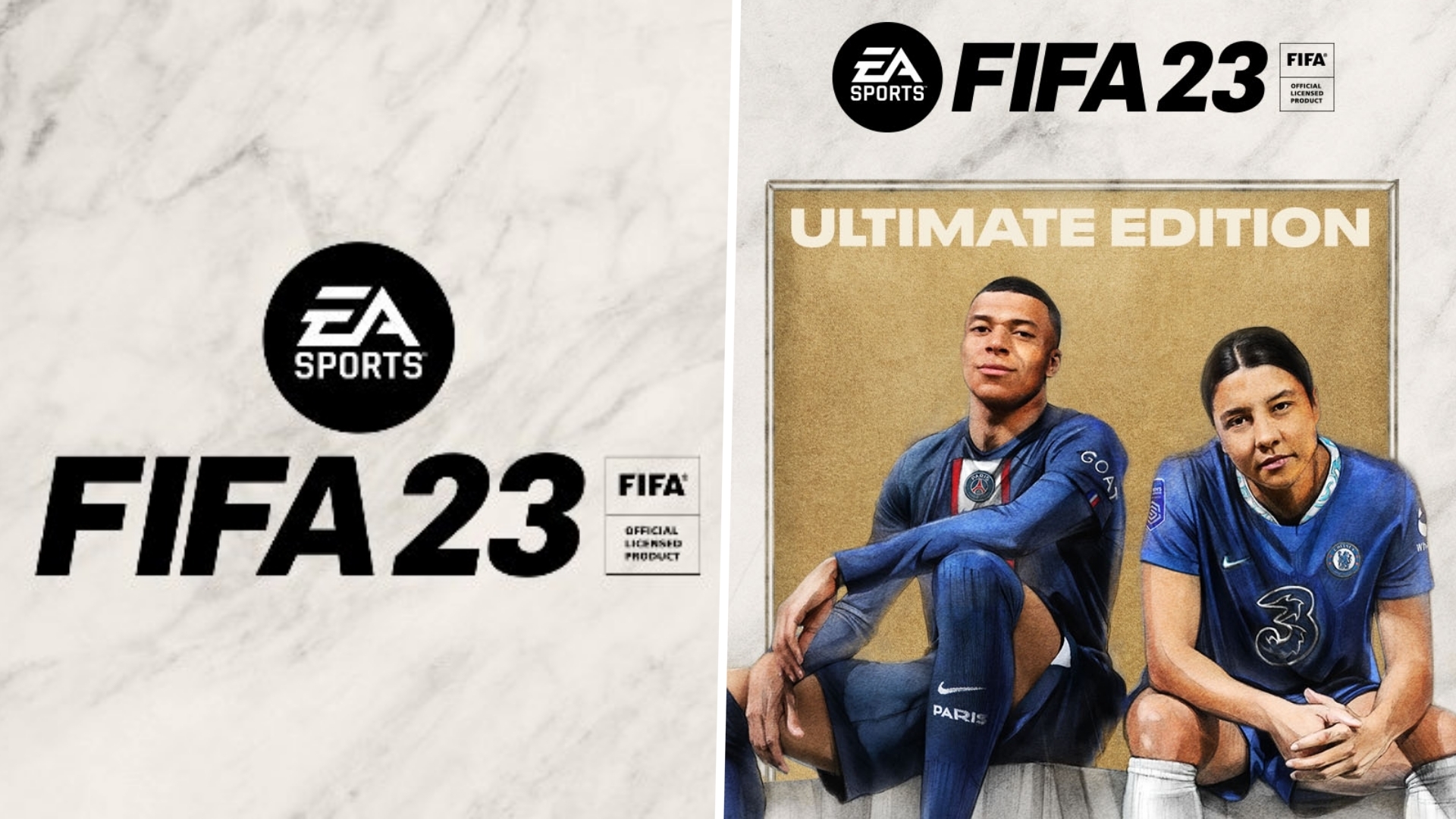 FIFA 23 has already found a lot of success since the game was launched on September 27th. In fact, Electronic Arts is reporting that over 10.3 million people played the game in the seven days following its release. This was able to beat FIFA 22‘s record-breaking launch, which saw 9.1 million people play the game ten days after it came out.

“The response from our fans has been nothing short of incredible, and we’re thrilled that our community is playing with their favorite players and teams across FIFA 23 in record numbers,” said EA Sports’ general manager, Nick Wlodyka. “With both the Men’s and Women’s World Cups, and exciting updates to our women’s club football content in-game still yet to come, we’re just getting started on providing players with the most authentic and immersive experience yet.”

Despite this record-breaking launch, the future of FIFA video games is still uncertain since EA announced it was ending its partnership with the world-famous soccer governing body. Now though, it seems that we have an idea of what the franchise could look like after FIFA announced it would be launching an “immersive experience” in Roblox as a tie-in to the upcoming World Cup in Qatar.

Roblox has helped the soccer organization launch FIFA World, which has been described as an “immersive virtual gaming environment” that celebrates the “power of football, and the rich history of its pinnacle events.” This experience will provide fans with several “hugely exciting” features including social spaces and skill games. On top of that FIFA World will showcase video content from the FIFA+ streaming service.

“We believe discovering and enjoying events together with friends from all over the globe is a unique experience that often can’t be replicated in the physical world,” said Roblox’s VP of global partnerships, Christina Wootton. “With FIFA World, fans are able to come together to celebrate and express their fandom with one another, support their favorite teams, and get access to FIFA’s top sporting events year-round.”

This will probably not be the last video game experience developed by FIFA. The organization has said that it is already speaking with publishers, studios, and investors to launch a new simulation soccer title in 2024 while also planning several “non-simulation games” toward the end of 2022.

They could ONLY do this activation because of the recently terminated partnership with EA. So now, we have to rehash the conversation of who’s the winner: FIFA or EA? I was never convinced FIFA mattered as a brand. However, this could be an indication that maybe it does. I feel like FIFA just broke up with its girlfriend and is now dating around. The rumor is that Konami could be the company that will be getting the FIFA contract. Regardless, we’re definitely going to have to revisit this when we get the first non-EA FIFA game. It’ll tell us a lot about branding and video game sales. Both EA and FIFA said the other side was suffocating them. I don’t know where the truth is on that statement, but I imagine it lands somewhere in the middle. Either way, I believe people think of FIFA as a game and not a governing body.

(All information was provided by Eurogamer, Google, and Video Games Chronicle)

0 comments on “What’s Next For FIFA Now That The Last EA Sports-Sponsored Game Has Come Out?”