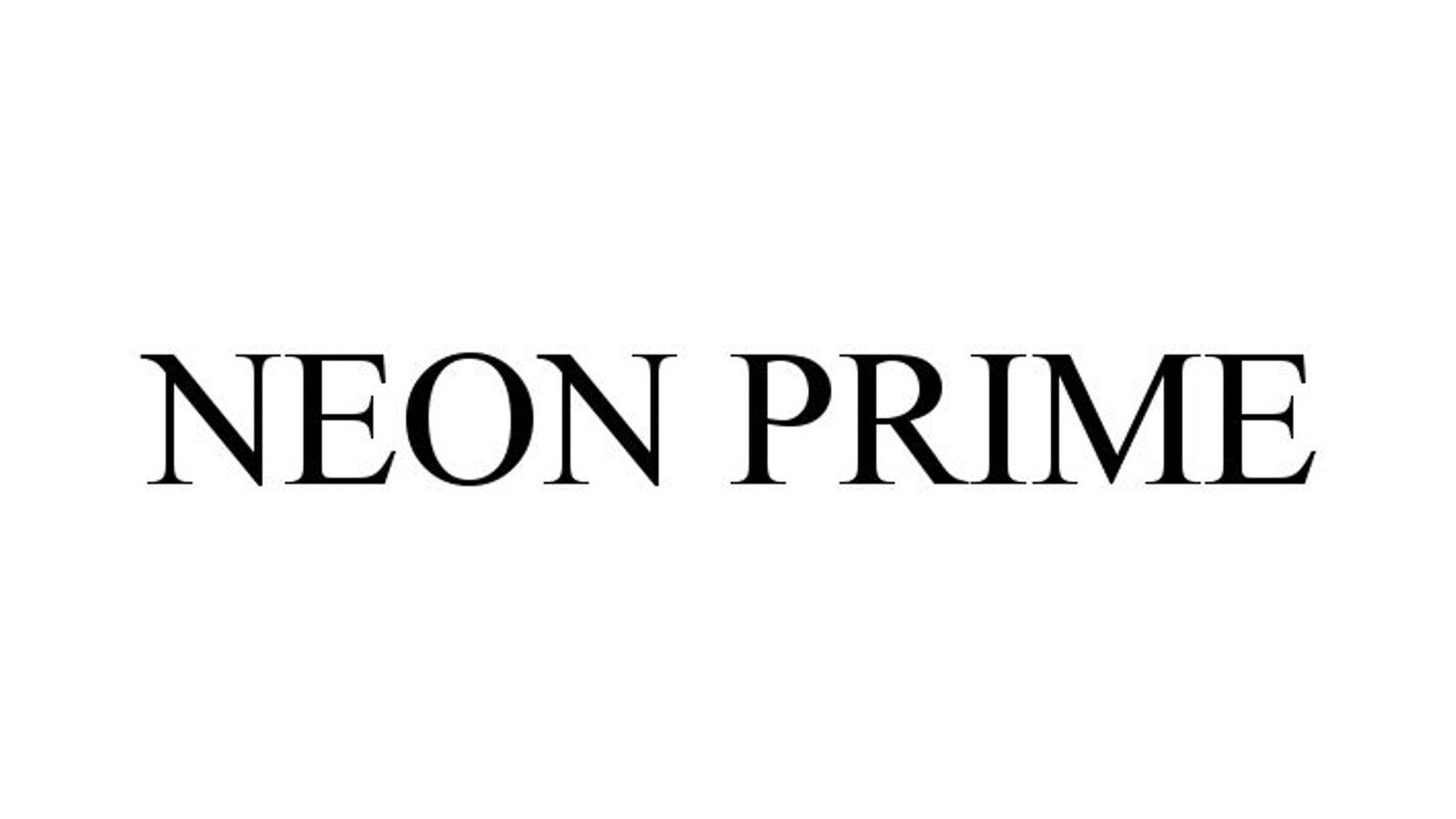 It sounds like Valve may be working on a new video game that is based on a completely original IP. This comes after the developer recently filed a mysterious trademark for “Neon Prime” with the United States Patent and Trademark Office.

We have little information suggesting what Neon Prime could be. However, as IGN puts it, with “Valve’s recent success with hardware… this trademark appears to be game related.”

It’s also possible that Neon Prime could be related to virtual reality gaming experiences. After all, a recent job listing from the company stated the organization is looking to “prototype, ship, and support” a VR gaming headset at some point down the road.

Neon Prime sounds like Cyberpunk DLC. You’re Valve. You haven’t made a new game in YEARS. You also have great IP with Half-Life and Portal. Why not just give the people what they want? Why would you take the risk with new IP? You could have a sure thing with an existing franchise. From an emotional standpoint, Valve has been emboldened by Steam Deck. They’re riding high and now feel like they can walk through walls. Valve is feeling good about itself right now after MANY hardware failures. I would not be surprised if they continue to make more hardware, whether their follow-up products are failures or successes. Maybe this is Neon lighting for Steam Decks.

(All information was provided by IGN and UploadVR)

0 comments on “Rumors Picking Up After Valve’s Mysterious Trademark”