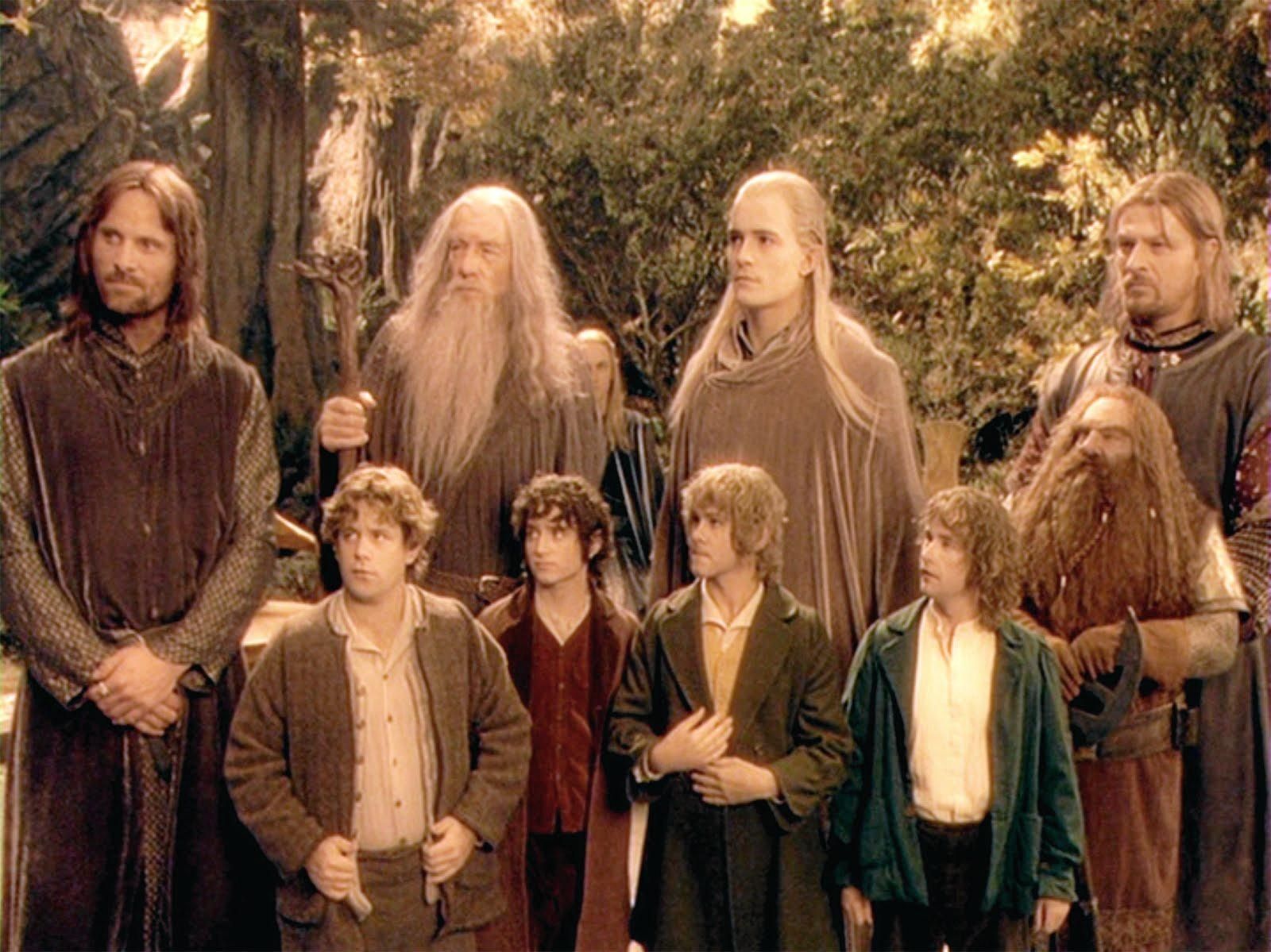 Embracer Group has big plans for The Lord of the Rings when it comes to video games. In fact, Embracer CEO Lars Wingefors explained that gaming will be the company’s “strongest area of growth and monetization” for LOTR IP.

“Having 10,000 developers in the group means we are thinking about what we can do with the IP going forward and this justifies value for us,” Wingefors said. “And, then we have a number of amazing opportunities to do transmedia projects. We can power creatives to succeed with their goals and dreams.”

Back in August, Embracer Group announced that it had signed an agreement to acquire Middle-earth Enterprises, the company that previously owned the rights to The Lord of The Rings trilogy and The Hobbit. This includes movie rights, TV rights, theme park rights, merchandising rights, and, of course, video game rights.

Thomas Day, the CEO of ACF Investment Bank, the organization that brokered the deal, said The Lord of the Rings has massive potential. According to GameSpot, Day even said that this IP has “the potential to grow to the size of Marvel and Star Wars.” As Day put it, somebody “just needed to have the belief that this can be as ambitious as it can be.”

It’s incredible how much Embracer has grown. This is great for LOTR fans. The amount of source material with LOTR is certainly bigger than Marvel. With 10,000 developers and LOTR IP, you could make the game that kills World of Warcraft. That’s what I would be doing if I was the head of Embracer. LOTR will be trying to play catch up for a while, but its IP is much deeper than Marvel or Star Wars.

(All information was provided by Embracer Group, GameSpot, and Wikipedia)