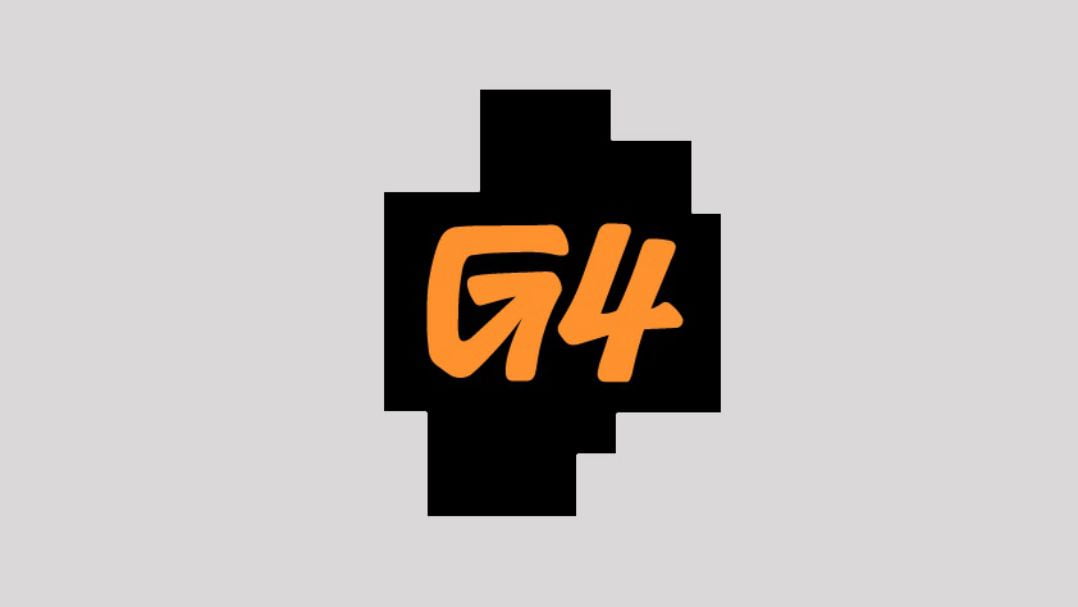 Comcast’s Spectacor division recently announced it would shut down the video game-focused network G4TV. This comes following mass layoffs less than a year after Comcast revived the station.

In a memo sent to all employees, Spectacor CEO Dave Scott explained that the company’s investments and attempts to revive the network “didn’t gain traction” as Deadline puts it. As a result, the station will once again be shut down.

“Over the past several months, we worked hard to generate… interest in G4, but viewership is low and the network has not achieved sustainable financial results,” Scott said in the memo. “This is certainly not what we hoped for, and, as a result, we have made the very difficult decision to discontinue G4’s operations, effective immediately.”

According to Deadline, “a few dozen employees and contract workers” were affected by this decision. Additionally, Comcast said that it would assist these individuals with outplacement and even consider some people for internal job opportunities.

G4TV is a television network that airs video game-related content. The station was originally launched in 2002 and was on for 12 years before being shut down in 2014. Last November, Comcast revived the network before it was forced to pull the plug on operations earlier this month.

This is obviously bad news. I say it every time, but I need to reiterate that it is never a good thing when people lose their jobs. We feel for all those affected by these layoffs and hope they land on their feet. Apparently, a lot of people impacted by this decision found out about it on Twitter. Here’s some free advice: don’t EVER let that happen. That is unforgivable. This feels like the VENN failure all over again. Why didn’t they learn from VENN’s mistakes? I couldn’t have laid out the reasons for VENN’s failure any more clearly. Maybe the people at Comcast don’t listen to the podcast, which seems unlikely. Media companies get good ideas in their heads. “Let’s go after the gaming audience!” That’s a good idea. The problem is their approach. It’s always: build an expensive set, hire expensive talent, put all these people in a box, highly produce it, and then take gaming culture to such an extreme that the content is cringy, weird, and unwatchable. They followed that playbook to the letter. I don’t understand why companies keep going down this path when avoiding these mistakes is so easy and obvious. The people are good, but the content is HORRIFICALLY bad. Besides The Business of Esports Podcast and Weekly News Show, there is no good long-form content in the gaming industry that people want to come back to on a regularly-scheduled basis. With that in mind, it’s hard to keep people’s attention for over an hour. It’s easy to do short-form gaming content. It’s hard to do long-form content.

(All information was provided by Deadline, PC Gamer, The Washington Post, and Wikipedia)

0 comments on “G4TV Is Being Shut Down… AGAIN”