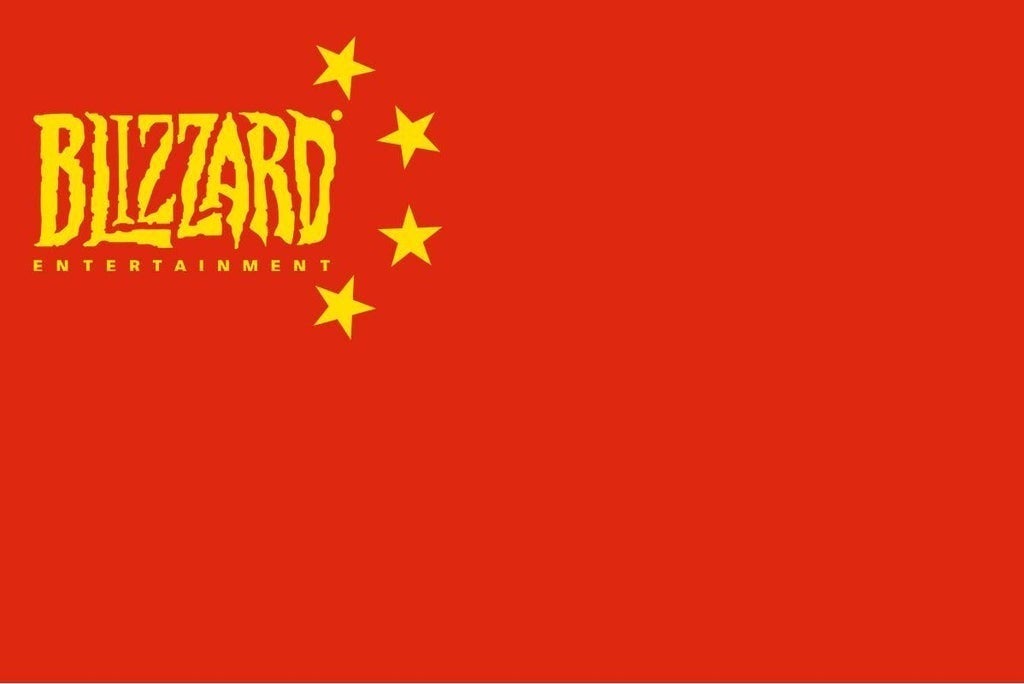 Activision-Blizzard recently published its Q3 2022 financial report. While these reports usually relate strictly to finances, it was revealed that Blizzard could potentially lose its licensing deals in China, representing a major blow to the company.

“Currently, we have licensing agreements with a third party covering the publication of several Blizzard titles in China,” Activision said in the document. “These agreements which contributed approximately three percent of Activision Blizzard’s consolidated net revenues in 2021 expire in January 2023.”

The company explained that a “mutually satisfactory deal may not be reached.” However, a new agreement between the government and the video game giant is currently being negotiated.

“We are in discussions regarding the renewal of these agreements, but a mutually satisfactory deal may not be reached,” the company said. “We continue to see substantial long-term growth opportunities for our business in the country.”

Activision-Blizzard isn’t the only company struggling with licensing deals in China. Last month, the country issued no new video game licenses, breaking a string of 269 approvals that were announced between June and September.

This could be a major headwind that I haven’t seen many people talking about. The only game this wouldn’t affect is Diablo: Immortal because it was co-developed in China. This is obviously going to hurt Overwatch League because they have teams in China.

(All information was provided by South China Morning Post and TheGamer)

0 comments on “Could Blizzard Soon Be Done With China?”