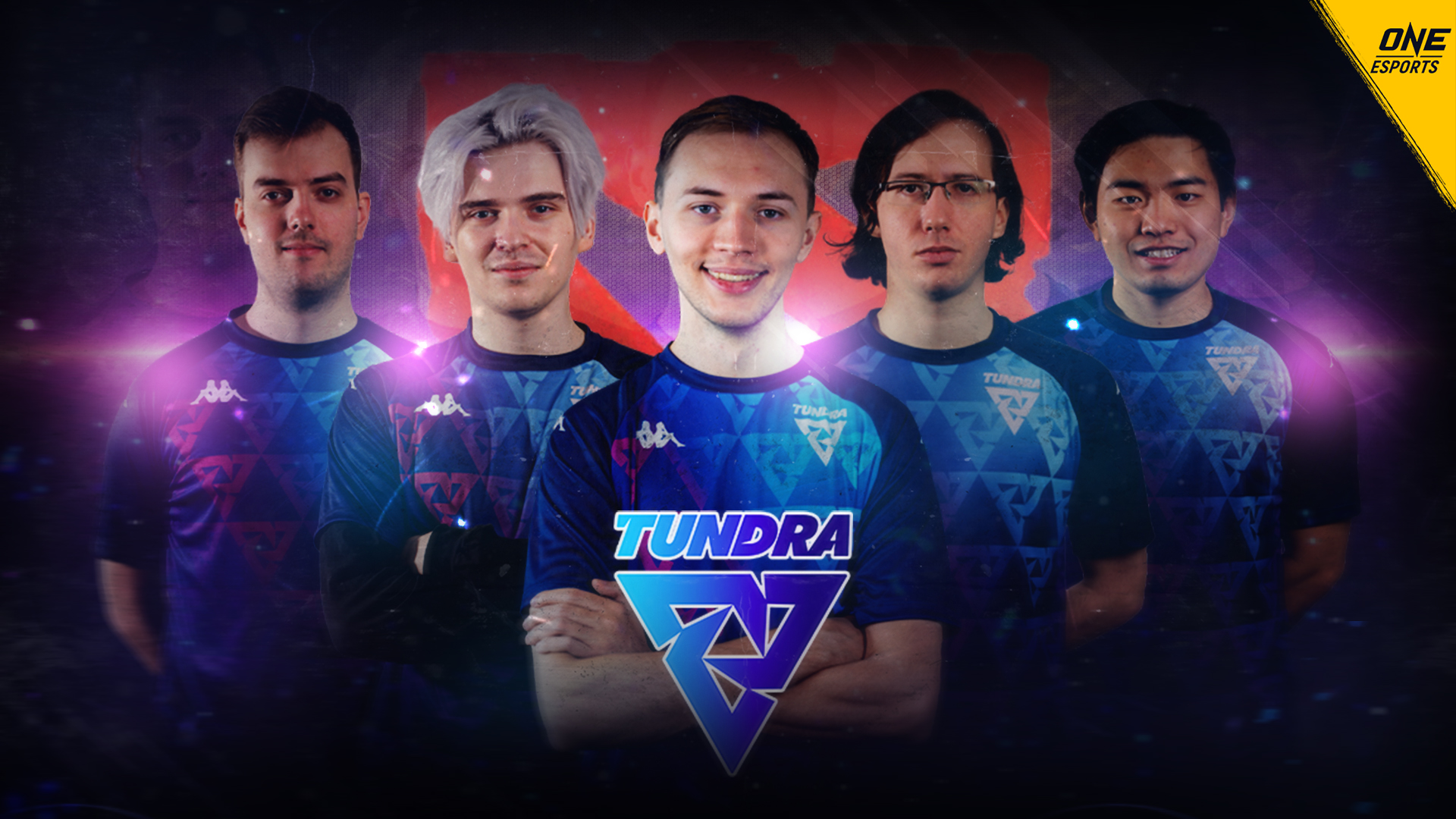 After going 5-4 in group play, Tundra Esports earned a spot in the main event’s upper bracket playoffs. From there, they were able to quickly dispose of OG Esports, sweeping them in the first round by a final score of two games to none. In the next round, Tundra Esports was once again able to pull off the sweep, taking down Team Aster on October 22nd by a final tally of two games to one.

Then, we had the Upper Bracket Finals. This series saw Tundra go up against Team Secret: the third-place finisher in last year’s tournament. This was an incredibly balanced series, going all the way to a decisive game three after Tundra won the first matchup and Team Secret won the second match. In the end, though, it was Tundra that would pull out the win, securing a spot in the Grand Finals.

After falling in the upper bracket finals, Team Secret faced off against Team Liquid in the lower bracket finals. They won that series two games to one and earned a shot at redemption against Tundra Esports in the grand finals. It would be a wasted effort though since Tundra Esports was able to win the series three games to none, earning the title of Dota 2 World Champions.

Despite the victory, it was;t all good for the tournament series. According to EsportsCharts, viewership of the event sunk to a new three-year low (67.69 million hours of TI11 content watched). This also marked the lowest prize pool since The International 5.

This wasn’t technically a failure. It just didn’t live up to TI9 and TI10. They also changed the prize pool calculation. That’s not the issue though because the prize pools have reached the “big enough” point, where any bigger provides serious diminishing returns. The bigger problem is that this might have been the worst production in TI history. The stream crashed during the absolute final match of the event.

(All information was provided by Dot Esports, Forbes, Liquipedia [1,2,3,4], and Wikipedia)