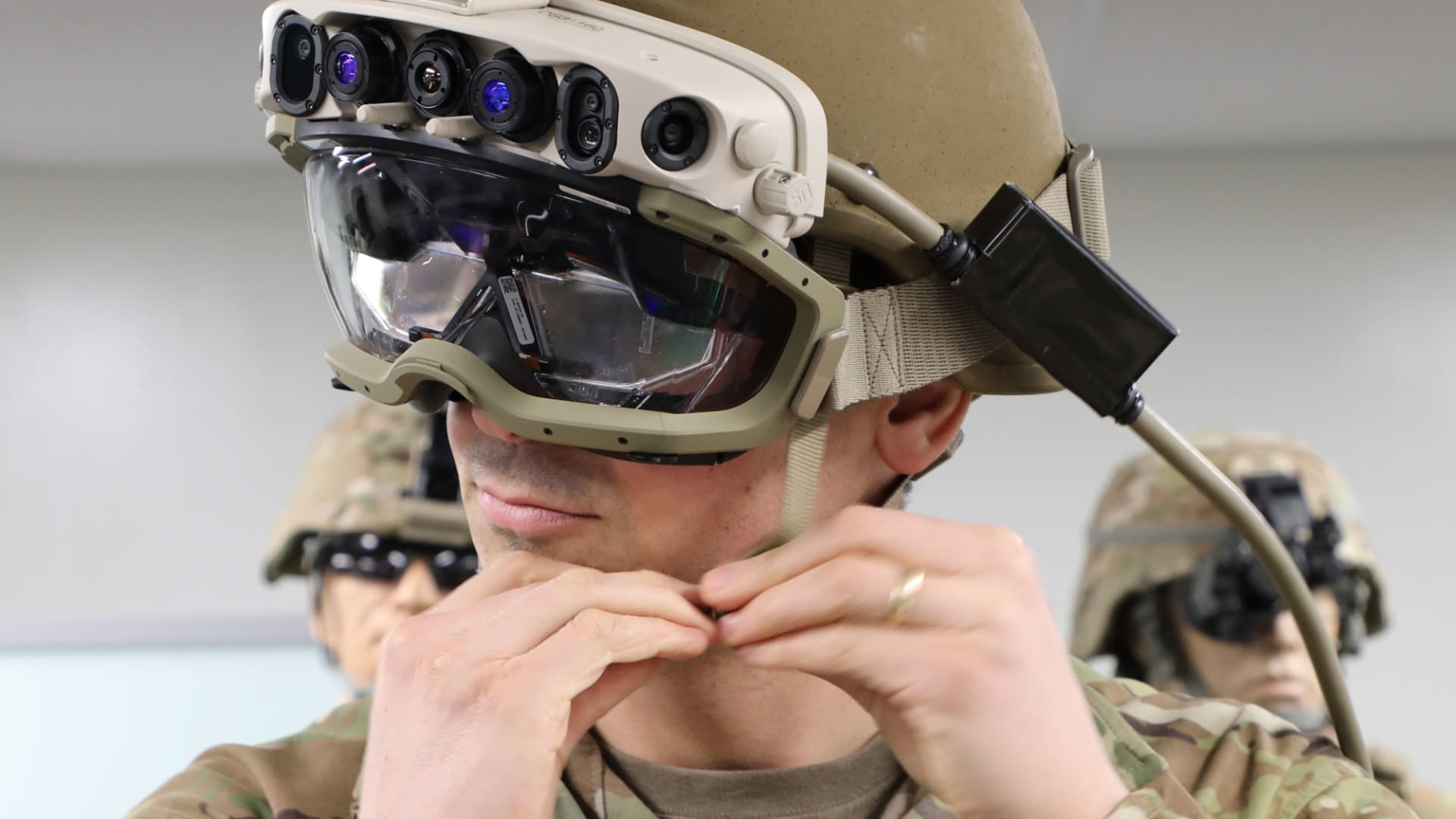 Microsoft recently released a statement from the company’s board of directors that advised shareholders to vote against a pair of proposals that would allow independent reports to be conducted into the organization’s military contracts. This statement was released ahead of Microsoft’s shareholder meeting taking place next month.

These statements were related to two proposals. Proposal four focused on the ethics of how the United States government uses Microsoft technology. Meanwhile, proposal five covered the potential impacts of Microsoft being involved with the development of weapons for the United States Military.

In the end, both proposals were rejected by Microsoft’s board of directors. The board believed proposal four would not “advance the interests of Microsoft, its shareholders, or other stakeholders.” This wound up being the same reason why proposal five was rejected by the board.

This all stems from a contract signed by Microsoft with the U.S. Army back in the spring of 2021. That deal, which was worth up to $21.88 billion, tasked Microsoft with delivering 120,000 custom Hololens augmented reality headsets to the military organization. Additionally, Microsoft signed a 10-year, $10 billion contract with the Department of Defense for the Joint Enterprise Defense Infrastructure (JEDI) initiative.

The verdicts on both of these proposals will not be finalized until the Microsoft shareholder meeting. That event will take place on December 13th, 2022.

(All information was provided by Eurogamer [1,2])