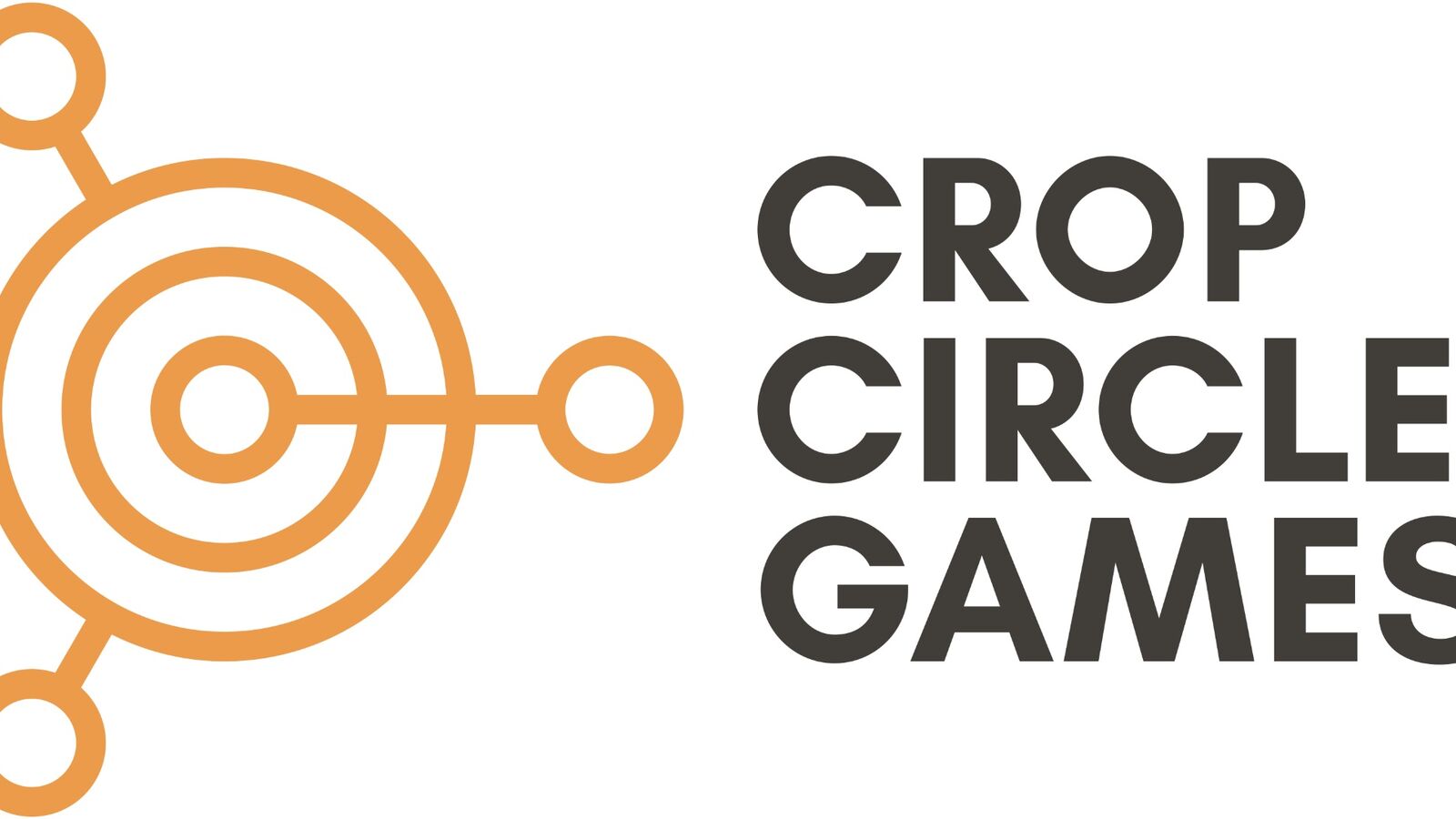 On October 25th, gaming industry veteran Jeff Strain announced the public launch of Crop Circle Games, the second studio to be launched by Prytania Media, Strain’s game development firm. To coincide with this launch, Strain revealed that Crop Circle Games had already received $25 million in investments from the Transcend Fund as well as other strategic partners.

Crop Circle Games will be led by Studio Director Jessica Brunelle. The organization will also have a veteran leadership team made up of several industry big-wigs including Doug Williams, Ocala Scott-Bellows, Nick Mhley, Braeden Shosa, and Josh Scherr.

“In a dispiriting political, economic, and environmental time of history, what a pleasure to be part of a team creating a joyful, productive zone of creativity, positivity, and innovation,” Strain said. “It’s a genuine delight to be using my decades of successfully managing the business behind making games so that developers can focus on the creation of games. Trends come and go in this industry but balancing the non-flashy fundamentals of both game development and managing a business is how you build studios for the long run. I’m really excited to support this world-class team to bring this intriguing and somewhat unconventional title to players.”

(All information was provided by Business Wire, GamesIndustry.biz, and Wikipedia)