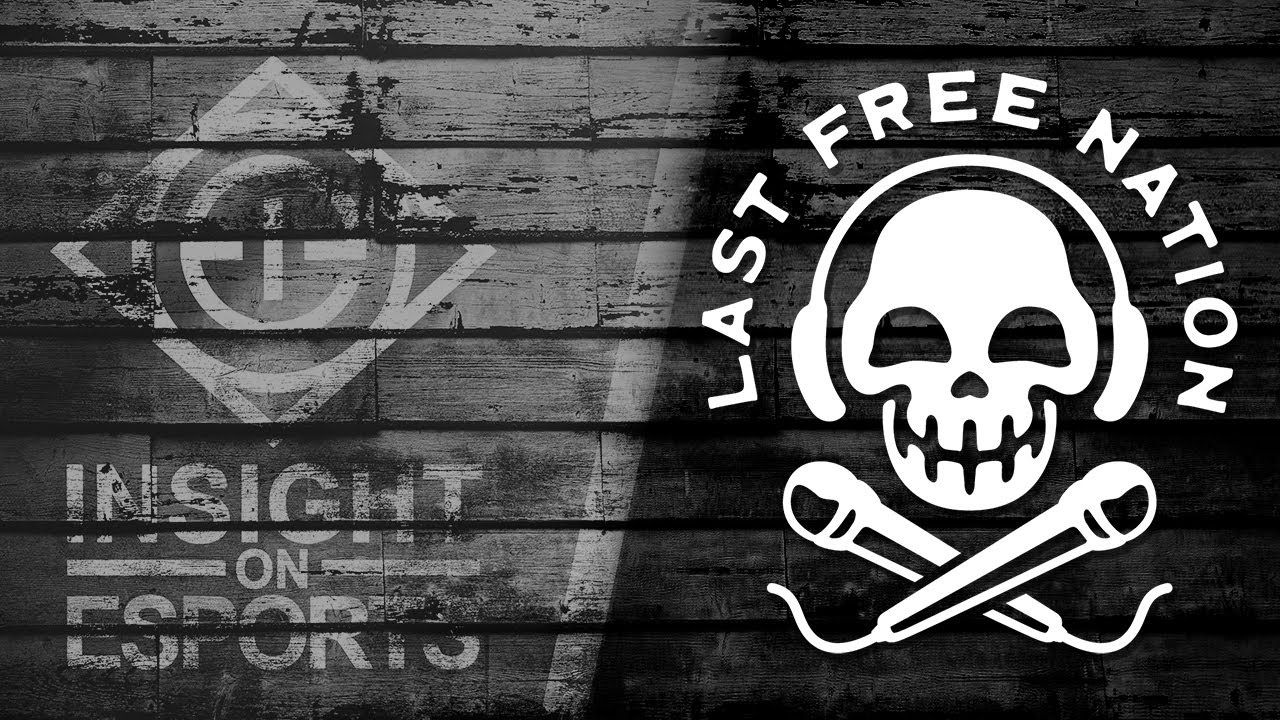 Duncan “Thorin” Shields and Christopher “MonteCristo” Mykles, are joining forces to launch a talent-owned podcasting media network called Last free Nation. Peter Morris, who has experience with PodcastOne, Barstool Sports, and Funny or Die, has been brought on to serve as the organization’s CEO.

“Peter’s incredible knowledge of content creation, distribution, and monetization, as well as a perfect alignment with our long-term creative vision, will unlock myriad new doors for driven esports talent to build something that we own for the first time in our industry,” said MonteCristo, in a press release.

Last Free Nation will produce independent content free of influence from publishers, event organizers, and esports teams. Besides MonteCristo and Thorin, some of the other talents that have already signed on with the organization include Richard Lewis, Christian “IWillDominate” Rivera, Auguste “Semmler” Massonnat, Wolf Schröder, Daniel “Dgon” Gonzales, and Alex “MauiSnake” Ellenberg.

LFN has other ambitions beyond just podcasting. The organization also plans on branching out into new games, shows, and topics over time.

0 comments on “Esports Personalities Are Launching A Podcast Network”