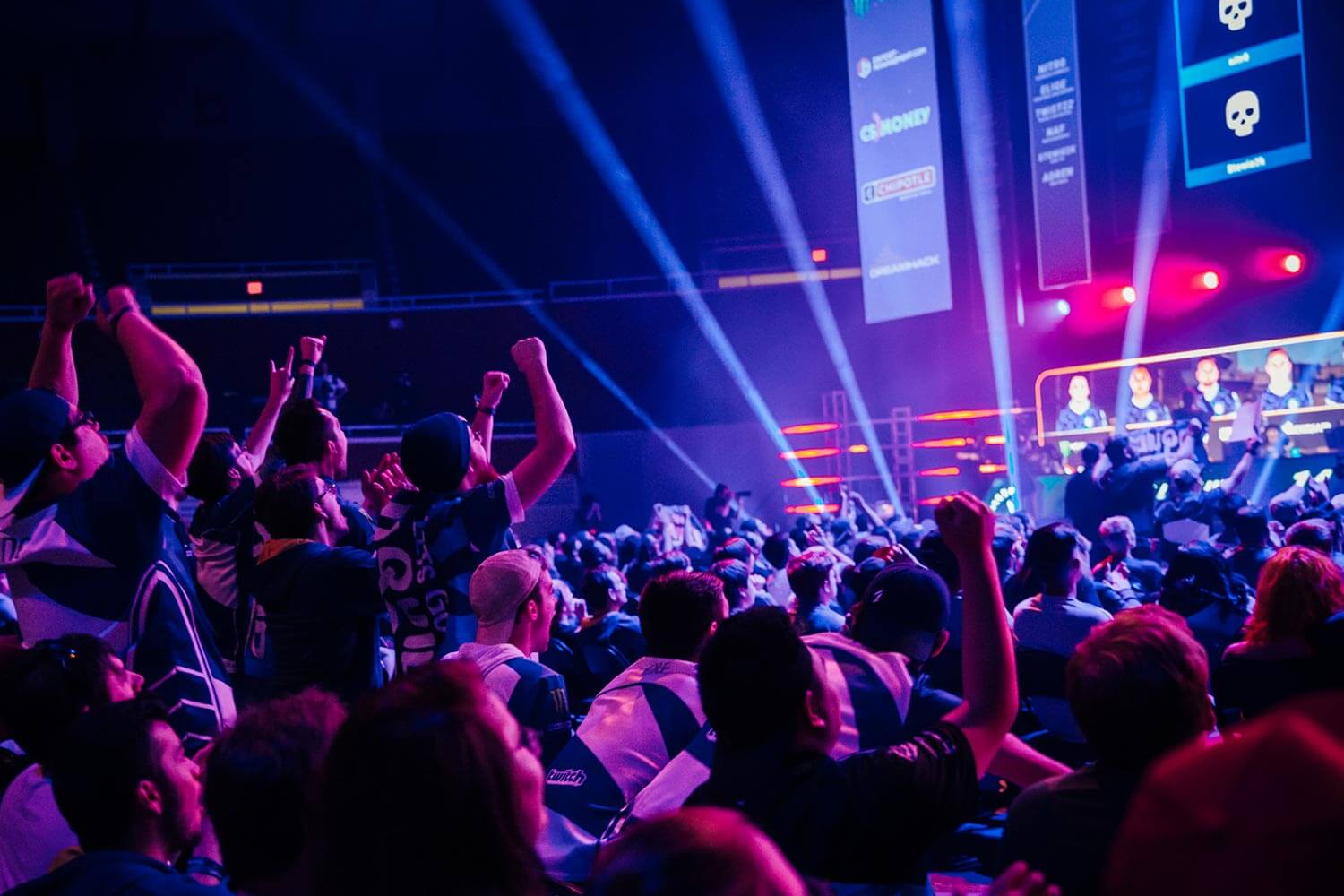 On November 11th, the ESL FACEIT Group announced that Dreamhack Melbourne would be returning to Australia early next year. The country’s second-ever Dreamhack festival will run from April 28th, 2023 to April 30th, 2023.

According to Esports Kingdom, it is believed that the ESL Challenger #52 Counter-Strike tournament will likely take place at Dreamhack Melbourne 2023. The dates for the 2023 ESL Pro Tour line up with the upcoming Dreamhack event.

“After the resounding success of our first DreamHack down under, we were eager to bring this event back to Melbourne as soon as possible, and at the same time, use this opportunity to move the festival to a more convenient period in the Australian gaming calendar,” said Ben Green, the Head of Product at ESL FACEIT Group Australia. “The DreamHack team both here and overseas were delighted with how the community came together in Melbourne in 2022, and are already hard at work planning how we can make April’s festival a bigger, and more memorable experience for gaming fans, and we can’t wait to share more over the next few months.”

The 2022 edition of DreamHack Melbourne, which took place from September 2nd to the 4th, was a resounding success. The event saw over 21,000 gaming enthusiasts in attendance over the three-day period.

(All information was provided by Esports Kingdom, GamesHub, and Google)

0 comments on “DreamHack Returning To Australia This April”