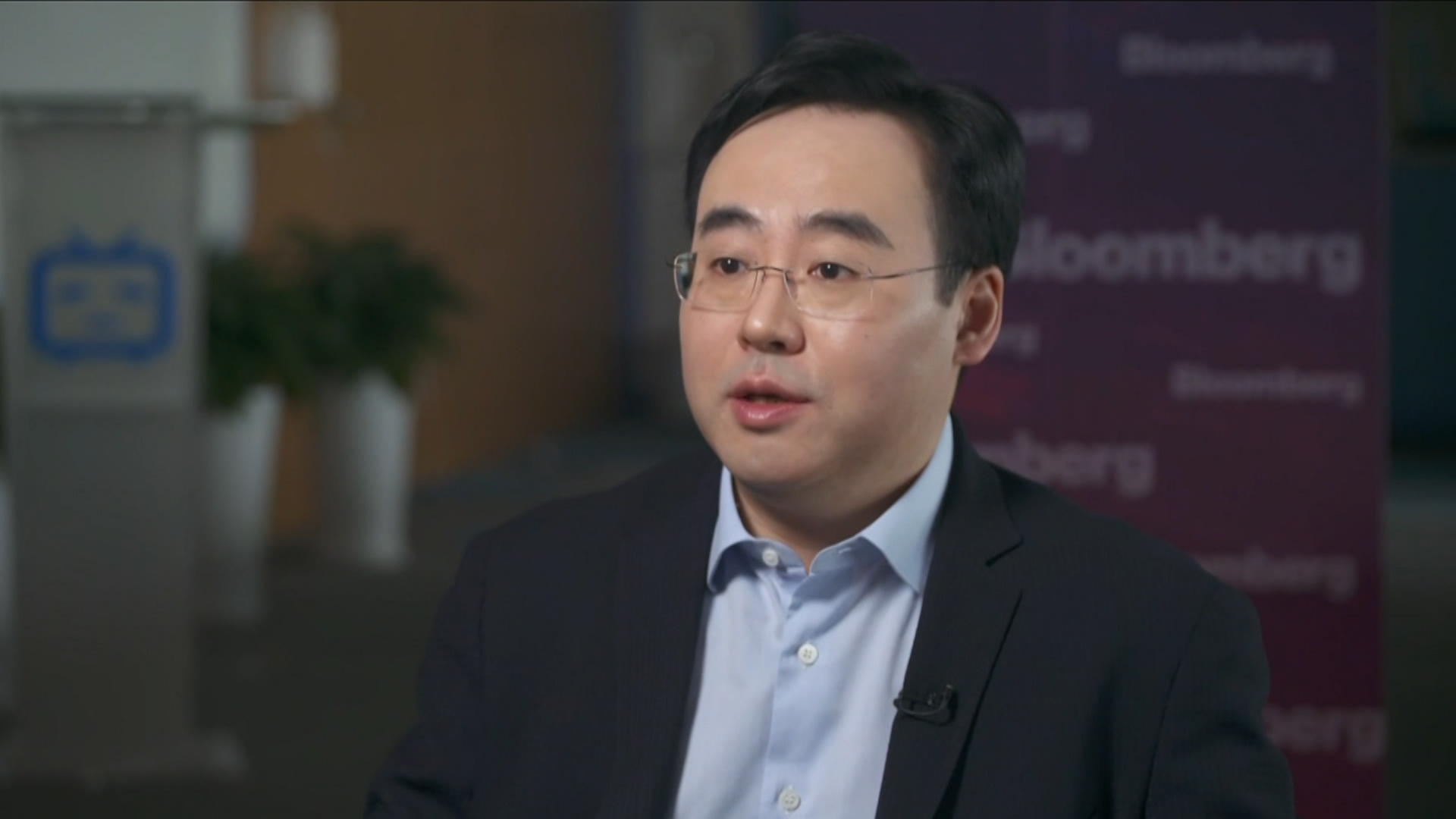 Rui Chen has been the CEO of Bilibili for several years. Now, he can add “Head of Gaming” to his résumé after it was revealed that Chen would be taking over direct management of the company’s video gaming unit. According to the Chinese media outlet Youxiputao, the former head of gaming, Zhang Feng, is being moved to a different business unit.

As explained by Bilibili’s human resources department, this internal restructuring aims to strengthen the company’s gaming segment. On top of that, Chen will help implement a new business strategy focused on “self-developed products and global distribution.”

“If we had not contributed to copyright and game distribution in 2014, we would not have survived until today,” Chen said during a 2019 interview with LatePost.

Rui Chen has served as the CEO and chairman of the board of Bilibili since November 2014. Before joining the organization, he co-founded Cheetah Mobile. Prior to that, in 2009, he also founded Beike Internet Security, serving as the company’s CEO until 2010.

(All information was provided by Bilibili, South China Morning Post, and TechNode)

0 comments on “The CEO Of Bilibili Is Taking Over Gaming”