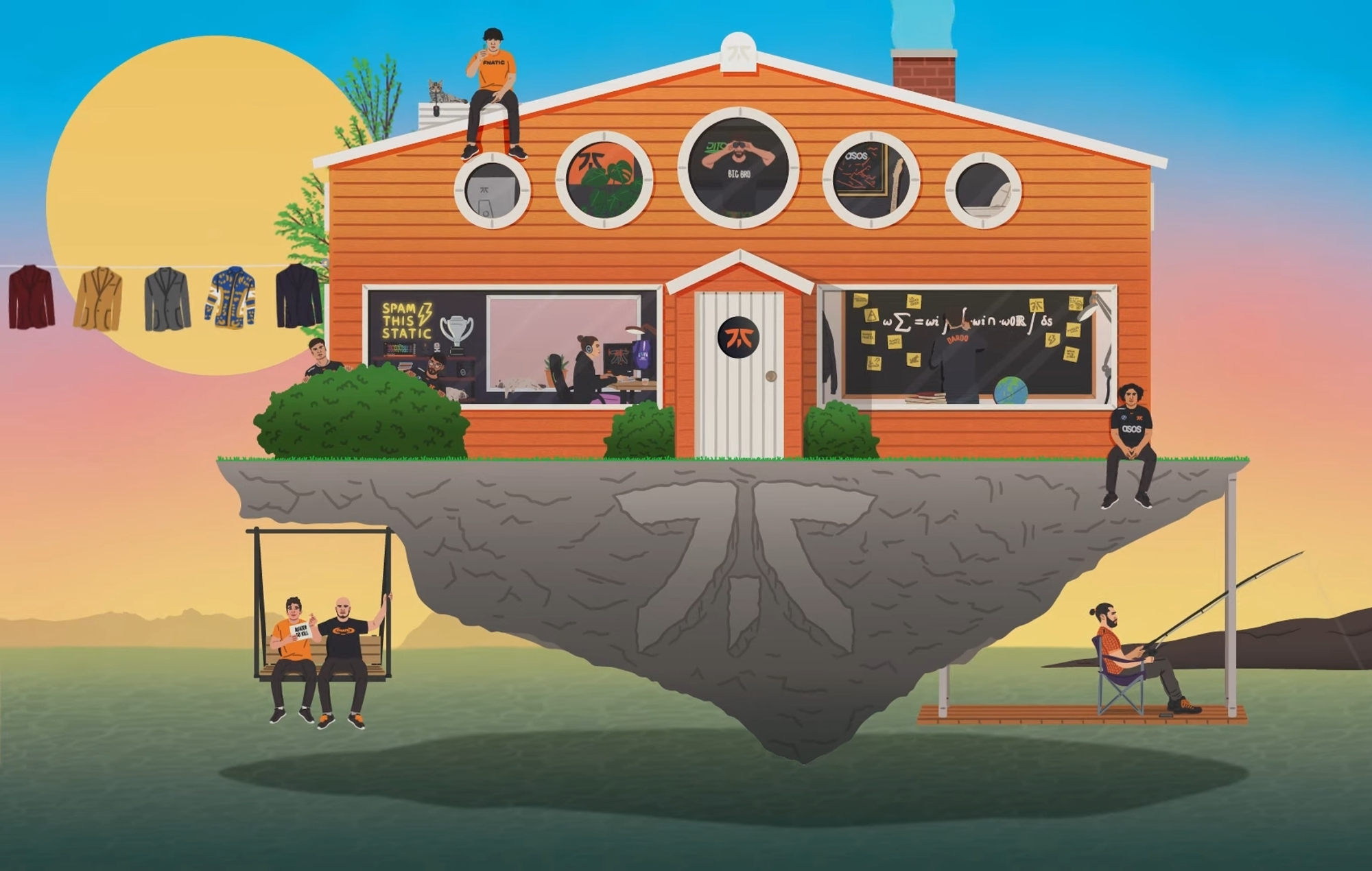 The British esports organization Fnatic recently launched a lofi hip-hop album alongside a brand-new music label. The goal is to use this music label to open up the company to more brand partnerships.

The album is called Fnatic Island Vol. 1. It has a 77-minute runtime and reportedly features over 40 of the world’s most streamed lofi hip-hop musicians. Unsurprisingly, this album promises to provide “lofi beats to chill & game to.”

“It’s no secret that music and gaming culture go hand-in-hand. From Travis Scott performing inside Fortnite to Lil Nas X’s Worlds 2022 anthem, our eyes are always open for new ways to enrich and deepen the relationship we have with our 35 million strong fanbase,” said Joshua Brill, Fnatic’s Head of Marketing. “Fnatic’s positioning as the leading esports performance brand is built around competing at the highest level alongside our commitment to inspire, empower and level up all gamers. Music is yet another catalyst for us to do just that, continuing to cast our net wider beyond esports into wider gaming segments.”

The album can be listened to now free of charge. Fantic Island Vol. 1 can be streamed on all major music services including Spotify, Apple Music, YouTube Music, and Deezer.

You have to wonder if Fnatic is a big enough organization to ride this to success. I had a different perception of Fnatic. They had done well in League of Legends and CS:GO, so I always felt it was an org more focused on competition. They then went on to make gaming accessories, which felt in line with the competitive focus of the org. However, a lo-fi hip-hop album seems odd and out of character. I’m not sure if it hurts the brand or extends it. It’s an interesting experiment to watch play out, but it speaks to the high value of gaming audiences and the entertainment crossover potential.

(All information was provided by Esports News UK and Forbes)

0 comments on “This Esports Org Just Launched A Music Label”