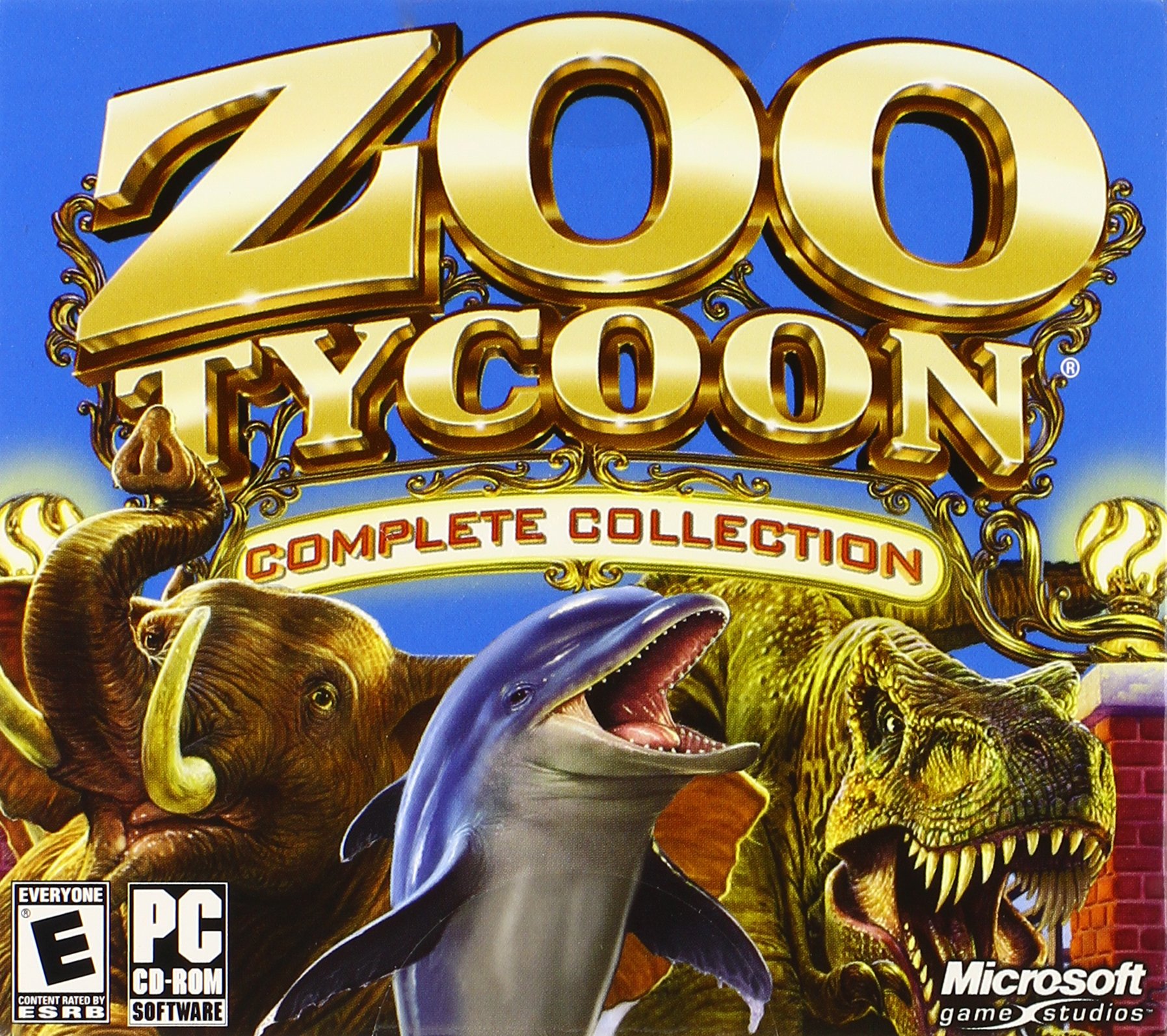 Zoo Tycoon is getting a board game adaptation. This comes after a Kickstarter campaign was launched for Zoo Tycoon: The Board Game last month.

The campaign originally asked for about $76,000 when it began on October 25th. Just five hours later, the board game had met that goal. As of this writing, the campaign has received over $293,000 from more than 2,600 backers.

“In Zoo Tycoon: The Board Game, two to four players compete to build the most recognized zoo in the city,” reads the Kickstarter campaign. “In this strategic and deeply thematic board game, each player has the freedom to develop their own zoo with 34 animals species, food booths, zoo shops, and many more attractions. This is your zoo in a box!”

Unfortunately, the game will not be available worldwide. However, if you are interested in buying a copy of the game, you will be able to do so next September.

(All information was provided by Kickstarter, Kotaku, and Mass Live)

0 comments on “Get Ready For The Zoo Tycoon Board Game!”