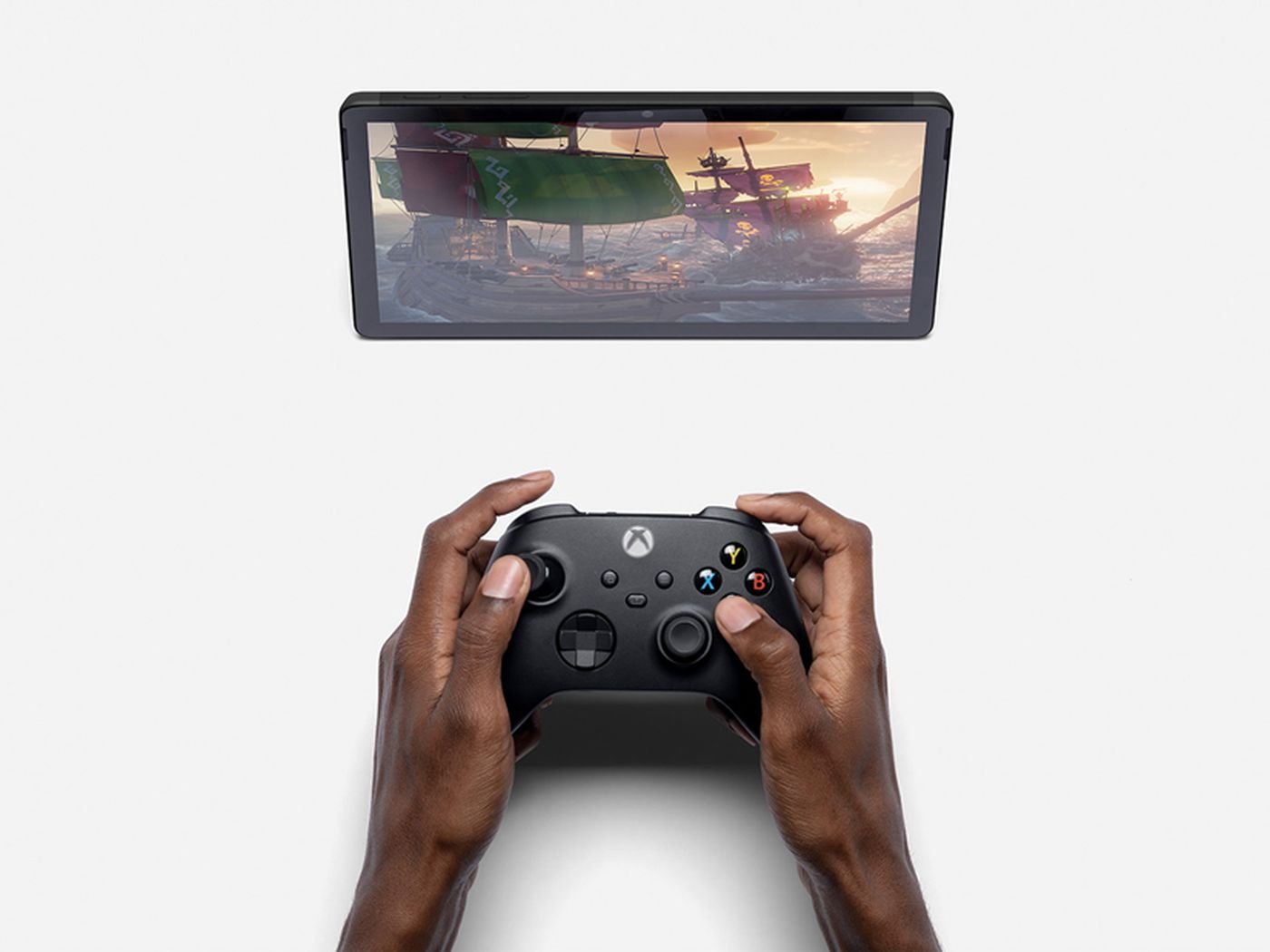 According to a filing with the United Kingdom’s Competition and Markets Authority (CMA) that was uncovered by The Verge, Microsoft is reportedly building an Xbox store that will directly offer games on mobile devices to compete with Apple’s App Store and the Google Play Store. This “next-generation” store that Microsoft would “build for games” was first discussed earlier this year before being detailed in the CMA filing.

“The transaction will improve Microsoft’s ability to create a next-generation game store which operates across a range of devices, including mobile, as a result of the addition of Activision-Blizzard’s content,” the filing reads. “Building on Activision-Blizzard’s existing communities of gamers, Xbox will seek to scale the Xbox Store to mobile, attracting gamers to a new Xbox Mobile Platform. Shifting consumers away from the Google Play Store and App Store on mobile devices will, however, require a major shift in consumer behavior. Microsoft hopes that by offering well-known and popular content, gamers will be more inclined to try something new.”

Microsoft wanting to expand further into the mobile gaming space shouldn’t come as much of a surprise. According to Statista, the global mobile gaming market will grow to $221.7 billion by 2027 from $152.5 billion this year.

This all comes as part of the UK CMA’s investigation into Microsoft’s attempted acquisition of Activision-Blizzard. According to The Verge, the CMA has “barely discussed” Microsoft’s entrance into the mobile gaming space during the ongoing investigation.

If they made Call of Duty Mobile exclusive to their new store, I think that could arguably be a bigger draw than exclusivity in the console space. They have to turn to mobile because consoles will inevitably get squeezed over the next decade – dominated by PCs at the high end, and consumed by mobile at the low end.

(All information was provided by Eurogamer, Statista, and The Verge)