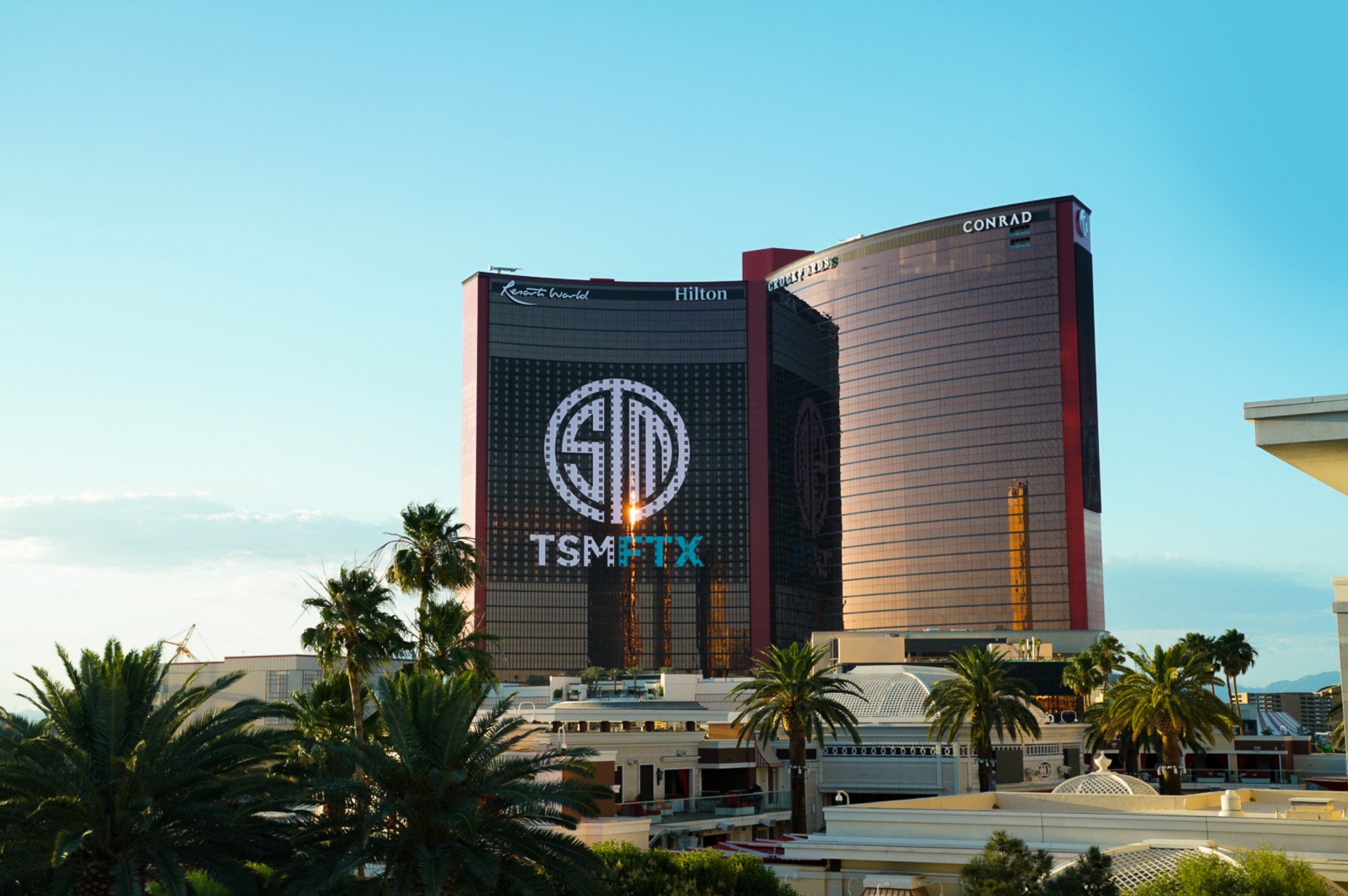 The biggest sponsorship deal in esports history is on life support. On November 16th, Team SoloMid (TSM) announced it had cut ties with the cryptocurrency exchange FTX, indefinitely suspending the $210 million naming rights deal between the two sides. This comes after the crypto exchange platform filed for bankruptcy on November 11th.

Before cutting ties with FTX, TSM released a statement regarding the state of the organization’s sponsorship with the crypto company. TSM said that it was aware FTX had filed for bankruptcy and that it was looking at the “best next steps” to protect its brand and financial stability.

“Along with the rest of the world, TSM has been closely following the situation surrounding FTX,” the organization said in an official statement before suspending its sponsorship with FTX. “We have no insight into the matter other than what has been reported publicly. We are currently consulting legal counsel to determine the best next steps to protect our team, staff, fans, and players. To be clear, TSM is built on a solid foundation. We are stable and profitable, and we continue to forecast profitability for this year, next year, and beyond. We look forward to a great year in 2023.”

Just four days later, TSM suspended its relationship with FTX. The organization did not immediately respond to a request for comment from CoinDesk. Also, it is currently unknown if TSM is planning another rebrand of its team.

In June 2021, TSM signed a ten-year, $210 million naming rights deal with FTX Trading Limited and West Realm Shires Services Inc. That deal saw TSM rebranded to TSM-FTX. At the time of its signing, it was one of the biggest esports sponsorship deals in history.

The profitability statement was interesting. It insinuates that the organization is still profitable even without the FTX dollars. None of these esports teams are spitting off tons of free cash flow. Now that they are severing ties with FTX, that’s a BIG $210 million hole to fill (although it’s not clear how much was paid upfront vs over time). It’s hard to blame TSM for this. The FTX fraud was missed by most. And at face value, gamers are the right target market for crypto companies. However, nobody has been very effective at convincing gamers that crypto is a good thing for them. HOWEVER, I do think TSM should have been more apologetic in this statement, especially if some of their fans lost money with the FTX collapse.

(All information was provided by Dexerto, Dot Esports, The New York Times, and Yahoo! Life)