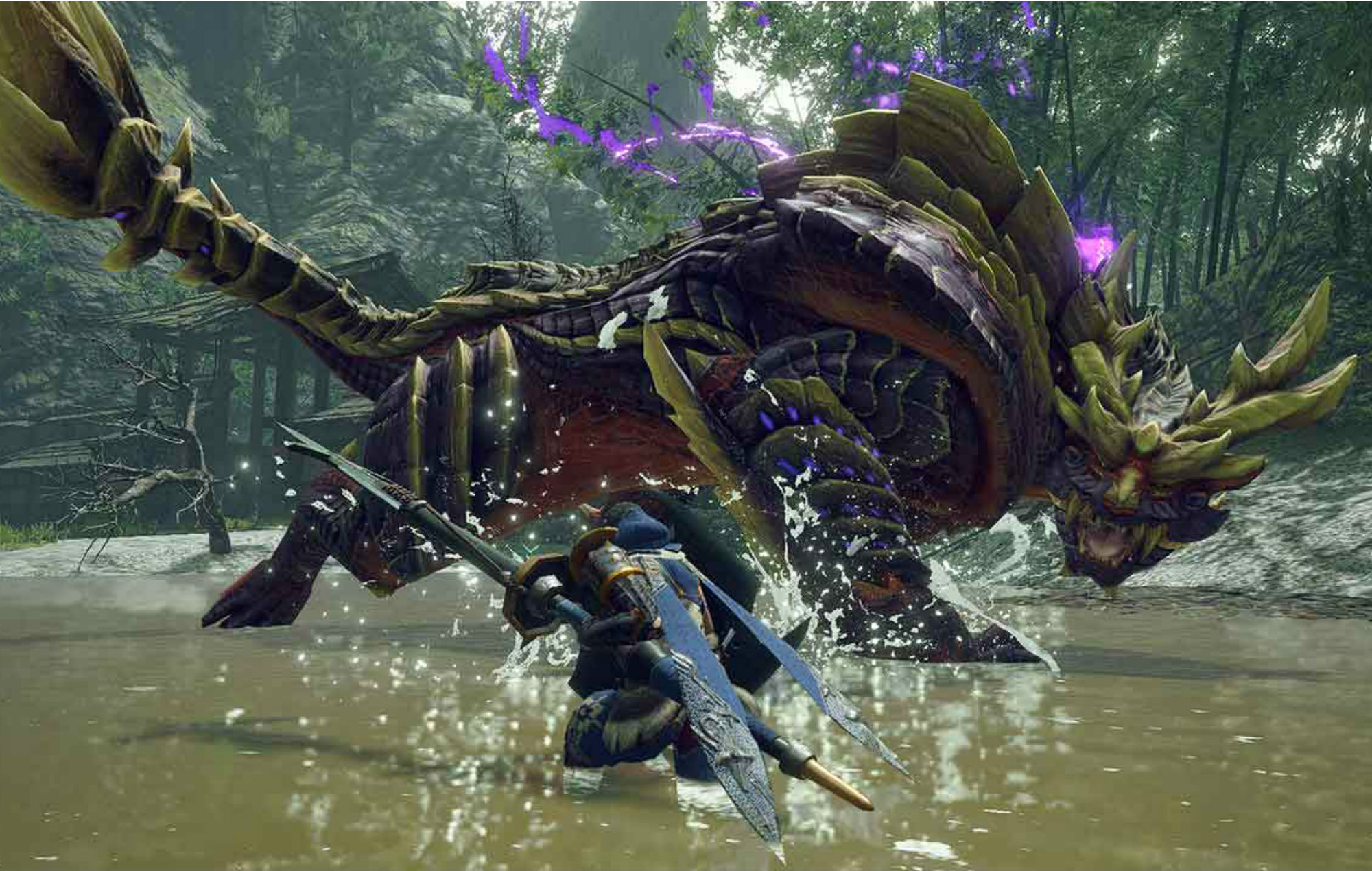 On November 8th, TiMi Studio Group and Capcom announced the two sides are joining forces to launch a new Monster Hunter mobile game. This game, which is already in development, will reproduce the hunting actions from the acclaimed series while offering players new mobile-specific gaming experiences.

“This first-time partnership between TiMi and Capcom will combine the experiences and strengths of both sides, allowing Monster Hunter to scale to more platforms with an aim to give global hunters – experienced or new – the freedom to hunt as they desire, anytime and anywhere,” reads an official press release from TiMi.

This is not the first mobile game in the Monster Hunter franchise. In 2017, an enhanced port of the Nintendo DS game, Monster Hunter Stories, was launched on mobile devices. Eventually, that game became a part of the Apple Arcade subscription service.

Founded in 2008, TiMi is a subsidiary of Tencent Games. Some of the organization’s most notable titles include Honor of Kings, Arena of Valor, Call of Duty: Mobile, and Pokémon Unite.

(All information was provided by GamesHub, Gematsu, TiMi Studio Group, and Wikipedia)

0 comments on “Are You Ready For A Monster Hunter Mobile Game?”