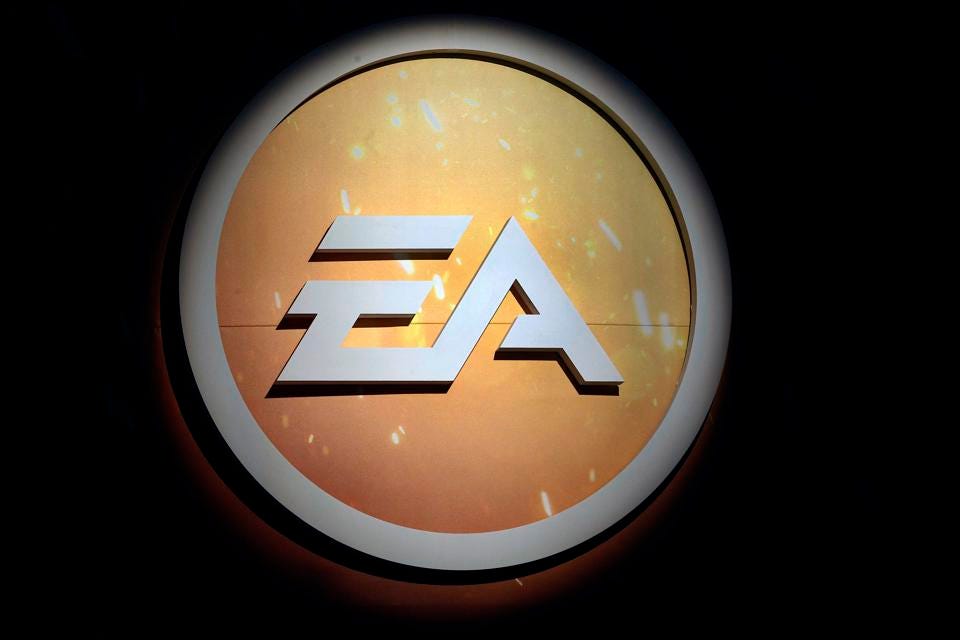 Rumors have been swirling recently regarding the future of physical Electronic Arts video games in major European countries. According to a recent report from gaming industry insider MauroNL, EA GmbH had plans to no longer sell physical copies of video games in Germany, Austria, Switzerland, and Scandinavia. This would mean that only digital downloads of video games could be accessed in these countries.

However, it turned out that this report was false. In fact, EA released a statement explaining that business operations would continue as they normally would in those aforementioned countries.

“We have not stopped physical distribution of our games in Germany, Austria, or Switzerland and players will continue to be able to buy our games from retailers across the region,” an EA spokesperson told IGN. “Recent reports stating otherwise are an inaccurate reflection of disclosures made in EA Germany’s statutory financial statements.”

Based on this statement, we can safely assume that EA will continue to produce physical and digital games in these countries. As Nintendo Life puts it, there are “no plans to end either production arm.”

(All information was provided by IGN and Nintendo Life)

0 comments on “What Is EA’s Plan For Physical And Digital Video Games In Europe?”