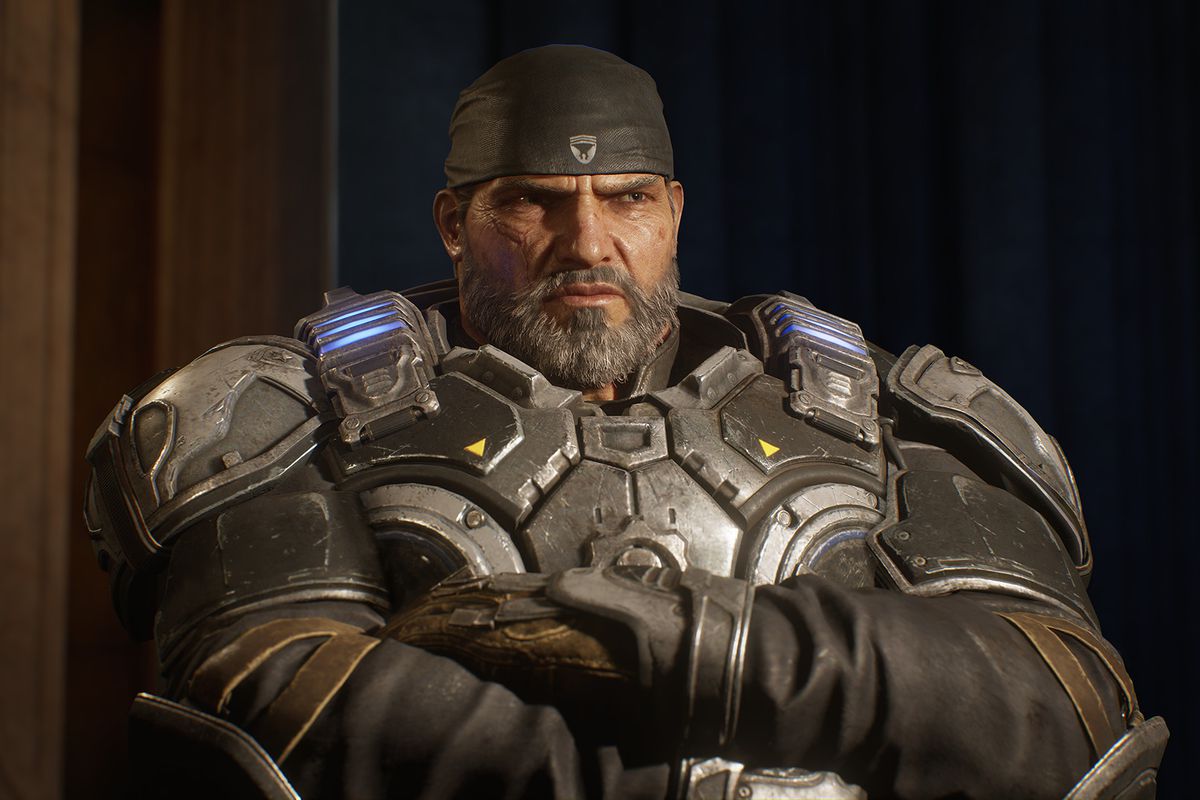 Another massively popular video game series is getting a film and TV adaptation. On November 7th, Netflix announced that it had agreed to a partnership with game developer The Coalition to release a movie and an adult animated series based on the Gears of War franchise.

Series creator Cliff Bleszinski was clearly interested in this development. He responded to this social media post by simply saying, “Oh sh*t!”

At this time, no filmmakers or producers have been attached to these projects. It’s also unclear if the film will be connected to the Gears of War movie that has been stuck in development hell for the last 15 years.

Either way, Netflix has done a good job of adapting video games into TV shows or movies. The streaming giant already has shows based on The Witcher, Cyberpunk, and League of Legends.

Since its creation in 2006, Gears of War has emerged as one of the most successful and recognizable video game franchises in the world. The original Gears of War led to eight sequel games, including Gears Tactics, which came out in April 2020.

At this time, there don’t seem to be any plans for more Gears of War games. But, if the animated series or movie ends up being a success, that certainly could change. Only time will tell.

(All information was provided by Google [1,2], IGN, The Hollywood Reporter, and Wikipedia [1,2])