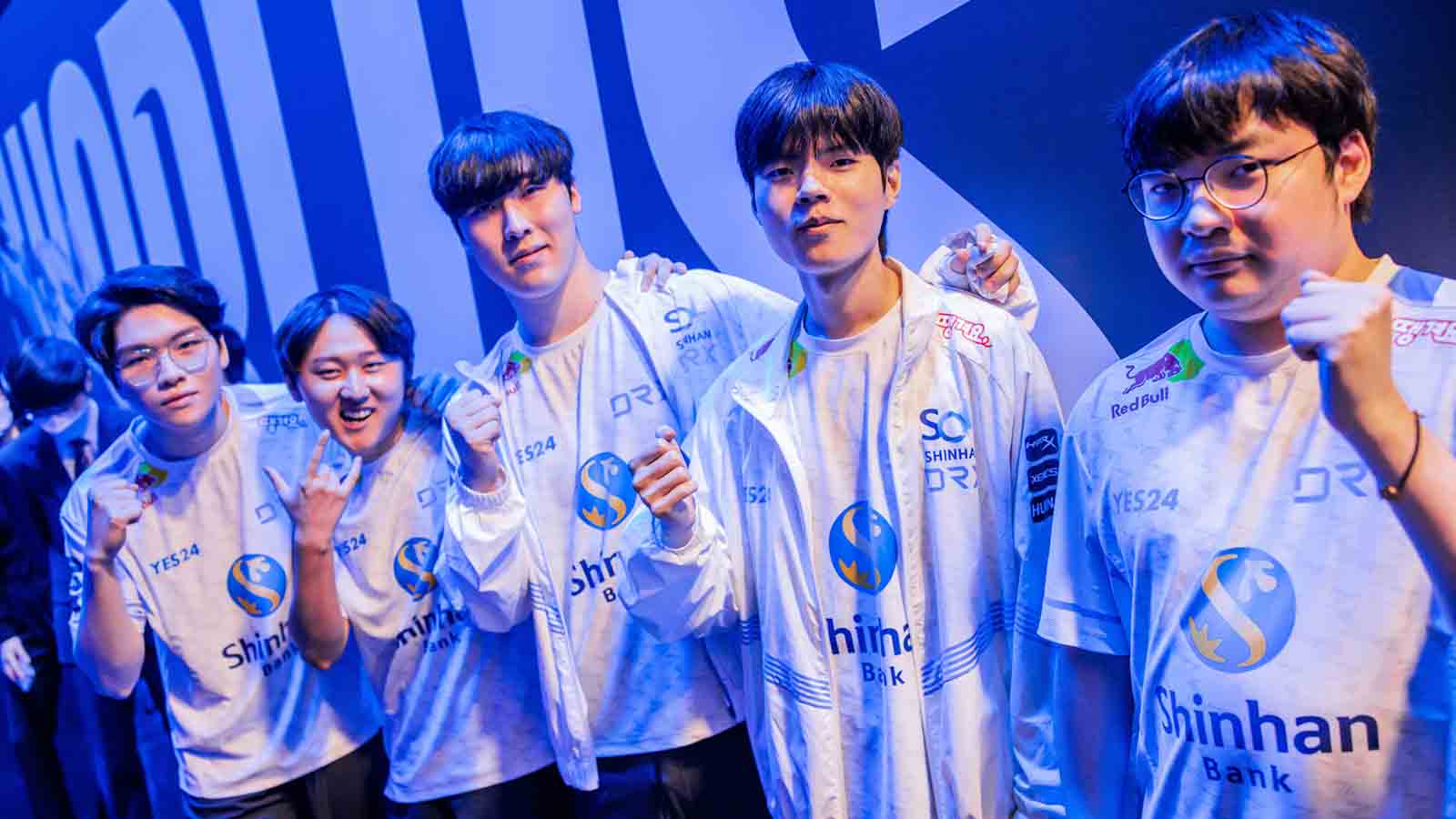 On November 9th, Wemade announced it had agreed to a partnership with the Korean League of Legends team DRX. As described in a press release, this deal will allow both sides to “explore new markets and business opportunities.”

“Esports is the best sport for blockchain because it continues to evolve,” said Henry Chang, CEO of Wemade. “We will create a new digital economy in the sports field with DRX, the leader of esports.”

DRX recently stunned the global gaming community by placing first in the 2022 League of Legends World Championship after they were able to defeat T1 three games to two. As a result, they took home 22% of the event’s prize pool (~$489,500).

DRX is a Korean gaming org that currently operates four teams. Besides playing League of Legends, the org also has rosters competing in VALORANT, Warcraft III, and Tekken 7.

(All information was provided by Liquipedia, Mobidictum, and Yahoo!)