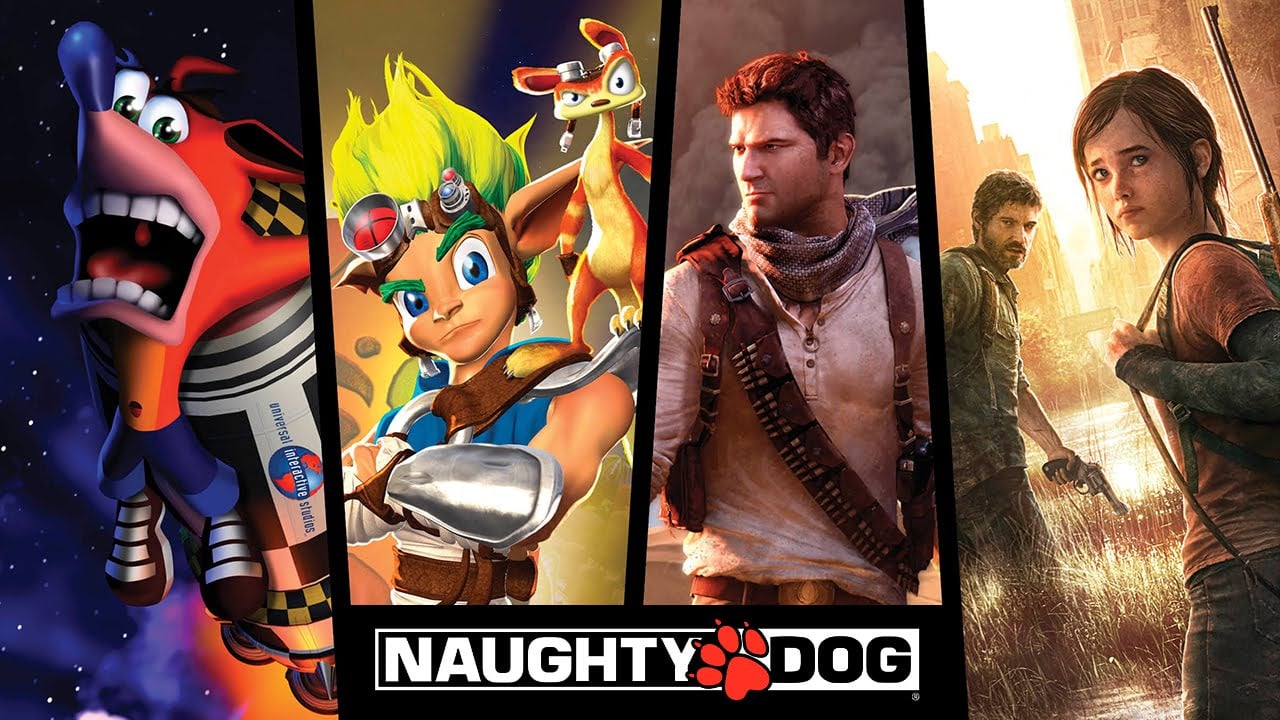 Video game producer Naughty Dog recently announced it had hired Fortnite‘s former system designer, Anders Howard, to become the company’s new “principal monetization designer.” As explained by GameSpot, Howard will now work with Naughty Dog on a new project that is “believed to be a live-service multiplayer title.”

In a LinkedIn post, Howard revealed that he joined Naughty Dog earlier this month. While he did not confirm what games he would be working on, he did say that “new adventures await!”

After joining Epic Games as a system designer in 2014, Anders Howard quickly became one of the most important people working on Fortnite. He famously designed many of the game’s core systems, including its Battle Pass progression strategy. Howard also helped found Epic’s social team, which launched the game’s first Cosmic Chests mechanic.

Naughty Dog has emerged as one of the premier creators of video games since the organization was launched in 1984. Over the last 34 years, the company has helped create beloved franchises like Crash Bandicoot, Uncharted, and The Last Of Us.

(All information was provided by GameSpot, TheGamer, and Wikipedia [1,2])