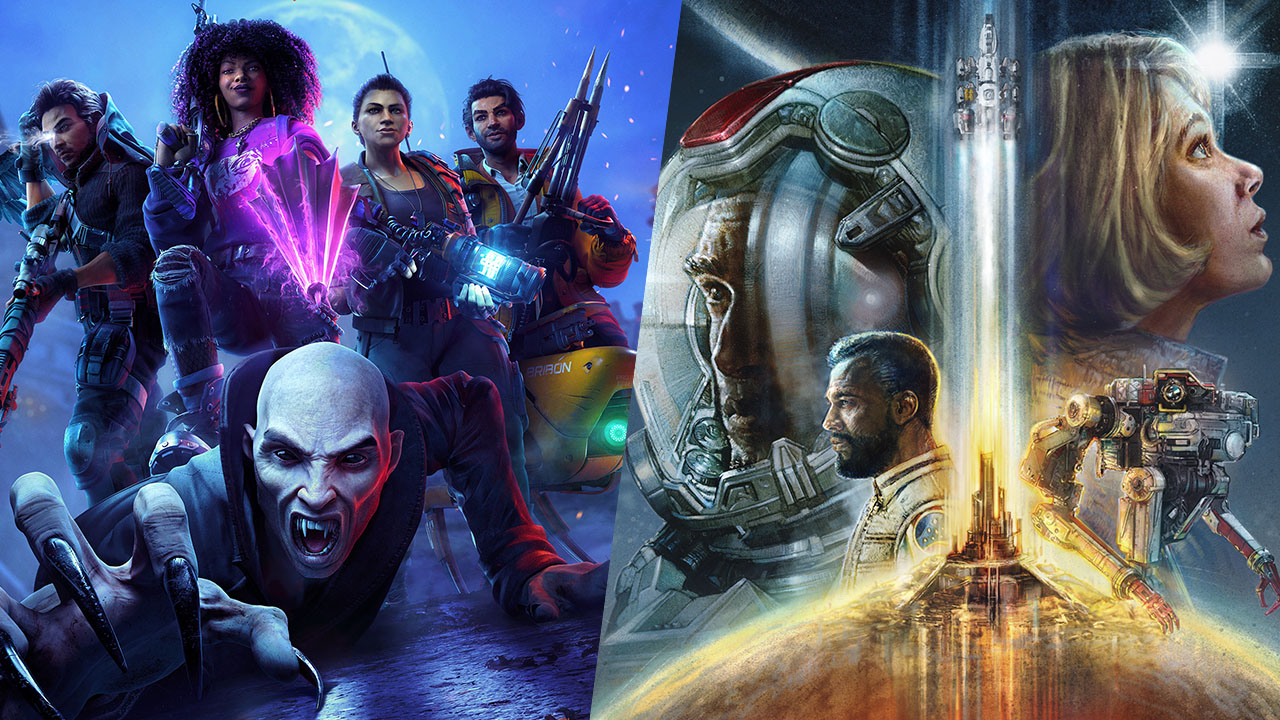 While the release dates of Redfall and Starfield have not yet been set in stone, we do have some new information about those two games. Following a recent appearance on the Friends Per Second podcast, Matt Booty (the head of Xbox Game Studios) confirmed that Starfield will only be launched after Redfall comes out.

“Having had the chance over the last year and a half or so to spend more time with Todd Howard and see how he works and see what he brings to game design, I’m confident that he’s not gonna sit still on what was built before,” Booty said. “It’s not [Howard’s] approach to come in and reskin something right? So there’s going to be an awful lot of things that move forward with this game, just from my view… the thing that excites me first is the visual style.”

Back in May, Bethesda announced that the releases of Starfield and Redfall would be delayed until next year. Both titles are expected to come out during the first half of 2023.

(All information was provided by TheGamer, The Verge, and Twitter)

0 comments on “Microsoft Confirms Release Plans For Redfall And Starfield”