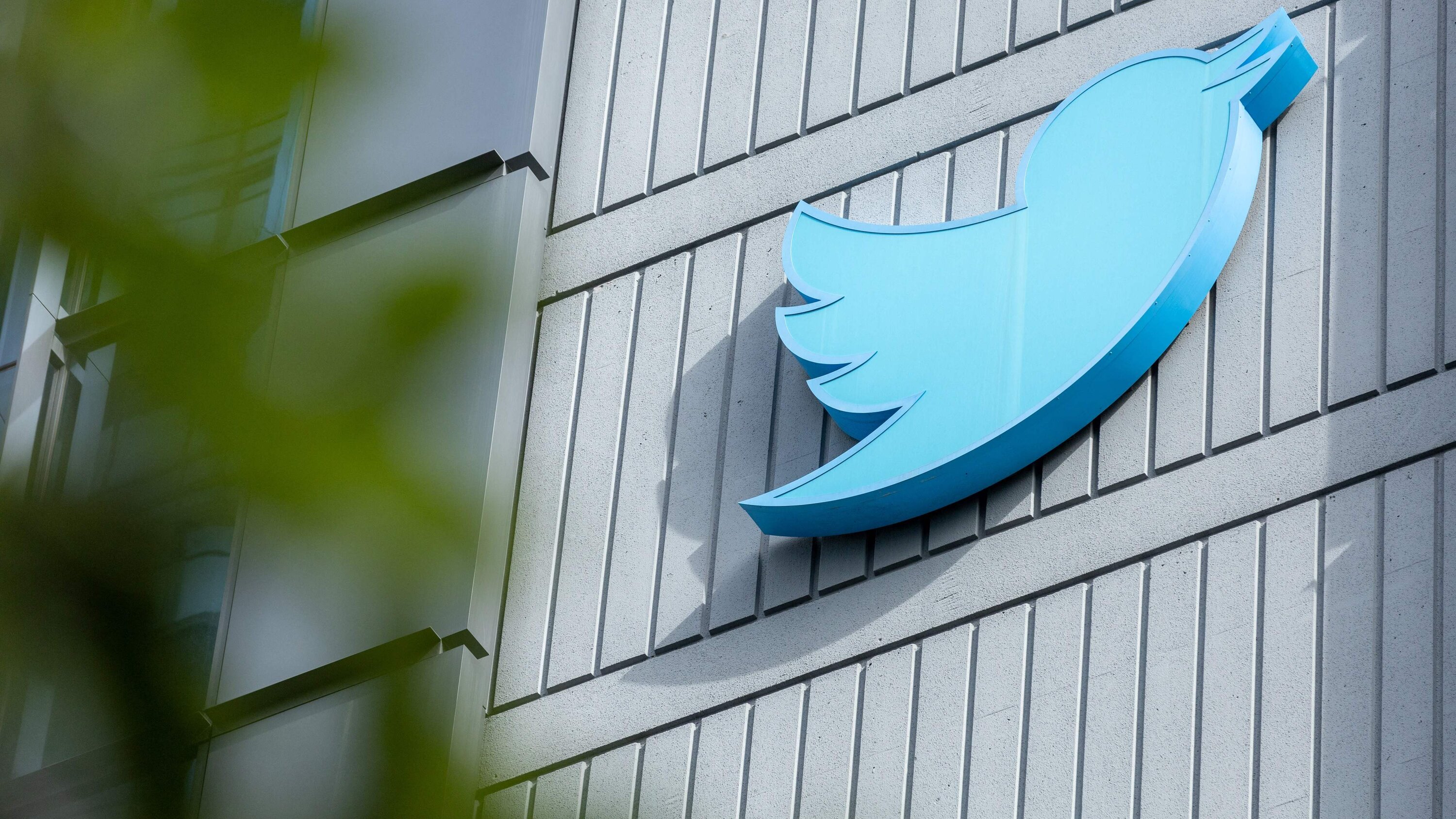 Twitter is restructuring its gaming efforts as part of the company’s recently announced mass layoffs. In a video shared on Twitter, Shiraz, the former social lead for Twitter Gaming, announced that he is no longer with the organization.

In this post, we can see Shiraz updating his Twitter biography. He writes, “welp” after putting the word “former” before the phrase “Social Lead.”

Prior to being let go, Shiraz wrote, “to all the Creators, Influencers, Athletes, Actors, Streamers, and Gamers I’ve had the pleasure of speaking to on behalf of Twitter, it’s been an honor no matter what happens… I always tried to champion creators and gaming internally to the best of my ability no matter how small or big you were, y’all were on a level footing to me and I did my best to treat y’all as such. I’ve been at Twitter 9 1/2 years so if it’s my time, it is what it is.”

Twitter has been going through mass layoffs ever since the company was acquired by polarizing billionaire Elon Musk. On November 12th, the business reportedly eliminated a large number of contract employees, a decision that affected between 4,400 and 5,500 workers according to Platformer‘s Casey Newton.

(All information was provided by Eurogamer and The Verge)