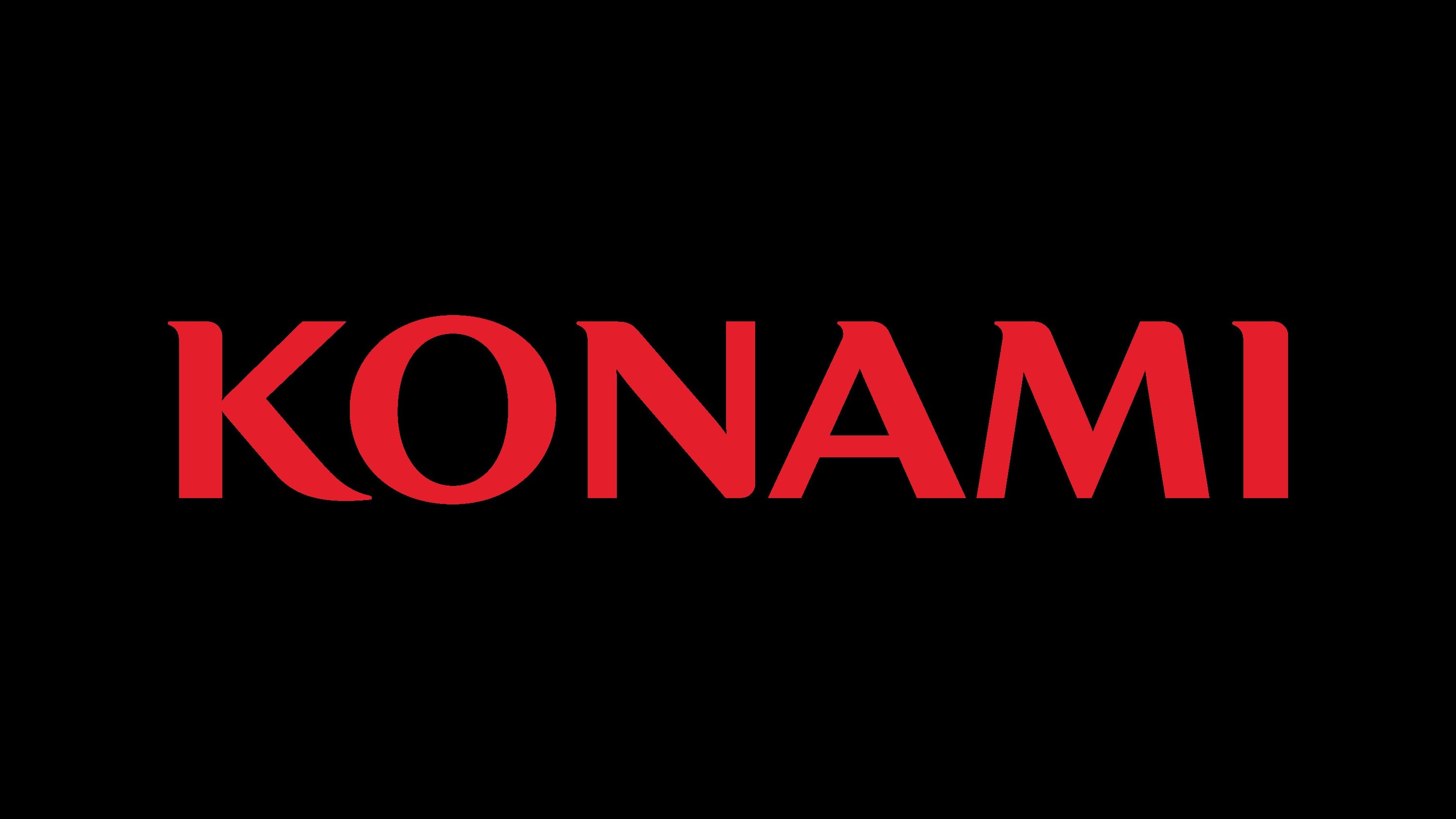 Earlier this month, Konami announced its financial results for the first half of 2023 as well as Q2 2023 which ended on September 30th, 2022. While Konami broke a record for revenue during the second quarter of 2023, profit was down year-over-year.

Despite the recorded revenue growth, profits were down for Konami. Business profits fell from $276 million during H1 2022 to $183 million during the first half of the current fiscal year. Operating profits also experienced a drop off of more than $98 million.

As explained by Shacknews, several factors contributed to the growth of Konami’s gaming segment, which saw its value increase by 39.5% from Q2 2022 to Q2 2023. Yu-Gi-Oh! console and mobile games helped Konami find a lot of success. Additionally, Teenage Mutant Ninja Turtles: The Cowabunga Collection performed very well in the United States and Europe.

(All information was provided by Shacknews and Twinfinite)